Li Auto reportedly bought thousands of EPB chips, which normally cost about RMB 6 per chip, for about RMB 5,000 each. 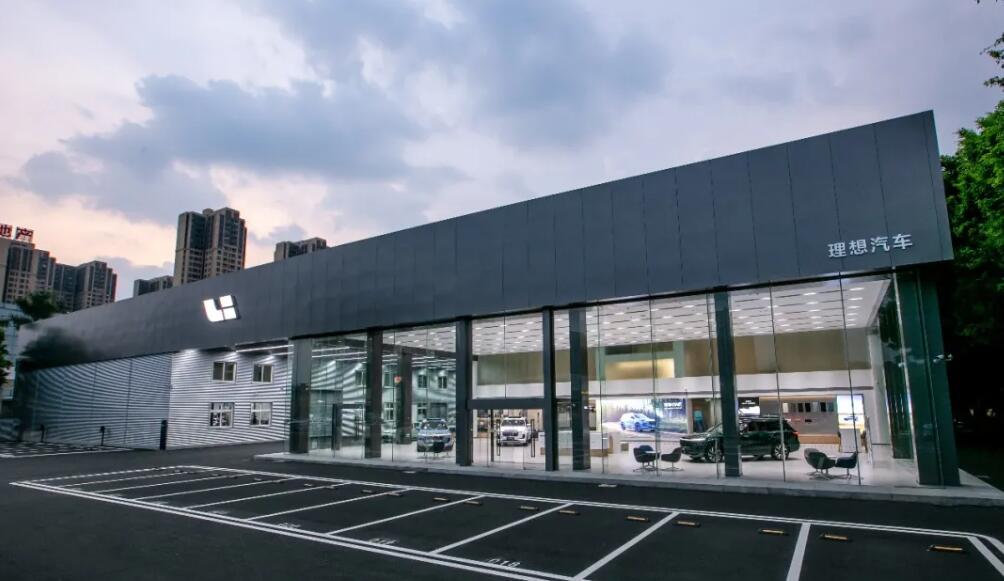 With the chip shortage woes showing no signs of abating, Li Auto seems to be doing everything it can to secure supply.

Li Auto recently bought thousands of pieces of Electronic Parking Brake (EPB) chips from the black market, and while their normal unit price is about RMB 6 yuan ($0.93), the company's purchase price came to about RMB 5,000 apiece, over 800 times that of the normal price, yicai.com reported Saturday.

The report stressed that when they sought confirmation from Li Auto on the matter, the company denied it.

Jiemian.com quoted Li Auto's response as saying that this information is untrue, and that the company does work hard to do its best to ensure chip supply in case of chip shortage, and that in this tight chip supply situation now, car companies will choose to buy stock chips from regular channels to ensure supply.

The yicai.com report did not provide further details on Li Auto's purchases of the chips, though it is worth noting that the company is doing everything it can to deal with the onslaught of chip shortages.

As pressure on chip supply intensifies, Li Auto has opened a new delivery model - it will deliver Li ONEs that are missing two radars, to be retrofitted in the future when that component arrives, according to what a large number of users of the company's app have shared.

Covid-19 in Malaysia has led to a serious hindrance in the production of a dedicated chip for Li Auto's millimeter-wave radar supplier, which in turn has affected the company's access to the accessory.

Li Auto is currently selling the 2021 Li ONE, which was released on May 25, with five millimeter-wave radars for the assisted driving function, up from one previously.

Li Auto's delivery specialists will communicate the new program to customers who were scheduled to receive deliveries in October and November, while customers scheduled to take delivery in December will not be affected.

If they choose a model with two missing radars, they will be compensated with a lifetime warranty and 10,000 points.

Li Auto delivered 7,094 Li ONEs - the company's only model - in September, up 102 percent year-over-year and down about 25 percent from August.

On September 20, Li Auto said it was lowering its delivery forecast for the third quarter by 500-1,500 units to about 24,500 units after the Covid-19 in Malaysia caused a serious hindrance in the production of specialized chips for its millimeter-wave radar supplier.

The supplier of Li Auto's millimeter wave radar and ultrasonic radar is Bosch.

On August 17, Xu Daquan, vice president of Bosch China, said that one of ST's plants in Malaysia was affected by Covid-19 and shut down part of its production line until August 21, causing a very significant impact on the supply of chips for Bosch's VCU, TCU and ESP/IPB systems.

Xu then expected these chips were largely in a state of supply disruption for some time.