Affected by the Covid-19 outbreak in Malaysia, the current price of a Bosch ESP chip on the black market is about RMB 4,000 yuan ($620), nearly 300 times higher than the normal price of 13 yuan, yicai.com said Tuesday, citing executives of several auto companies.

The price of Bosch ESP chips on the black market has continued to rise since last month, from 1,500 yuan in early August to 2,500 yuan in mid-August, with the current price at about 4,000 yuan, an auto company executive said.

Another auto company executive said that the transaction process resembles a movie plot, where a car pulls him into an office building where he doesn't know anyone and pays with cash.

"They only accept cash, there is no room for negotiation, and there is no way to inspect the goods. If we buy a refurbished product then we just have to accept it, if you don't buy it, others are lining up to buy it," the source said.

Shanghai Securities News then quoted a source from Bosch China as saying that there is indeed a shortage of chips used in Bosch ESP.

The source said that Bosch does not produce these chips, and that Bosch China also needs to purchase and get them. Bosch has been actively communicating with its suppliers and customers, and is doing its best to keep the supply.

The Covid-19 outbreak has led to tight supply, and Bosch hopes the supply chain will slowly recover its capacity after the outbreak subsides, the source said.

Chip shortages are a major problem for Chinese automakers, and China's market regulators are beginning to crack down on some dealers who speculate on prices.

The SAMR said in a question-and-answer session that the shortage of automotive chips had led to a significant decline in the production and sale of cars in China, while individual unscrupulous traders had maliciously snapped up the chips, hoarding them and inflating their prices, causing the prices of some automotive chips to continue to rise.

It was found that the three distribution companies had significantly increased the price of some auto chips, such as selling chips that cost less than RMB 10 yuan at a high price of more than 400 yuan, an increase of 40 times. Under balanced supply and demand trading conditions, auto chip traders generally charge a markup of 7-10 percent, the SAMR said. 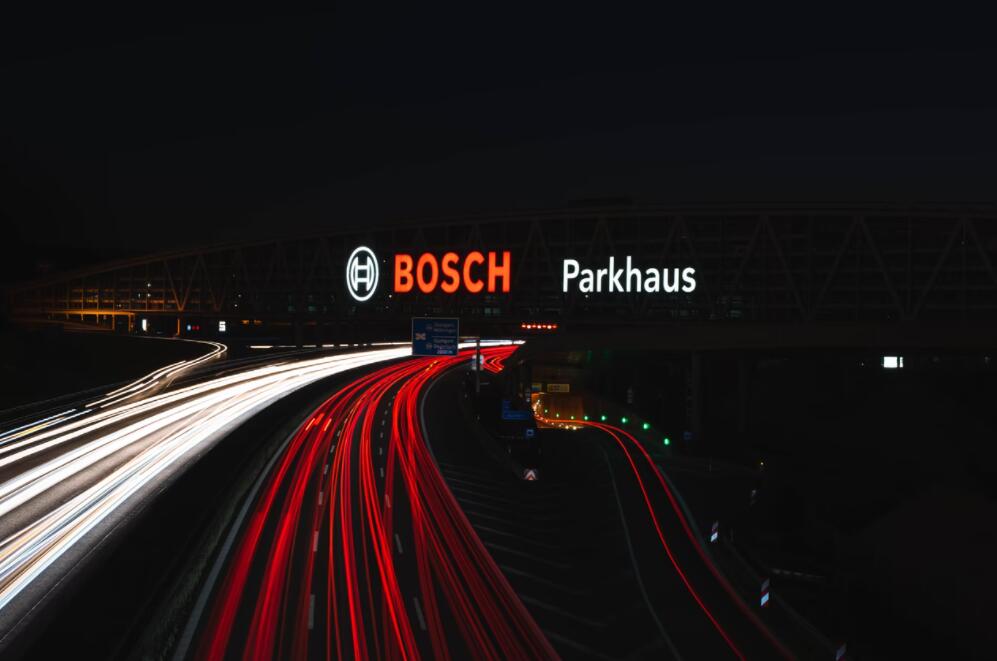