Why NeoPark matters to NIO?

Editor's note: This is a guest post from Tamba McCarthy, an NIO investor, and does not represent the views of CnEVPost. 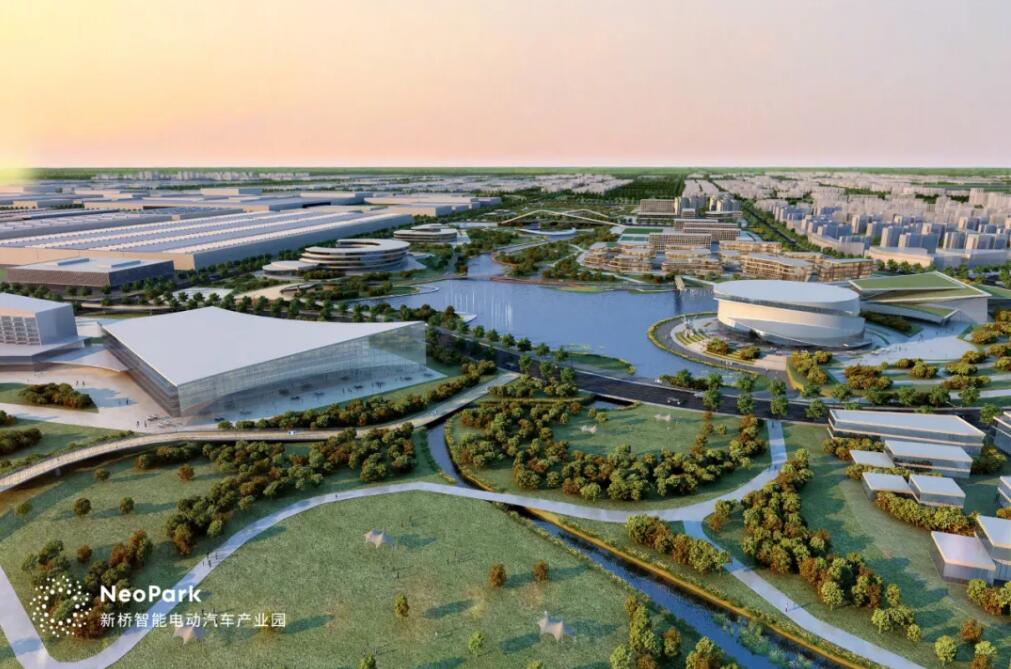 On April 29th, 2021 NIO announced the kick off of the construction of NeoPark.

NeoPark will be a massive high tech industrial Smart EV futuristic park. NeoParkwill be 16,950 Acres with a capacity 100 GWH per year (which approximately 1 Million batteries), and a production capacity of 1 million smart electric vehicles per year. 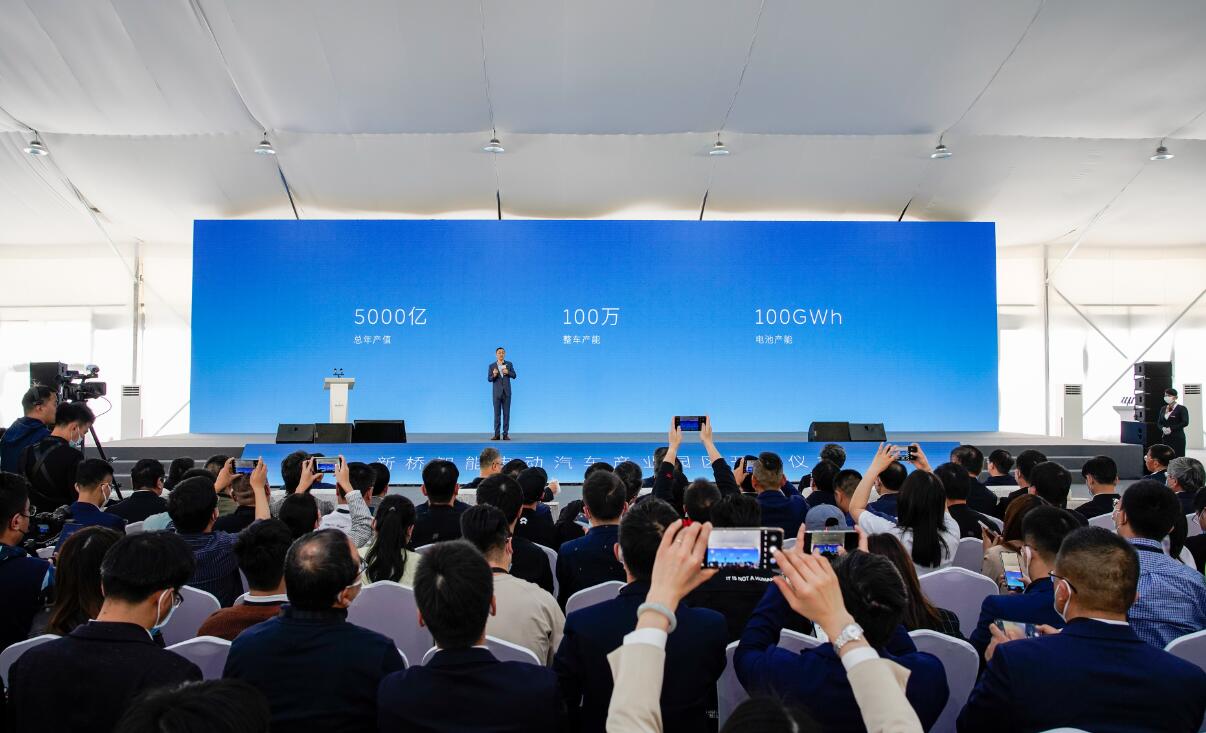 When NeoPark is complete it will be the largest smart EV factory in the world.

The NIOxJAC joint factory is currently under construction to reach a max capacity of 240K units per year.

When both factories are complete this will bring NIO's total production capacity to 1.2 million units per year. This will make NIO the largest smart EV manufacture in the world.

Tesla currently has an "EV" production capacity of 1.05 million units per year according to torquenews.com.

Tesla currently holds the title as the largest EV manufacture in the world. Once NeoPark is complete, NIO will have its big brother Tesla beat by 200K units annually.

If NeoPark is completed first, NIO will have the title as the largest EV manufacture in the world. If Tesla completes the Germany and Texas factory before NeoPark, NIO will be in second place.

NeoPark will go up in history as the world’s largest EV factory in the world. At 16,950 acres NeoPark is larger than all Tesla’s factories globally combined. NeoPark is also larger than the 175 acre Apple Park HQ located in San Jose, CA.

NeoPark will have plenty of living space open to the public. NIO Users from all over the world will be able to enjoy the futuristic park as well.

I will not be surprised in NIO increases their smart EV and battery manufacturing capacity pass 1 million in 2023 or beyond. With a factory this massive NIO is making it clear the Blue Sky is coming globally and honorably.