The rapid development of China's new energy vehicle industry chain has players looking at the global market as well.

Chinese power cell supplier Gotion High-tech has signed a deal with the Robert Bosch GmbH to acquire the latter's plant in Göttingen, Germany, to gain its first new energy production operation in Europe, according to a statement sent to CnEVPost.

The plant is Robert Bosch Aftermarket Solutions GmbH, and Gotion's acquisition of 100 percent of its assets and equity means it will begin local production in Europe. 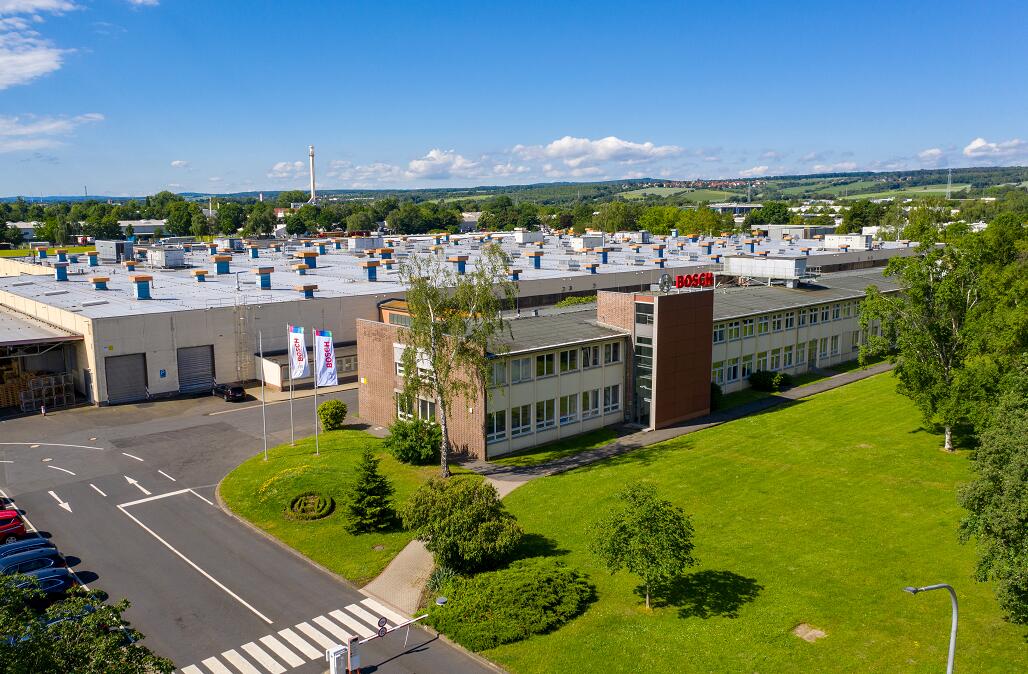 Upon completion of the transaction, Gotion will make partial modifications to the existing plant and train existing employees to start its production operations.

This is the company's latest move to increase its presence in Europe.

In 2019, Gotion joined forces with EBUSCO in the Netherlands to enter the European electric bus market.

In May 2020, Gotion signed an equity partnership agreement with VW, in which VW China invested approximately €1.1 billion to acquire a 26% stake in Gotion and become its majority shareholder.

On July 12, Gotion signed a new agreement with Volkswagen to develop the first generation of standard cells for the latter's regular mass-production models.

Gotion is the No. 5 power cell supplier in China, with an installed base of 2.76 GWh and a 5.3 percent market share from January to June this year, according to the China Automotive Battery Innovation Alliance.