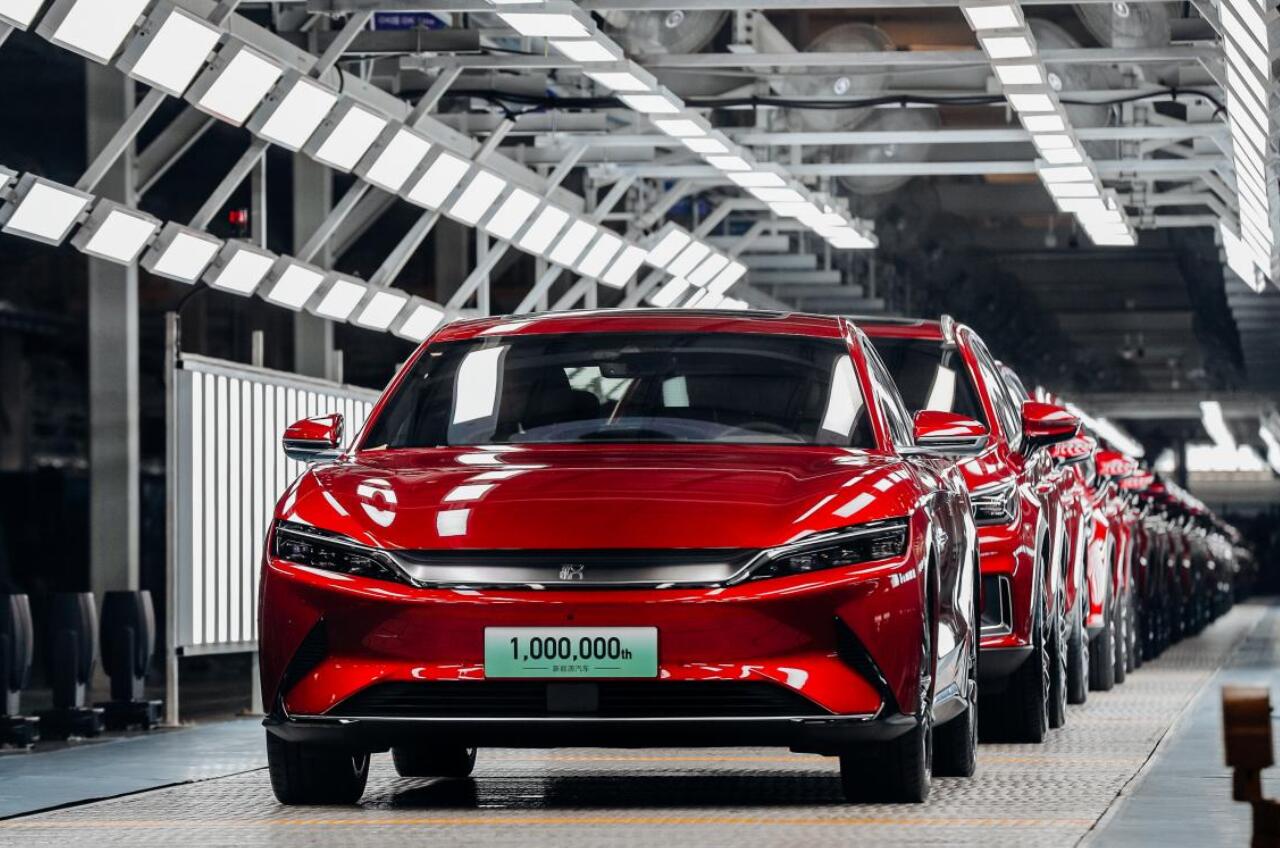 A slew of Chinese tech giants has announced this year that they are joining the car-making bandwagon, with smartphone maker Xiaomi being one of the most high-profile. So do the industry's original players need to worry? At least BYD doesn't think so.

Many well-known names have announced their entry into the car-making industry, but there aren't many companies with an edge in this area right now, so let's hope Xiaomi's Lei Jun doesn't lose both money and time, ifeng.com on Thursday quoted BYD Chairman and President Wang Chuanfu as saying at the Yabuli China Entrepreneurs Forum.

For building cars, RMB 5 billion is not worth anything, for example, Lei is ready to invest RMB 100 billion, Wang said.

"The point is that the three years you are prepared to invest cannot be bought with money. Losing RMB 5 billion may not be a big deal if the strategy is going in the wrong direction, but losing three years of time is significant," Wang said.

In Wang's view, more companies joining the car-making bandwagon is good for existing electric car players, because 90 percent of vehicles sold in China are still fuel-powered, and the addition of these companies promises to make the whole pie bigger.

"We actually need them to come in and use the traffic and fans from the cell phone business ...... to convince people not to buy fuel cars but to buy electric cars. Doesn't that pie get bigger?" Wang said.

He believes that this trend is a good thing, otherwise, the competition faced by all will be extremely tough.

According to Wang, the players who will eventually survive the competition need to have core competencies, precise strategies, and fast decision-making mechanisms.

New energy vehicles are a new species, and there are multiple routes. If a company takes the wrong route, it could lose a lot of money, he said, adding, "At a time when (new energy vehicles) are iterating fast, decisions are important and the market is like a battlefield."

Lei said, "This is the last major venture of my life. I am willing to bet my entire reputation in life to personally lead the team for Xiaomi cars."

Liu Qin, an early investor in Xiaomi, said he discussed building a car with Lei many times and that "Lei looks the same today as he did 10 years ago when he was all in cell phones.