Neither company has announced the purpose of Lei's visit, but speculation suggests it is directly related to the manufacture of Xiaomi cars.

Xiaomi announced its entry into the smart electric car market on March 30 with an expected investment of $10 billion over 10 years, with an initial installment of 10 billion yuan ($1.52 billion).

"This is the last major venture of my life. I am willing to stake my entire reputation in life to personally lead the fight for Xiaomi cars," Lei said at the time.

Reuters later reported that Xiaomi was in talks with Great Wall Motor to use its factory to build electric cars. But that report was denied by both sides.

Rumors that Xiaomi and BYD were working together to build a car were also previously denied by both sides.

In fact, since the announcement, Lei has been making frequent visits to car companies and supply chain companies. According to information on the Internet, Lei has visited many car companies including CATL, Changan Auto and Wuling Motor.

Building a car is a very complicated project, and Xiaomi has not officially started building a car yet, so it needs more time to make decisions on product planning and pricing, said Wang Xiang, president of Xiaomi, in April this year. 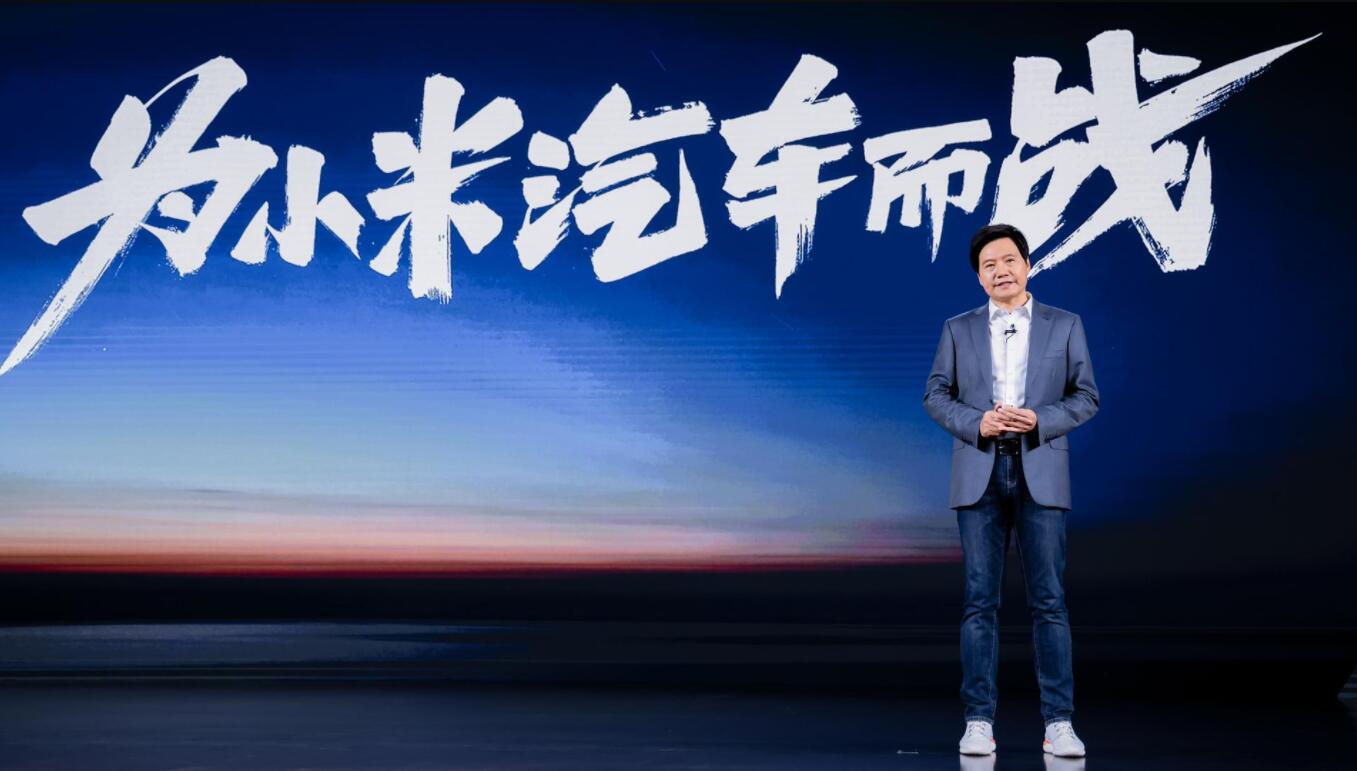