Zeekr 001 may also be getting a variant with scissor doors 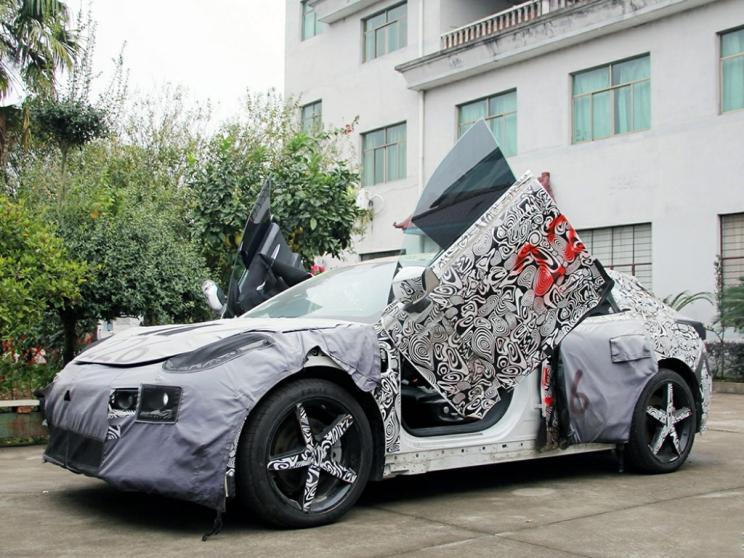 Since the release of the XPeng Motors P7 Wing Edition, scissor doors seem to have become a high-end feature that many car companies are looking at.

According to autohome.com.cn, camouflage images of a new model of the Zeekr 001 equipped with scissor doors have been revealed. Unlike the previously unveiled car, the vehicle is equipped with the rare scissor door design.

The Zeekr 001 is the first model of Geely's Zeekr brand, which was unveiled on April 15, 2021, and deliveries will begin in October this year.

The car with scissor doors is an early test model, and Zeekr has made a variety of settings for the door solution, autohome.com.cn quoted Zeekr as saying, adding that whether the model with this design will eventually be mass-produced depends on market feedback and user demand. 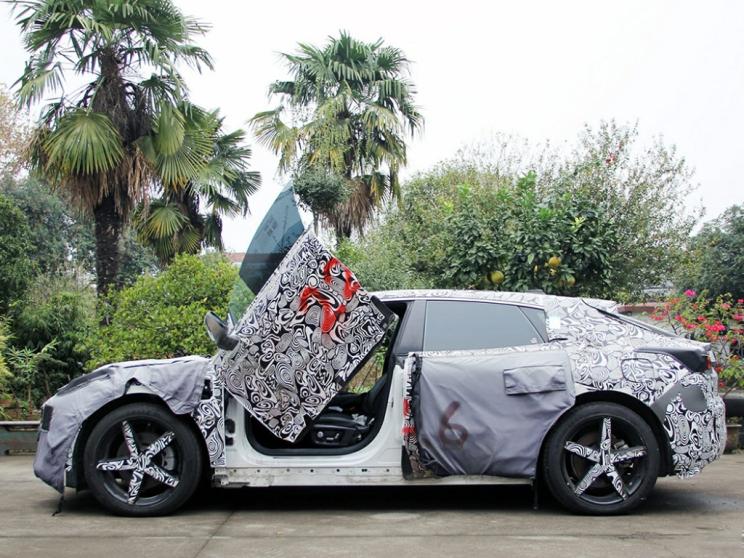 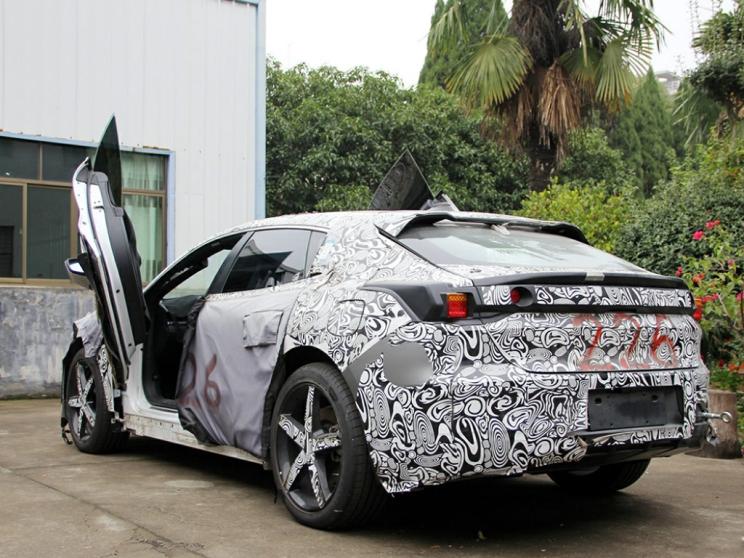 The first car company to equip an affordable vehicle with scissor doors was XPeng Motors, whose P7 Wing edition, unveiled at the Guangzhou auto show last November, was a welcome daring attempt to bring scissor doors, previously reserved for supercars, to a civilian car.

Coveting the popularity of the model, the R brand, a high-end full-electric vehicle marque of SAIC Motor, also unveiled an imitator at the Shanghai Auto Show, even in the same color.

However, R brand doesn't seem to have any intention to sell this model, as its official website is not yet online with the model's introduction or order link.