Home XPeng XPeng wants to do something different with its P7 Wing edition, and now it has a copycat 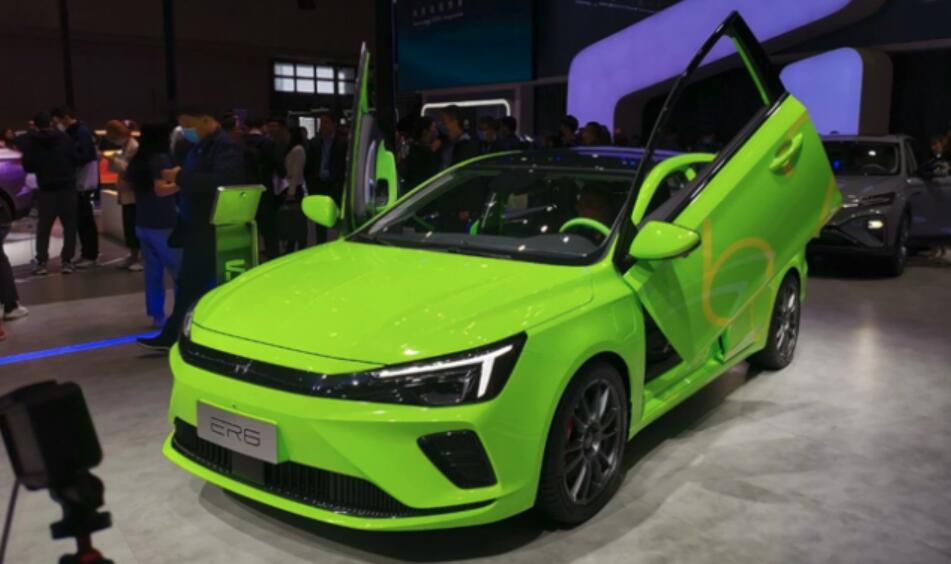 Coveting the popularity of the model, the R brand, a high-end full-electric vehicle marque of SAIC Motor, also unveiled an imitator at the Shanghai auto show, even in the same color. 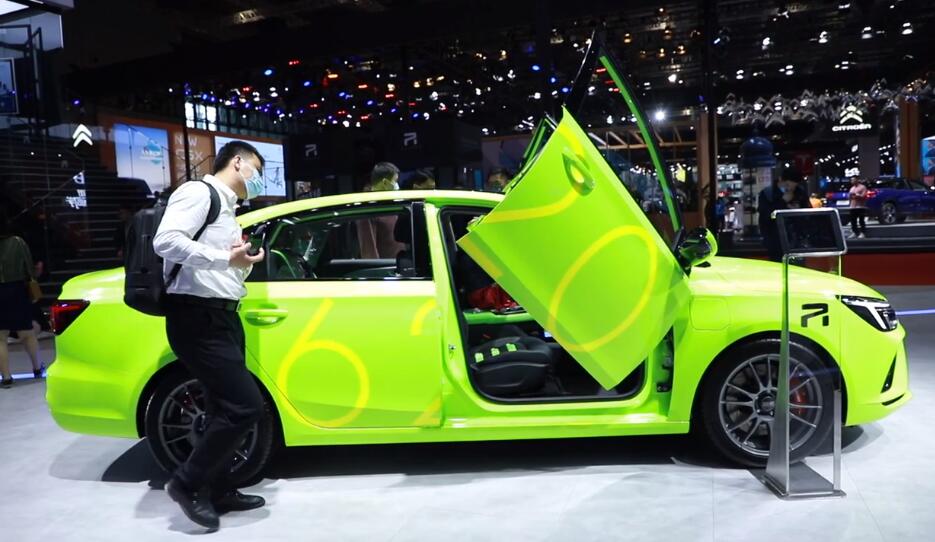 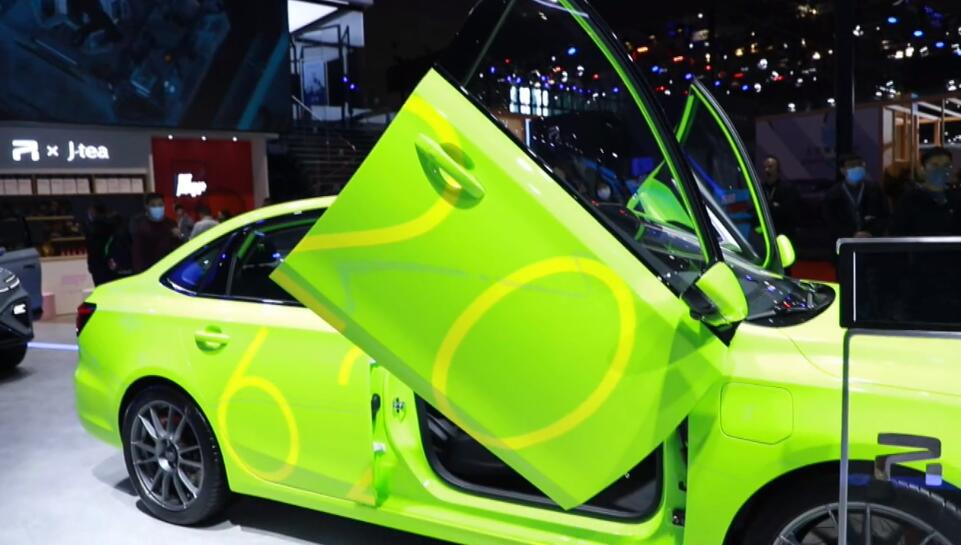 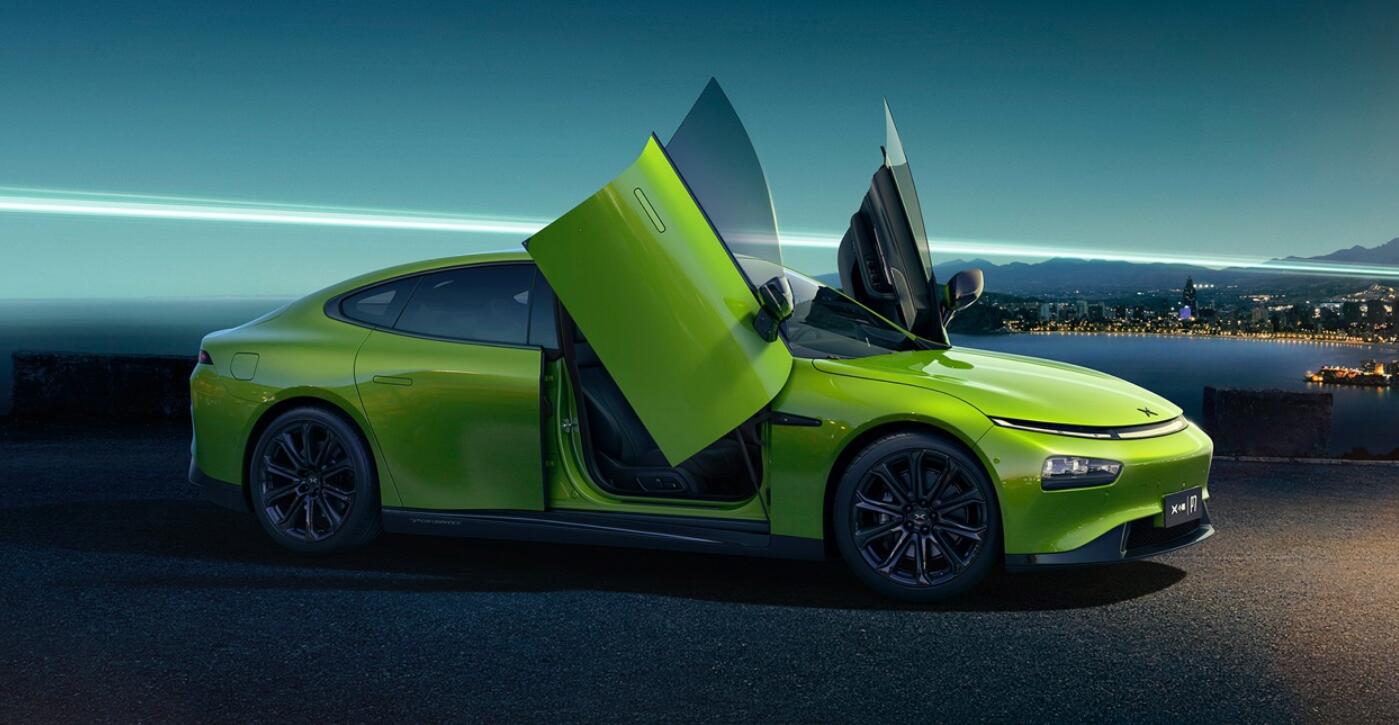 However, the R brand doesn't seem to have any intention to sell this model, as its official website is not yet showing the model's introduction or order link.

XPeng Chairman and CEO He Xiaopeng has said that XPeng wants to play something different with smart cars to satisfy the maverick consumer.

The first owners of the P7 Wing edition include short video creators, car and tech enthusiasts, mainly aged 20-45, most of whom chose the super-shiny green color. According to XPeng.

But following trends doesn't necessarily seem to be exclusive to young people, as the oldest of those who pre-ordered the P7 Wing edition was 66 years old, according to XPeng.

Compared to the regular P7 version, the P7 Wing edition is mainly equipped with scissor doors in the front and a cooler way to open the doors. The model is available in three colors: Super Flash Green, Sky Grey and Sun Red.

Join our Telegram group to be alerted the moment we publish an article: t.me/CnEVPost
#XPeng#XPeng Motors#XPeng P7#XPeng P7 Wing
2
Comments (0)