Construction of the project is scheduled to begin within the year, the report said.

On April 8, XPeng signed an agreement with the city of Wuhan to build a new plant there. The new production base is planned to cover more than 733,000 square meters and include production and powertrain plants as well as research and development facilities.

XPeng's main model, the P7, is produced in the Zhaoqing plant. The XPeng G3 is produced by Haima Motors.

After 30 years of development, the Wuhan Economic Development Zone has accumulated a rich car-making capability and formed a good auto R&D and manufacturing ecology, cnr.cn quoted local officials as saying.

Faced with the development trend of electrification, intelligence and networked automobiles, the zone has taken new energy and intelligent vehicles as an important development direction to create an innovation platform.

"We chose to invest in the Car Valley because of the business environment, the foundation of the intelligent electric vehicle industry, and the strong car-making heritage and transportation advantages accumulated in Wuhan Economic Development Zone over a long period of time." XPeng Chairman He Xiaopeng has previously said.

XPeng was founded in 2015 and is dedicated to driving the change of smart electric vehicles through data.

XPeng president Brian Gu said on the earnings call that it will double its store expansion to about 300 stores this year, covering 110 Chinese cities, and triple its supercharging stations to 500, covering 200 Chinese cities.

For comparison, NIO had 226 stores last year, covering 121 Chinese cities, and SAIC-GM has more than 1,600 stores. 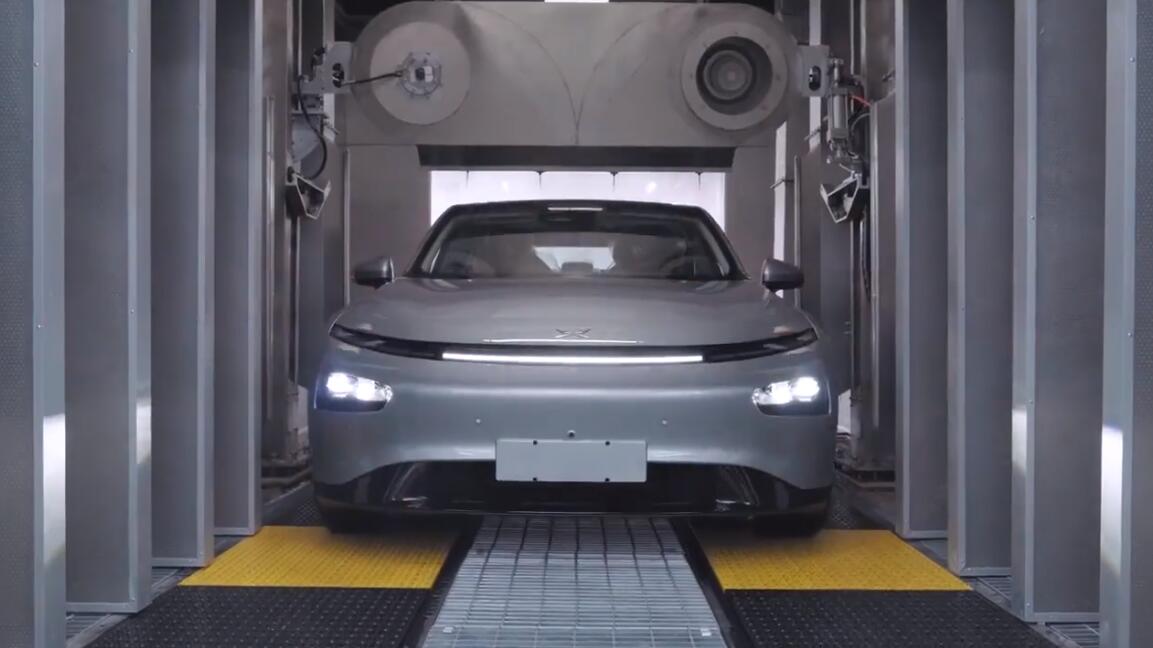