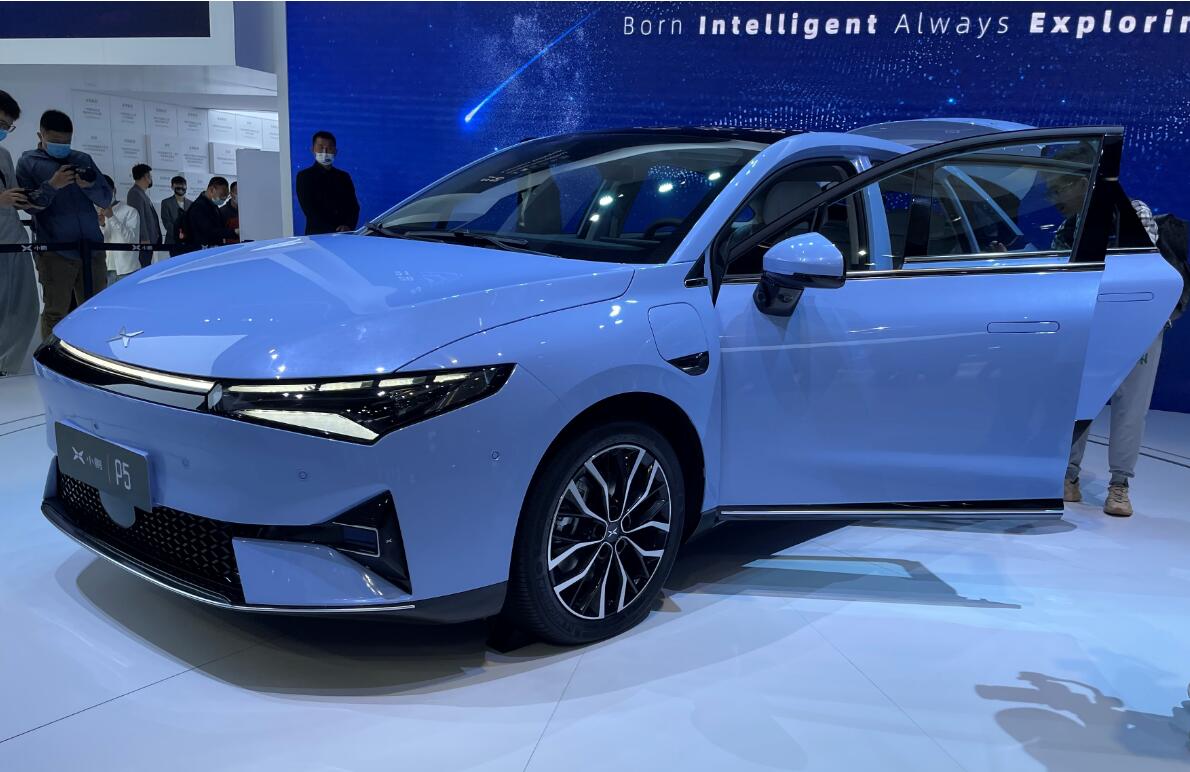 XPeng Motors seems optimistic about the sales prospects of its newly launched LiDAR-equipped sedan, the P5.

In a recent interview with China Business Journal, XPeng Chairman and CEO He Xiaopeng said, "I'm very confident that the P5 will outsell the rest of (the company's) existing models.

On April 14, XPeng unveiled the P5, the company's third product under and the world's first LiDAR-equipped mass-produced smart car.

The P5 is smaller than the company's existing flagship sedan model, the XPeng P7, and its lower price is expected to allow the company to expand its user base.

China Business Journal quoted XPeng insiders as saying that the P5 is an attempt by the company to gauge the true acceptance of the family car market for models with higher levels of intelligence.

Under this consideration, the P5 is less expensive and compromises on looks for interior space, the report said.

He Xiaopeng said the P7 is a quest for the ultimate, including performance, looks and personality, while the P5 is geared toward the family.

He also said that P5 is the first smart car equipped with the third-generation intelligent cockpit.

The first generation of smart cockpit has a large screen, network and interaction, the second generation adds voice and application interaction, and the third generation and beyond includes the use of the car in non-driving conditions, he said.

With this in mind, XPeng P5 offers features geared toward the family car consumer, including sleep mode, theater mode, use of the refrigerator, use of heating, and external output mode.

He also believes that XPeng P5 is also launched to achieve technology inclusion, with powerful software and hardware to match. "That's what smart car manufacturers will have to do in the long run," he said.

That was just 53 hours after the model opened for pre-orders on April 19, making the XPeng P5 the most popular XPeng model in the pre-order stage, the company said.