Spy shots: NIO may be working on new EC6

The new EC6 could be the equivalent of a trimmed-down and thus more affordable version of the EC7, but the model could be still a long way off from an official launch, according to a well-known auto blogger. 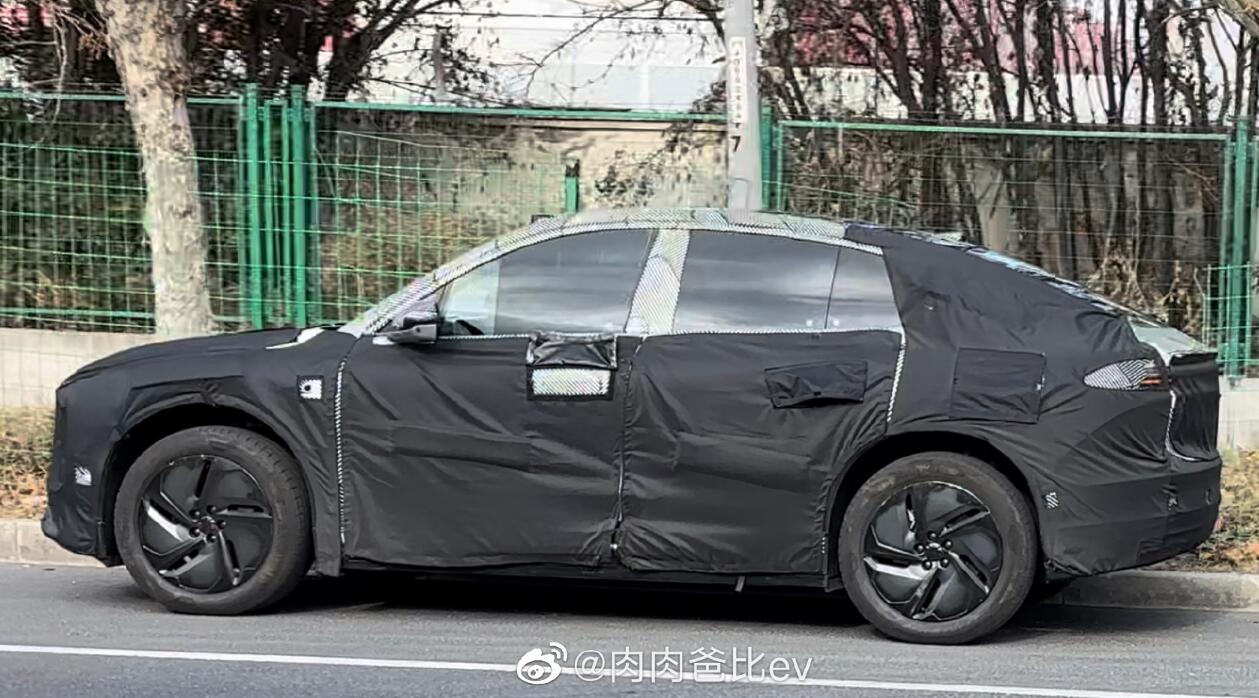 One of the confusing issues on NIO's (NYSE: NIO) roadmap for new models is whether the current coupe SUV EC6 will get a facelift after the release of a new, similar model, the EC7.

And the latest information hints that the EC6 could still be updated to the NT 2.0 platform. 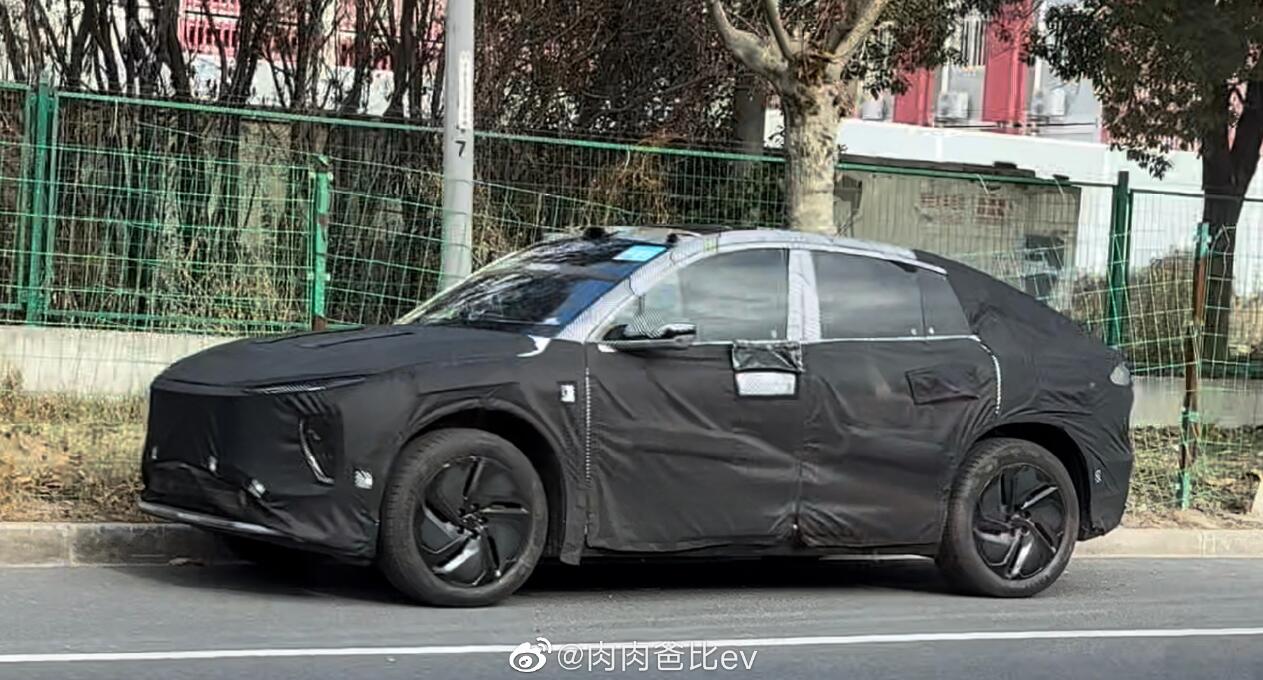 The EC6 will also come with an electric rear wing and could be about the same size as the current model, the blogger wrote.

The blogger hinted that the new EC6 could be equivalent to a trimmed-down version of the EC7, making it more affordable, but the model may still be a long time away from its official launch. 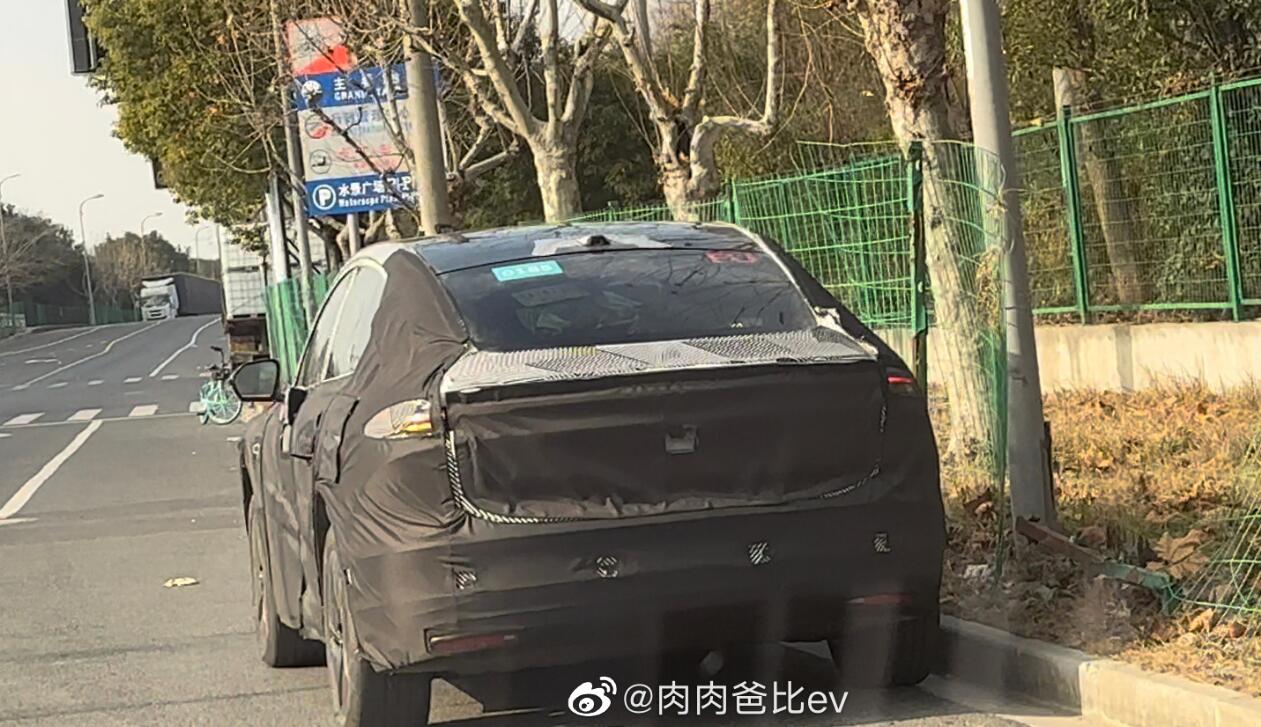 William Li, founder, chairman and CEO of NIO, said in a conference call after NIO announced its third-quarter earnings on November 10 that NIO will launch five models by the first half of 2023 and will have a total of eight available models by June.

NIO currently has three models based on the NT 1.0 platform -- the ES8, ES6 and EC6 -- all of which may transition to the NT 2.0 platform for a better intelligent cockpit and greater assisted driving capabilities.

On December 24, NIO officially launched the EC7 and the new ES8 at the NIO Day 2022 event, with deliveries set to begin in May and June 2023, respectively. The all-new ES8 is the transition of the current ES8 to the NT 2.0 platform. 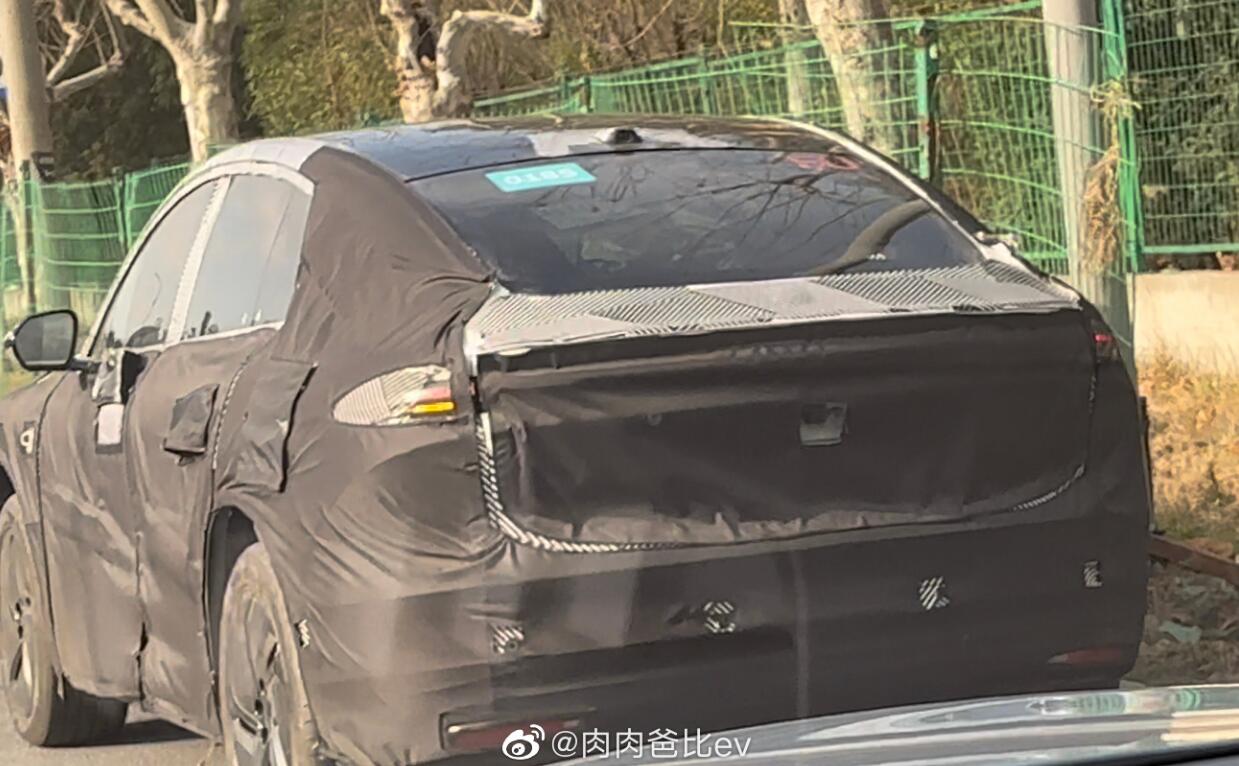 NIO is offering an intelligent dimming glass option for the EC7's roof, the first time the company has introduced this option in one of its models.

Thanks to an optimized exterior design, the EC7 has a wind resistance coefficient of just 0.23 Cd, which NIO said is the lowest of any mass-produced SUV in the world.

The EC7 can accelerate from 0 to 100 km/h in 3.8 seconds, making it NIO's fastest accelerating SUV.

If consumers choose NIO's battery leasing program BaaS (battery as a service) to purchase the car, the starting prices for both regular versions are RMB 418,000 and the premiere version is RMB 450,000. Their monthly battery rental costs are RMB 980 yuan, 1680 yuan and 1680 yuan respectively.

On December 13, before the release of the NIO EC7, the NIO App stopped showing the wait time for the EC6, sparking a lot of speculation that the EC7 could replace the model. Now the wait time information of EC6 is still not displayed.

Yesterday, China's Ministry of Industry and Information Technology announced the latest batch of models that will soon be allowed to be sold, and the new ES6 was included.

Then, another famous car blogger Chang Yan said on Weibo that the first three of the five new models to be released by NIO have been confirmed so far.

"I'm actually more curious if the EC6 will still get an update, it feels like there will be a lot of overlap between its consumers and EC7 users," the blogger added.