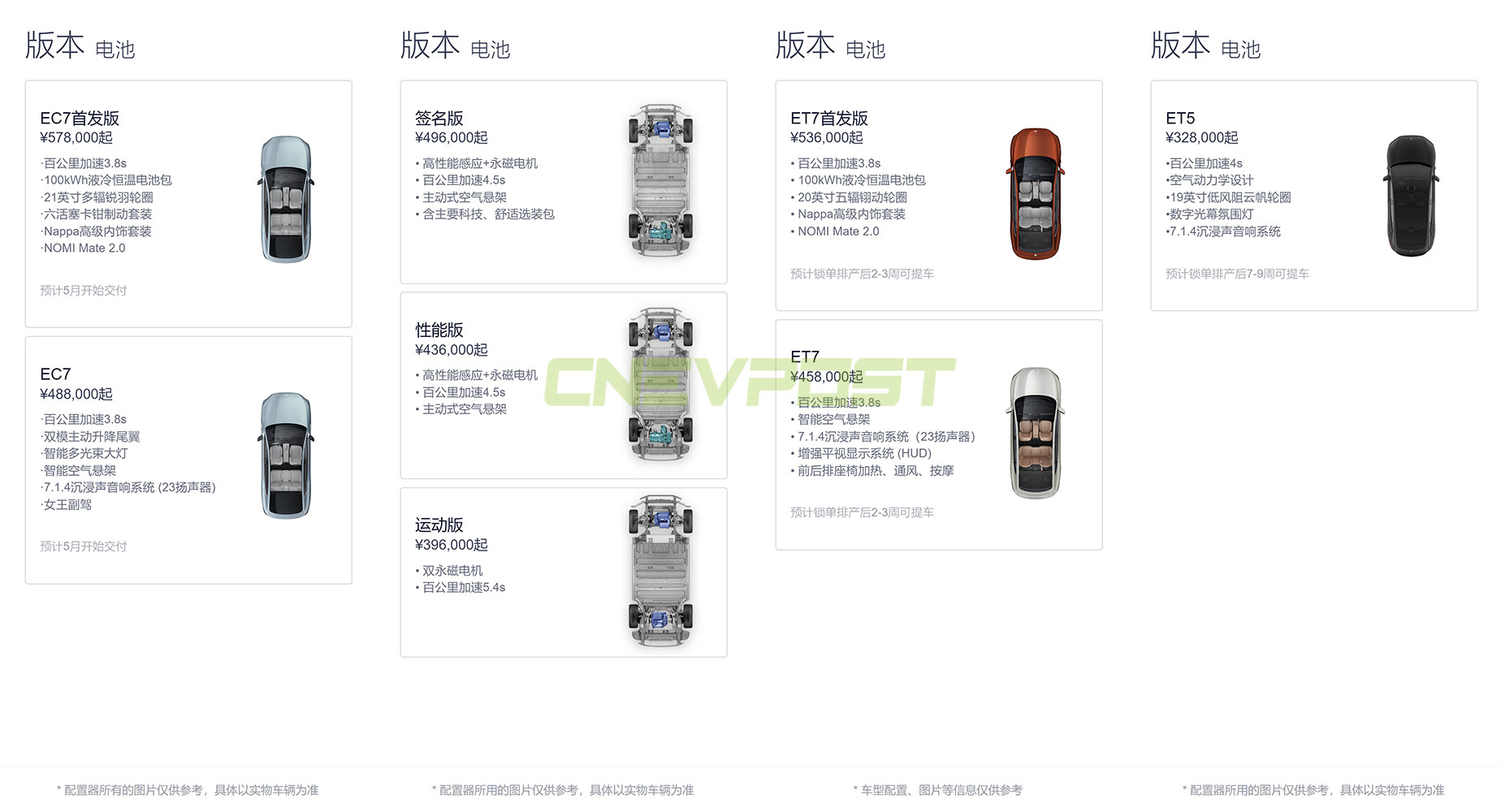 The wait time for NIO's (NYSE: NIO) ET5 electric sedan in China gets shorter again, continuing a similar change from the past month.

Consumers who lock in their ET5 orders now can expect delivery in 7-9 weeks, one week shorter than previously, according to the latest information from the NIO App.

The last change in the information was on January 5, when the ET5 wait time was shortened from 9-11 weeks to 8-10 weeks. 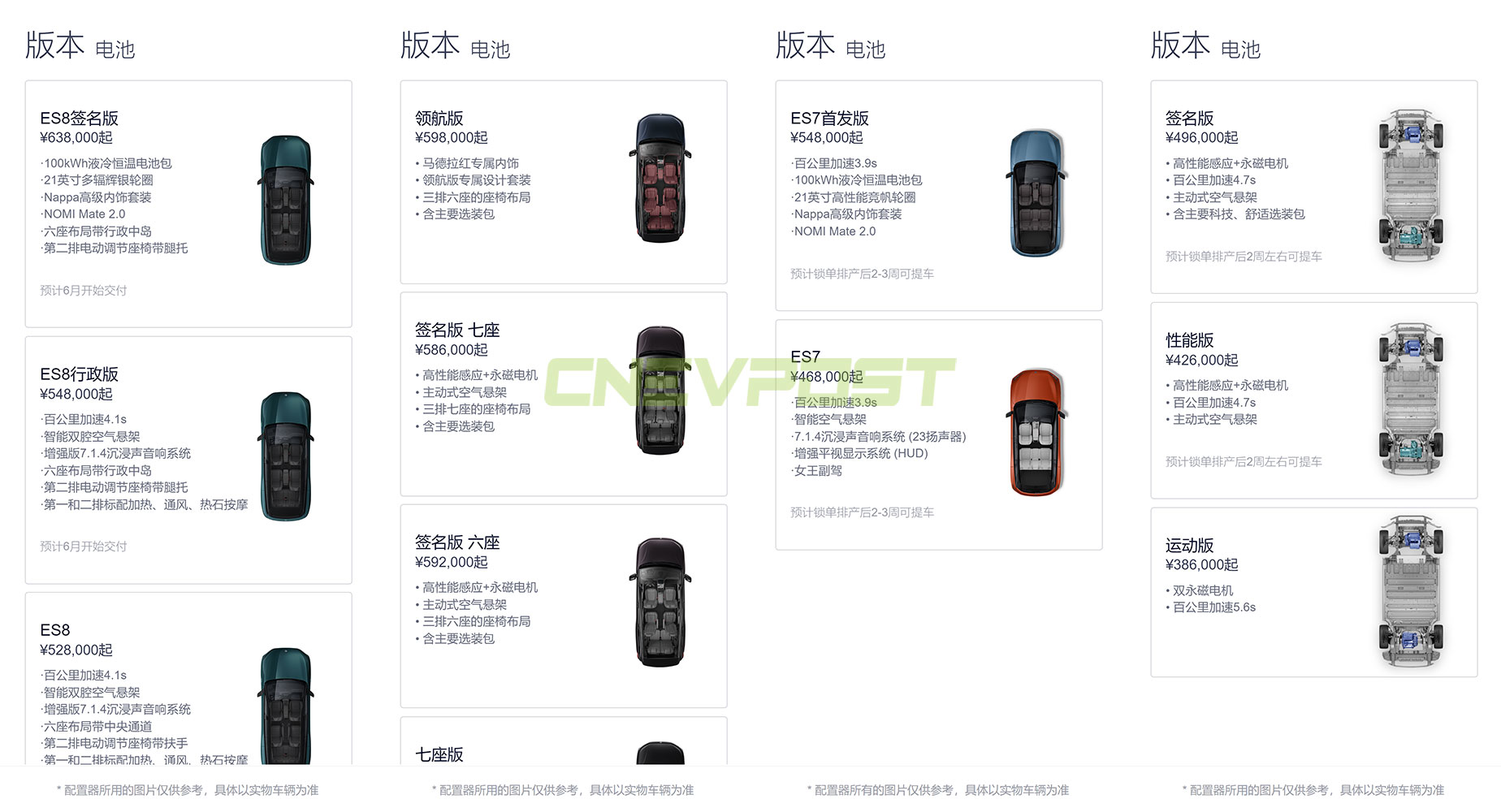 The ET5 is built at NIO's F2 plant in NeoPark, with all other current models built at the JAC-NIO F1 plant.

The NIO App stopped showing ET5 wait time on October 21 and restarted showing them on December 2. The wait time for the model has been getting consistently shorter since December.

ET5 delivered 7,594 vehicles in December, bringing cumulative deliveries since September to 11,813, according to data monitored by CnEVPost. 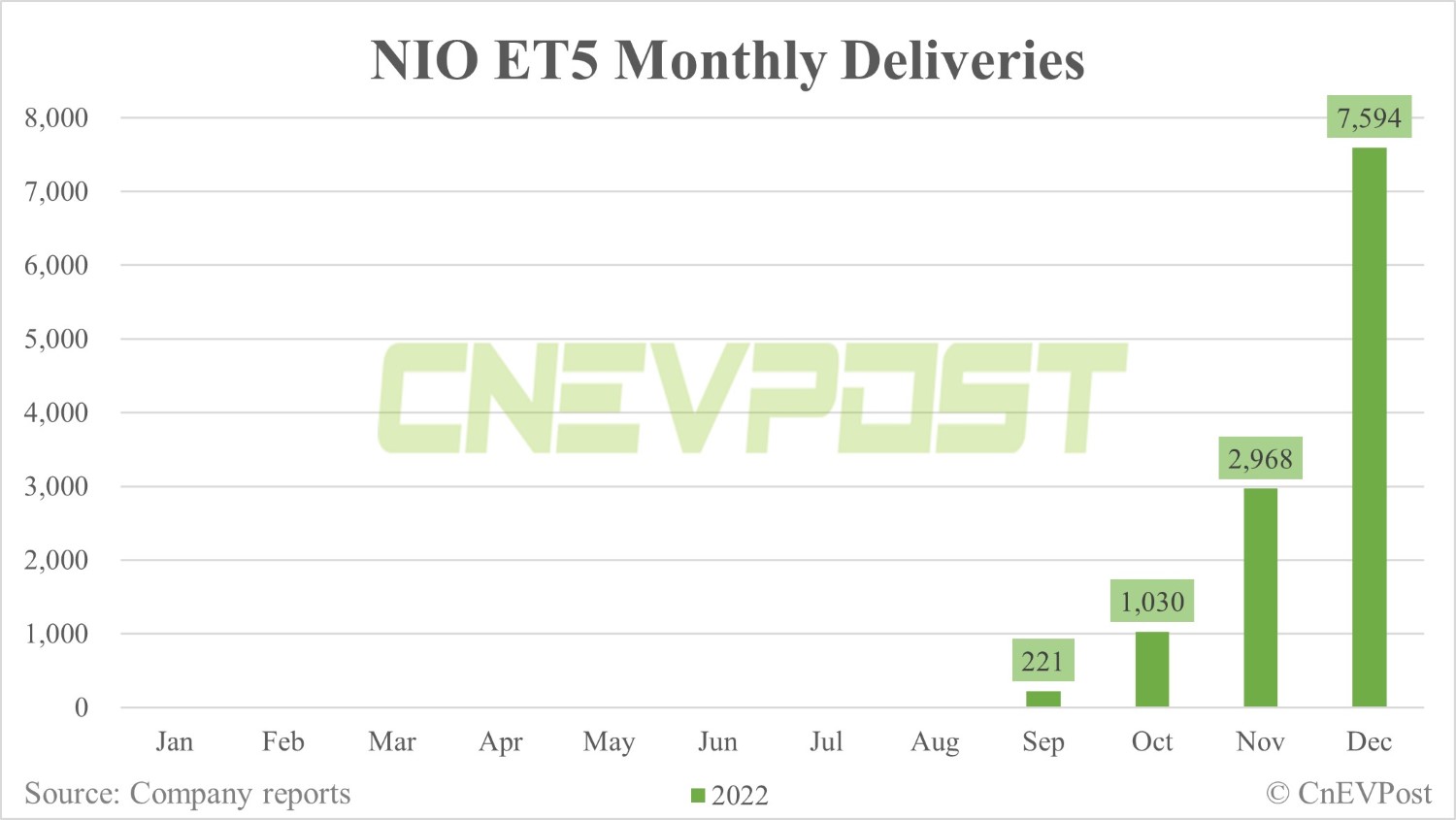