NIO has begun allowing consumers to pre-order the EC7 and the all-new ES8, with deliveries set to begin in May and June 2023, respectively. 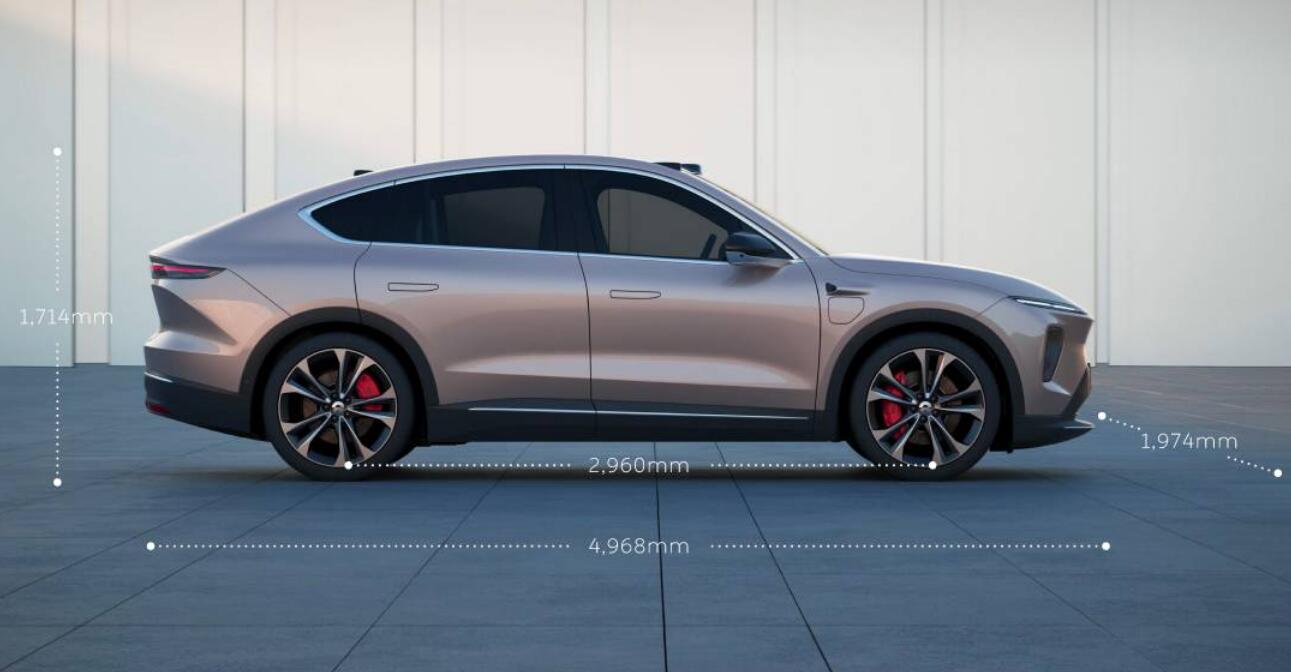 NIO kicked off its product super cycle with the planned launch of two models at its annual event, NIO Day, held on December 24, with more models set to be launched within the next six months.

William Li, the company's founder, chairman and CEO, launched the EC7 coupe SUV and the all-new ES8, NIO's latest products based on the NT 2.0 platform, at the event in Hefei, Anhui province. All of the company's models are produced at two plants in Hefei.

The EC7 has the more powerful assisted driving hardware found in the NT 2.0 platform -- mainly the LiDAR and camera modules on the roof and the Nvidia Orin chip -- and a more powerful intelligent cockpit.

It also has a rear design similar to that of the ET7 and ET5, giving it a more stylish overall appearance. In addition, the NIO EC7 comes standard with an electric rear wing, a feature that many people expect from a sporty vehicle. 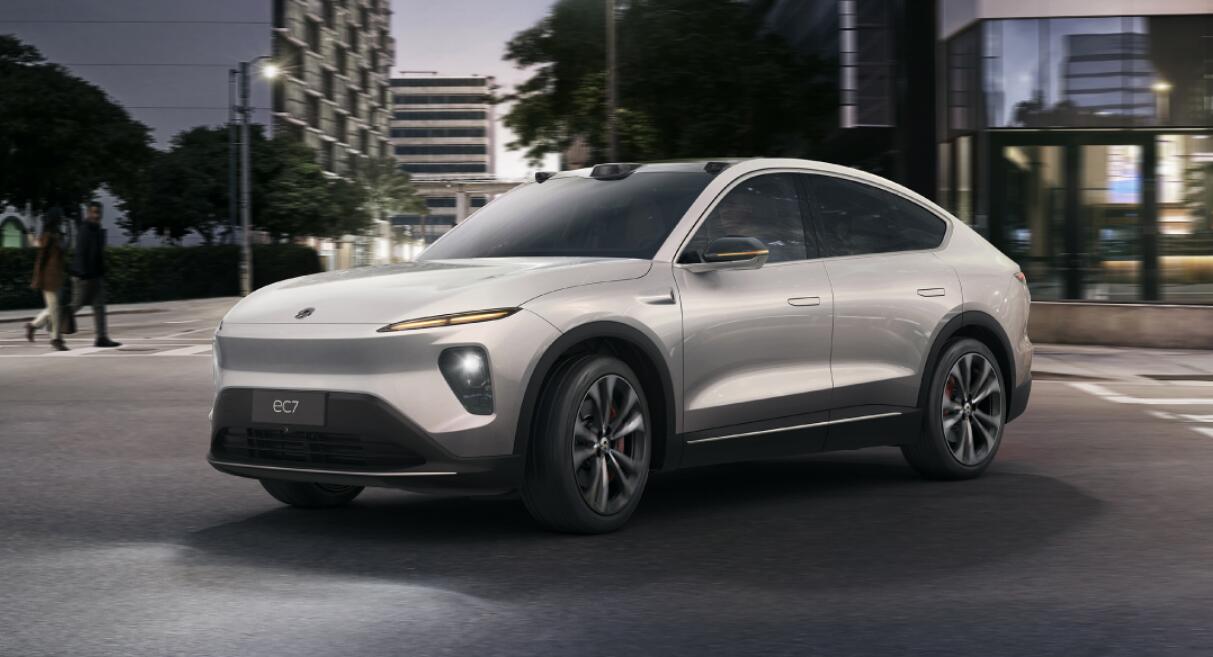 The EC7 appears to be NIO's conversion of the EC6 to an NT 2.0 platform model, although its its mobile app still allows consumers to order the EC6, but no longer shows expected delivery dates.

NIO is offering a smart dimming glass option for the EC7's roof, the first time the company has introduced this option in its models.

Thanks to an optimized exterior design, the EC7 has a wind resistance coefficient of just 0.23 Cd, which NIO said is the lowest of any mass-produced SUV in the world. 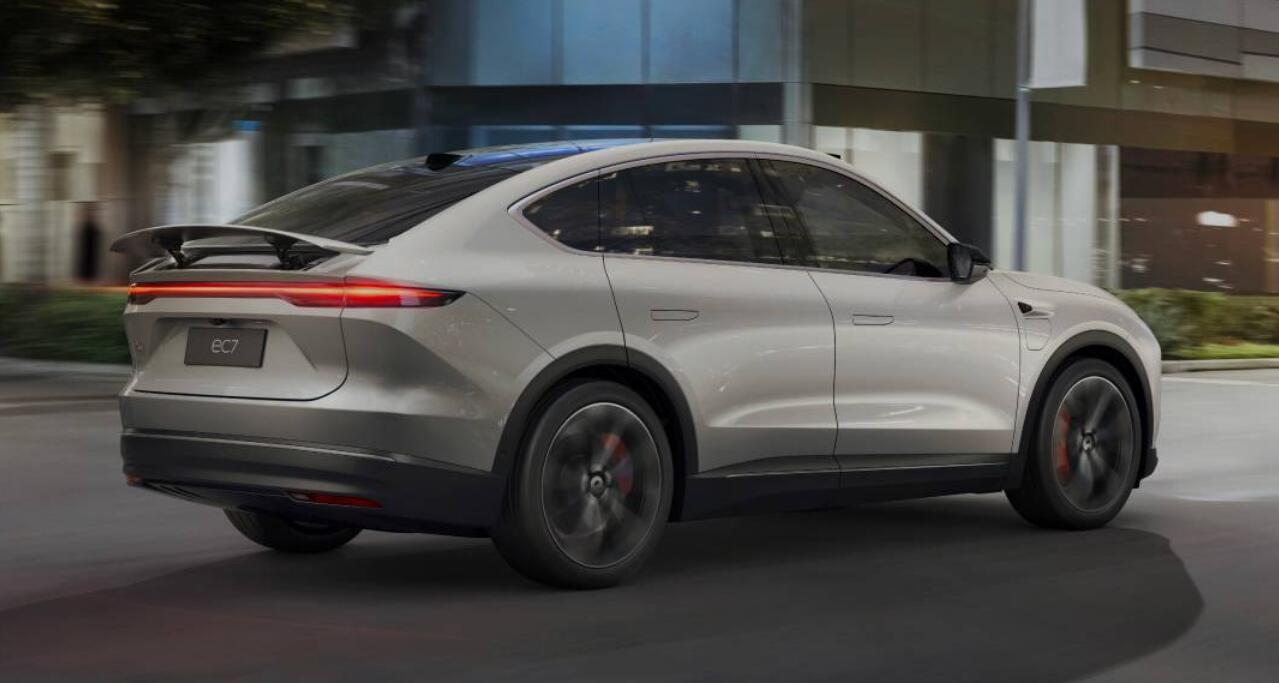 The EC7 is equipped with a 180-kW permanent magnet motor at the front and a 300 kW induction motor at the rear, allowing the motor to reach a peak power of 480 kW

The powertrain allows the EC7 to accelerate from 0 to 100 km/h in 3.8 seconds, making it NIO's fastest-accelerating SUV. 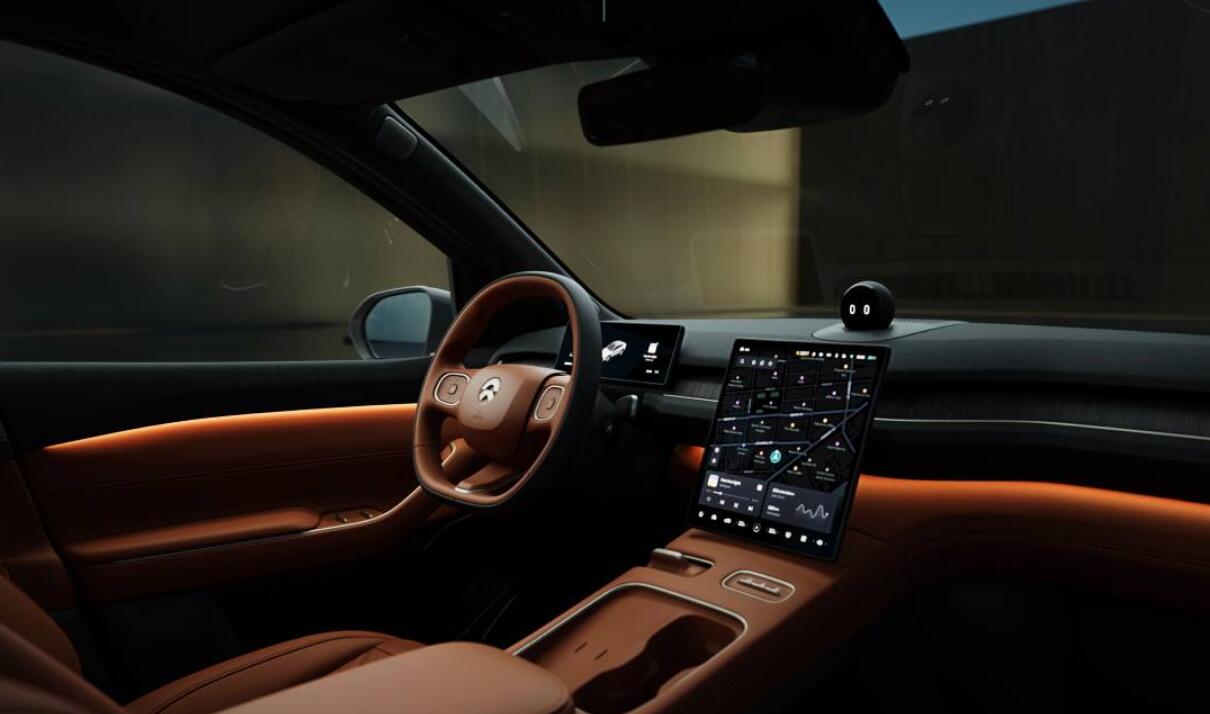 If consumers choose NIO's battery as a service (BaaS) option, the starting prices are RMB 418,000 for both regular versions and RMB 450,000 for the premiere version. Their monthly battery rental costs are RMB 980 yuan, 1680 yuan and 1680 yuan respectively.

NIO's NAD (NIO Autonomous Driving) feature will also be available for the EC7, and the full feature package will be available on a subscription basis at a cost of RMB 680 yuan per month. The software is not yet available. 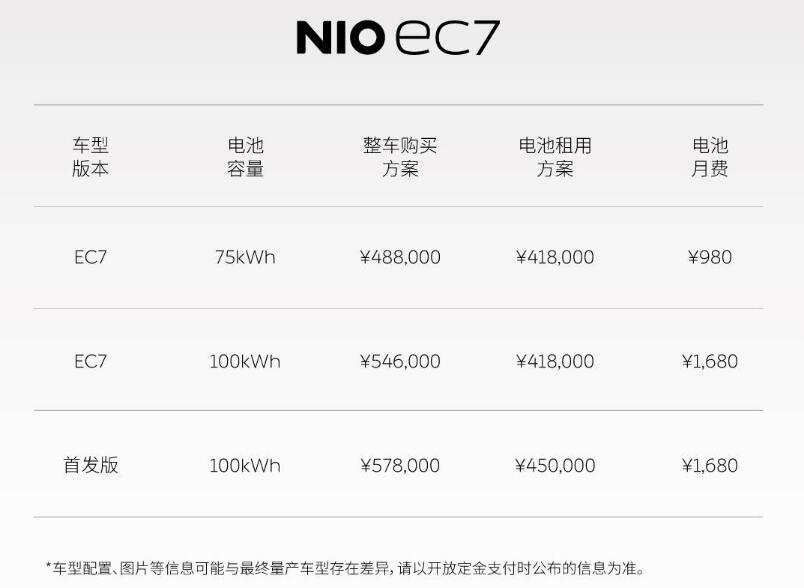 NIO has already started allowing consumers to pre-order the EC7, and deliveries will begin in May 2023. Show cars and cars for test drives will be available at NIO stores starting in May.

Current purchasers of the EC7 will receive a 10-year unlimited mileage warranty, up to six free battery swaps per month, and free home charging pile.

In addition to the EC7, NIO also launched the new ES8 at NIO Day 2022, saying the model is an all-scene smart electric flagship SUV that meets the needs of family, work, socializing and exploration. 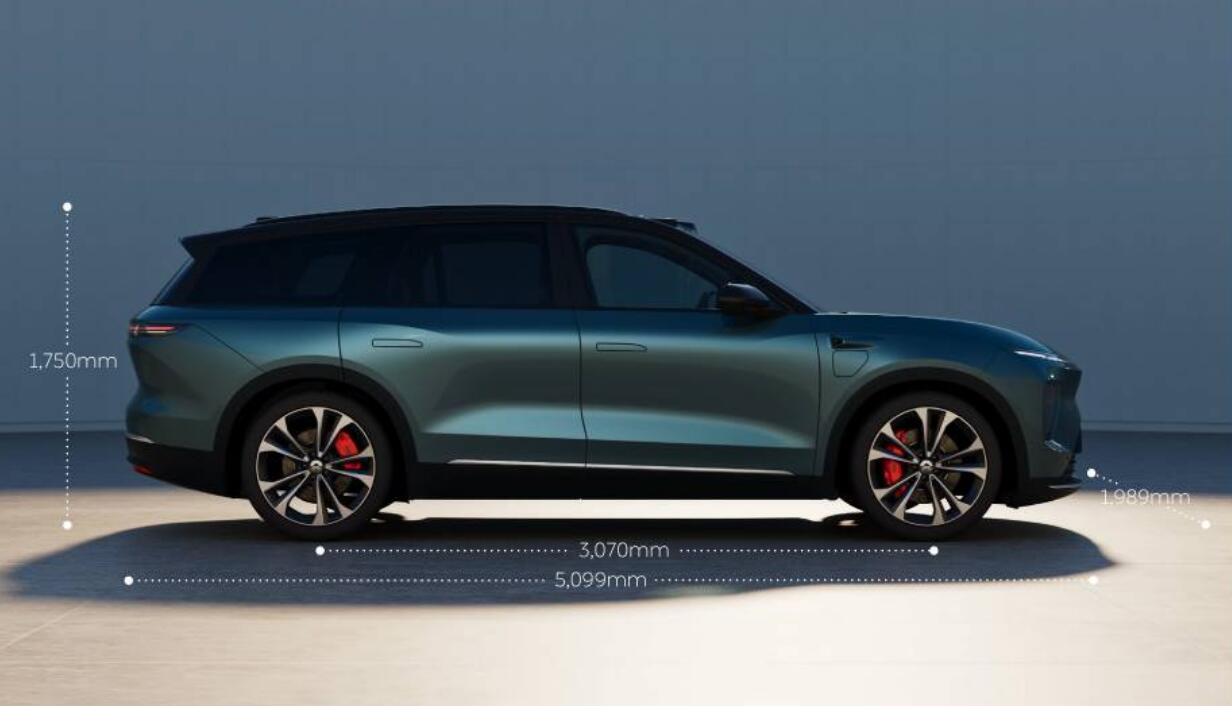 Powered by NIO's second-generation electric drive platform, the vehicle has a maximum drive power of 480 kW and a maximum torque of 850 Nm, and can accelerate from 0 to 100 km/h in 4.1 seconds. 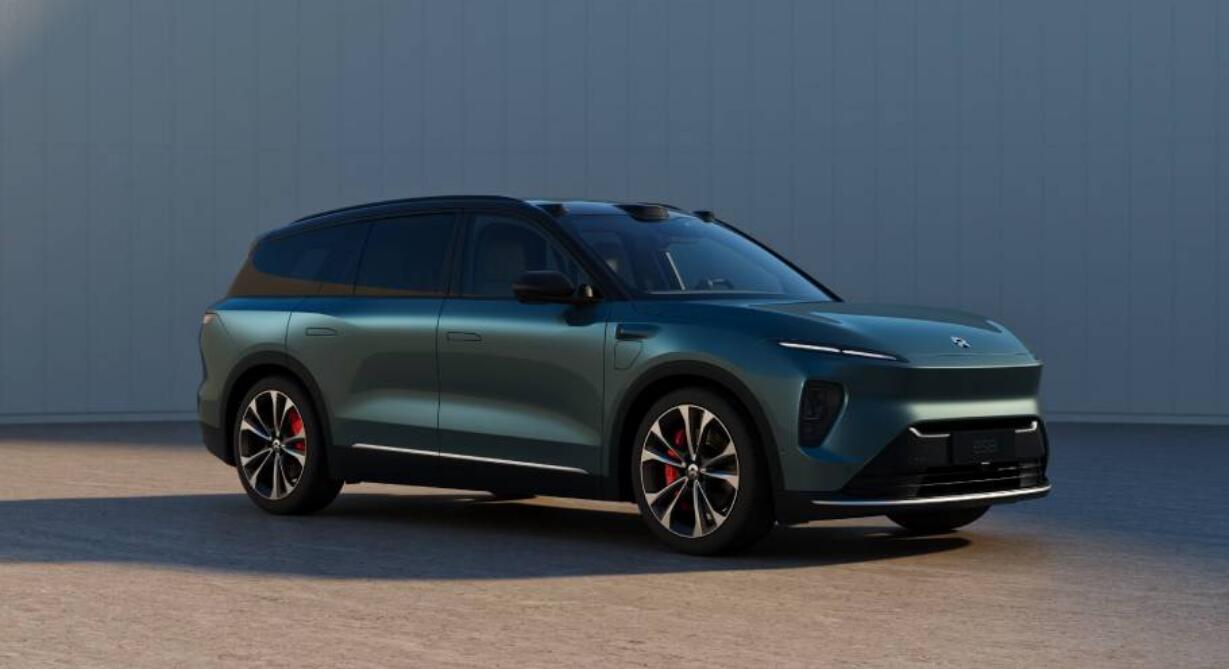 NIO offers three options for the ES8, including the regular, executive and sgnature editions.

The regular version of the new ES8 is available with the 75-kWh standard range battery pack option at a starting price of RMB 528,000. The 100-kWh version starts at RMB 586,000. Consumers who lease the battery will pay RMB 458,000 for both versions, and the monthly battery lease costs RMB 980 and RMB 1,680 respectively. 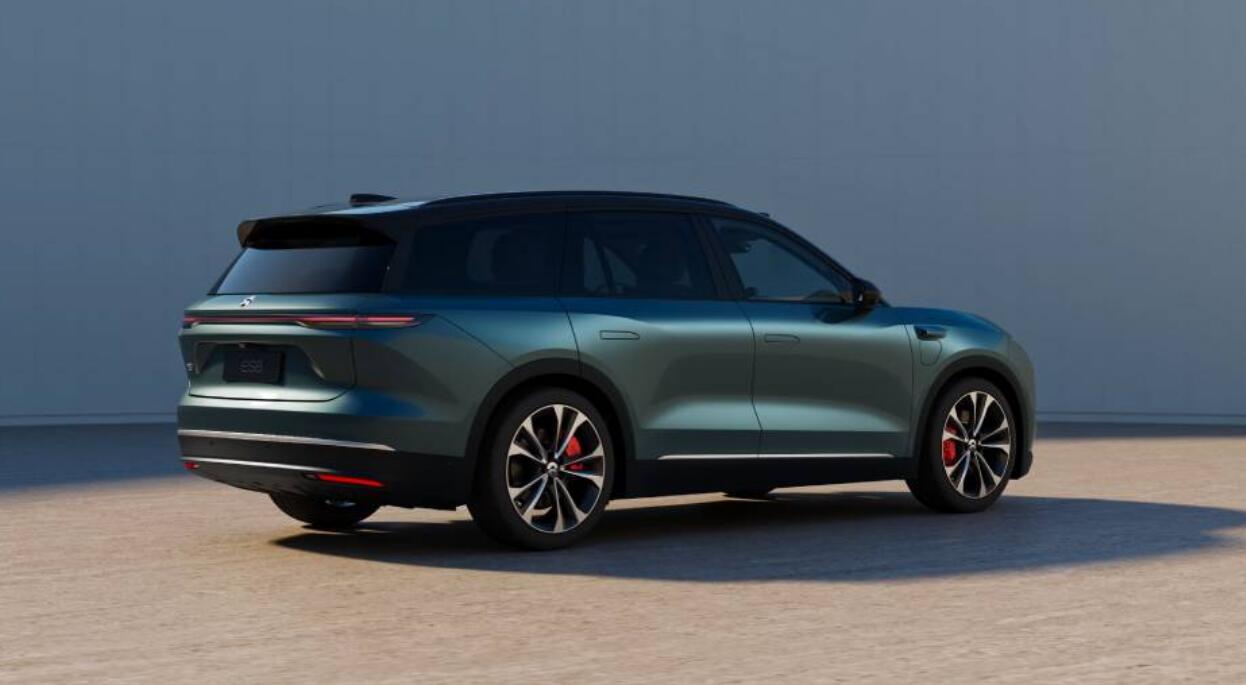 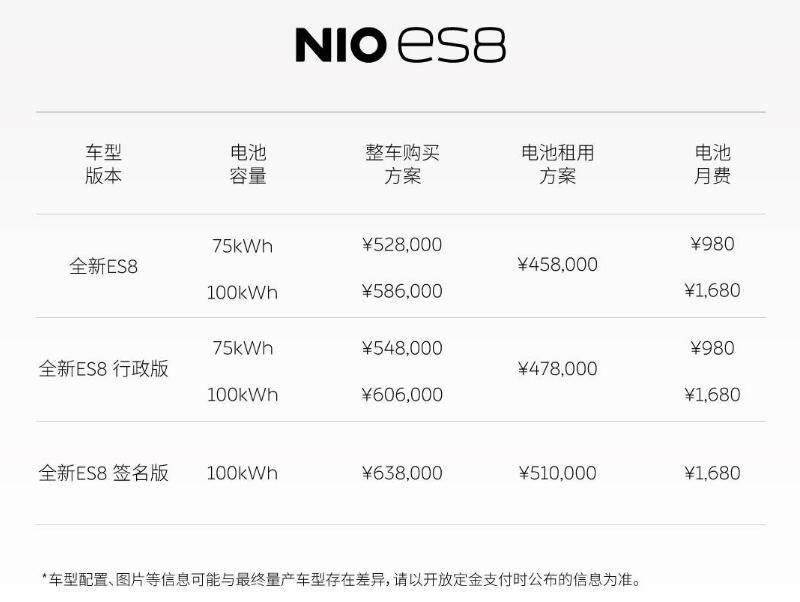 NIO has begun accepting consumer reservations for the new ES8, with deliveries expected to begin in June 2023. Show cars and vehicles for test drives will also be available in NIO showrooms starting in June.

In an analyst call following NIO's third-quarter earnings announcement on November 10, Li mentioned that the company will launch five models by the first half of 2023 and will have eight available models by June. 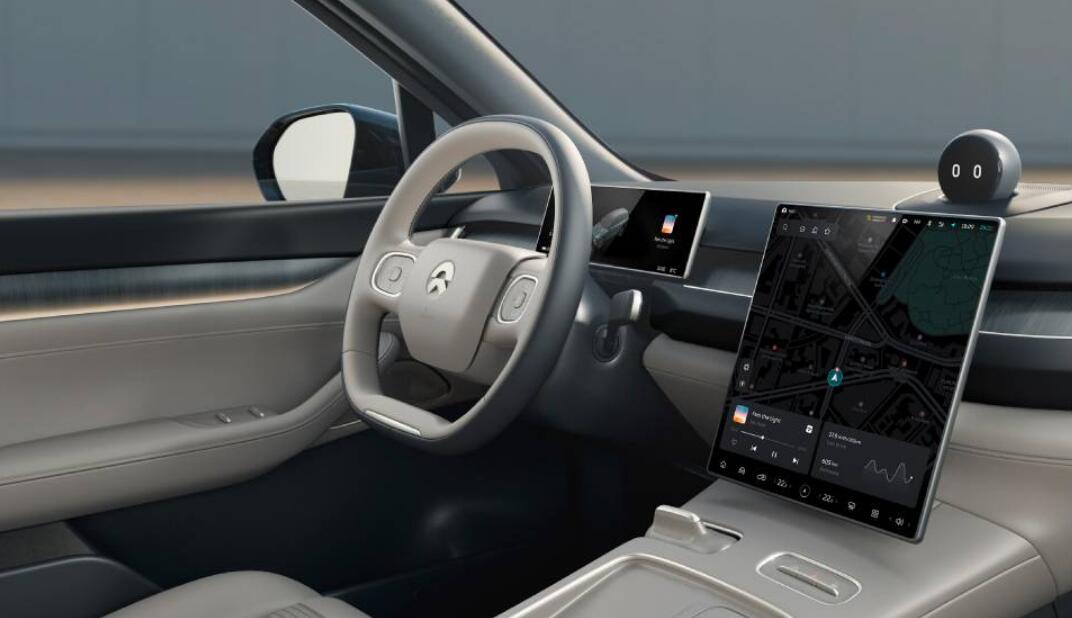 NIO aims to convert all NT 1.0 platform models to the NT 2.0 platform, which means it will also have new models to be launched in the first half of 2023.

The launch of the EC7 and the new ES8 may herald the official start of NIO's super product cycle.

In a November research note, Deutsche Bank analyst Edison Yu's team said NIO is expected to revamp three models based on the NT 1.0 platform by the first half of 2023, along with two new models.

"With competition intensifying, we are encouraged by NIO's aggressive product refresh cadence," the team wrote in the November note. 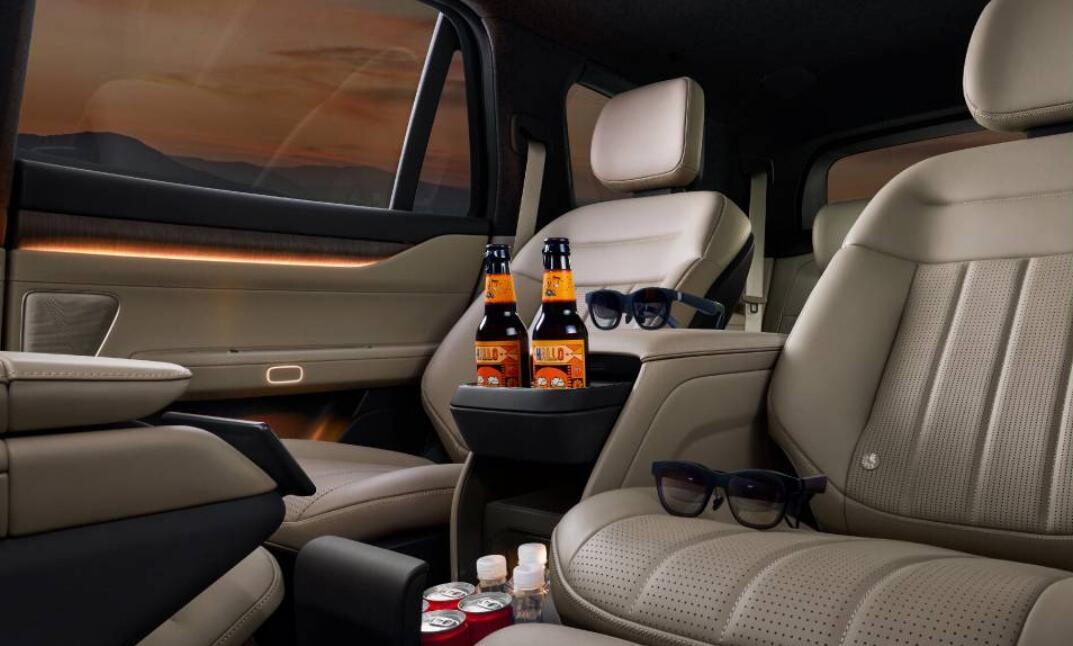