It's worth noting that the new ES6's battery supplier includes CALB, in addition to CATL. 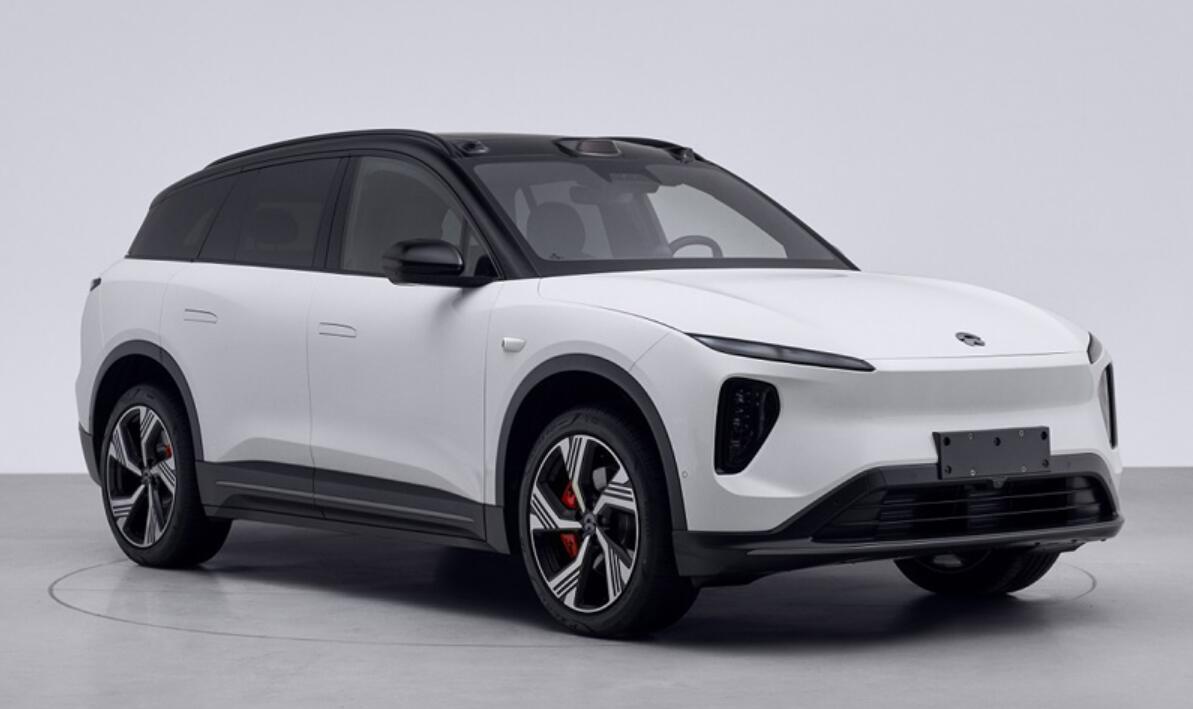 We've reported several times on spy shots of NIO's (NYSE: NIO) revamped ES6 based on the NT 2.0 platform, and now a regulatory filing shows what the model looks like.

China's Ministry of Industry and Information Technology today announced the latest batch of models that will be allowed to be sold in China, and the new NIO ES6 is included.

The public can submit feedback on the catalog if they have comments between January 12 and January 18. Entry into the catalog is the last major regulatory process before a model is allowed to be sold in China.

Its rear also features a run-through taillight design similar to that of the ET7, instead of the split design of the current model. 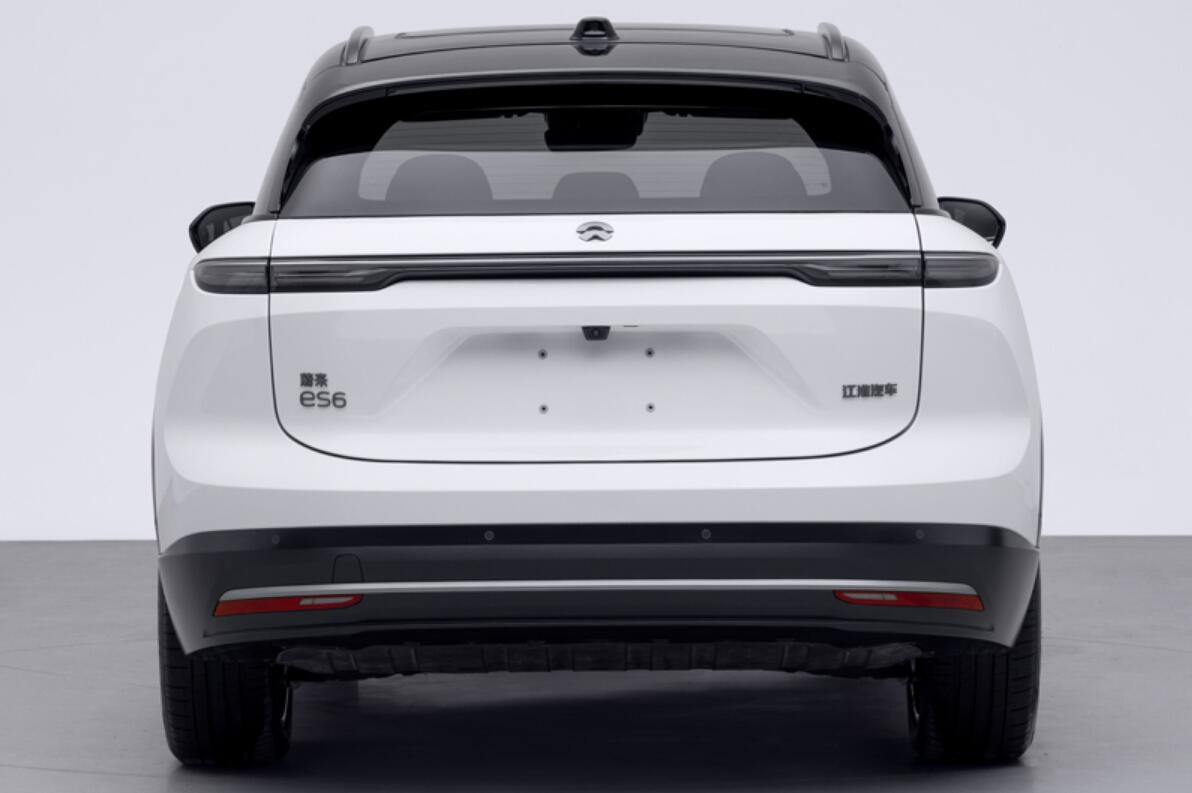 The new ES6 will be equipped with dual motors supplied by NIO's motor division, XPT, with a maximum power of 150 kW as well as 210 kW, the same as the ET5 sedan.

This specification is lower than the motors of the new ES8, which has dual motors with a maximum power of 180 kW as well as 300 kW, respectively.

Like other NIO models based on the NT 2.0 platform, the new ES6 also supports the option of an electric hook for towing a trailer of up to 1.2 tons. 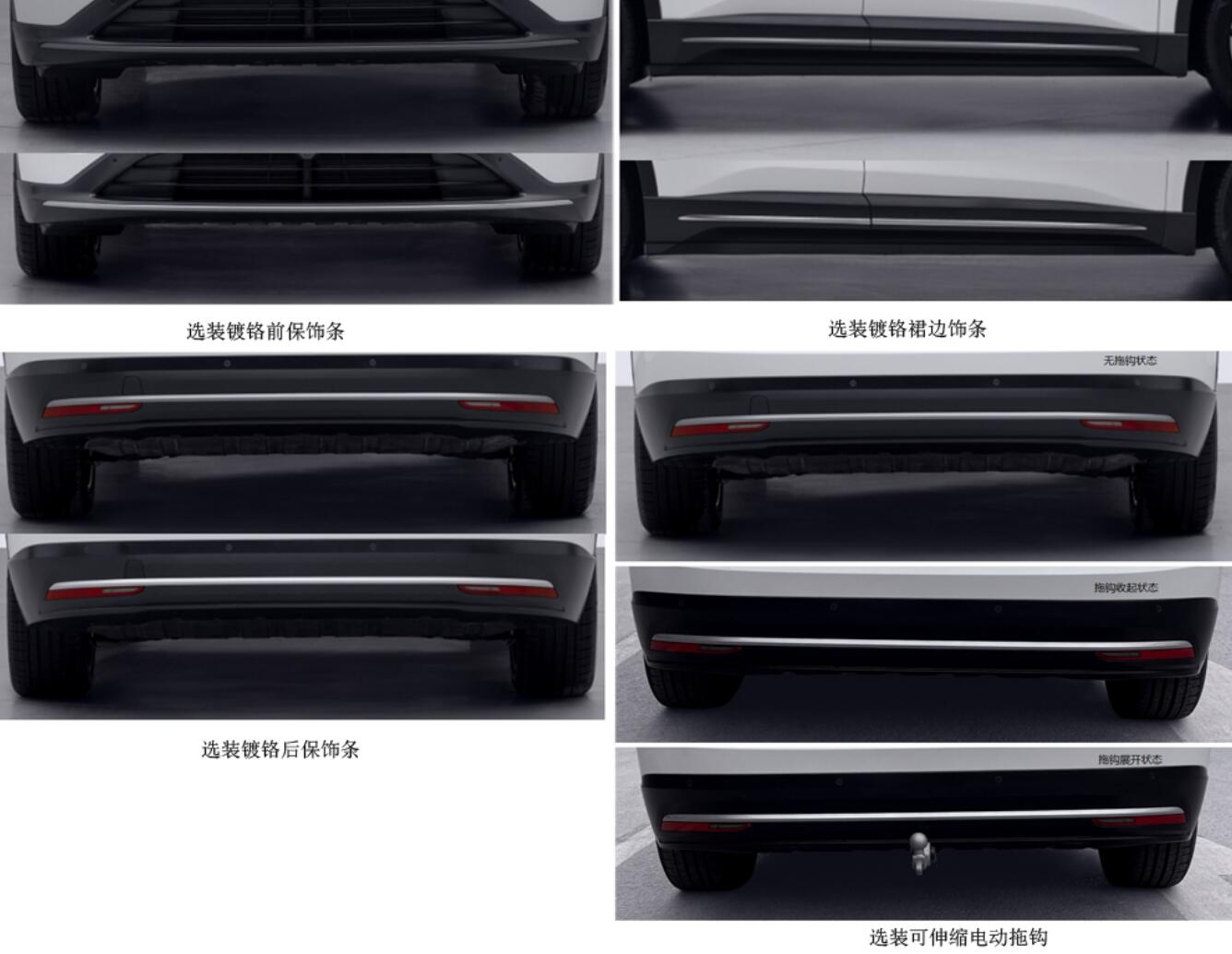 It is worth noting that the battery supplier for the model includes CALB in addition to CATL, which is the second model after the new ES8 to include CALB in its regulatory filing.

The EC7 and the new ES8 were launched at the NIO Day 2022 event on December 24, and deliveries will begin in May and June 2023, respectively.

On November 10, William Li, founder, chairman and CEO of NIO, said in a conference call following NIO's third quarter earnings announcement that NIO will launch five models by the first half of 2023 and will have a total of eight available models by June.

All three of NIO's NT 1.0 platform-based models are expected to transition to the NT 2.0 platform for a better intelligent cockpit and greater assisted driving capabilities.

For NIO, the new ES6 is something to look forward to, as the current ES6 is NIO's cheapest SUV and has contributed the most sales for the company in a long time.

From January to August 2022, 32,877 units of the ES6 were delivered, contributing 46 percent of NIO's total deliveries of 71,556 units in that period, figures monitored by CnEVPost from the company as well as the China Passenger Car Association show. 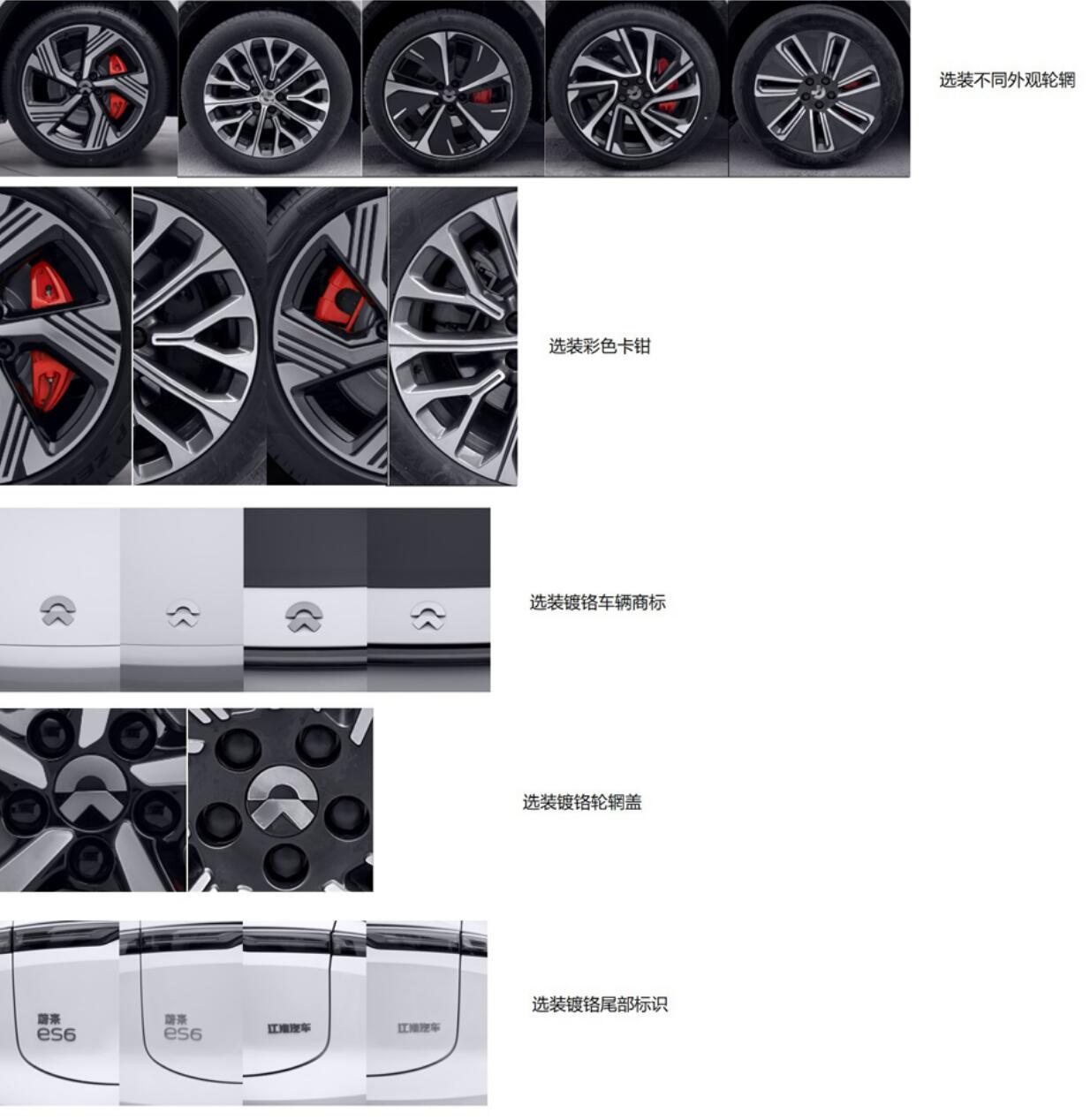