Tesla has cut the prices of its entire Model 3 and Model Y lineup by as much as 48,000 yuan in China to boost demand in the world's largest EV market. 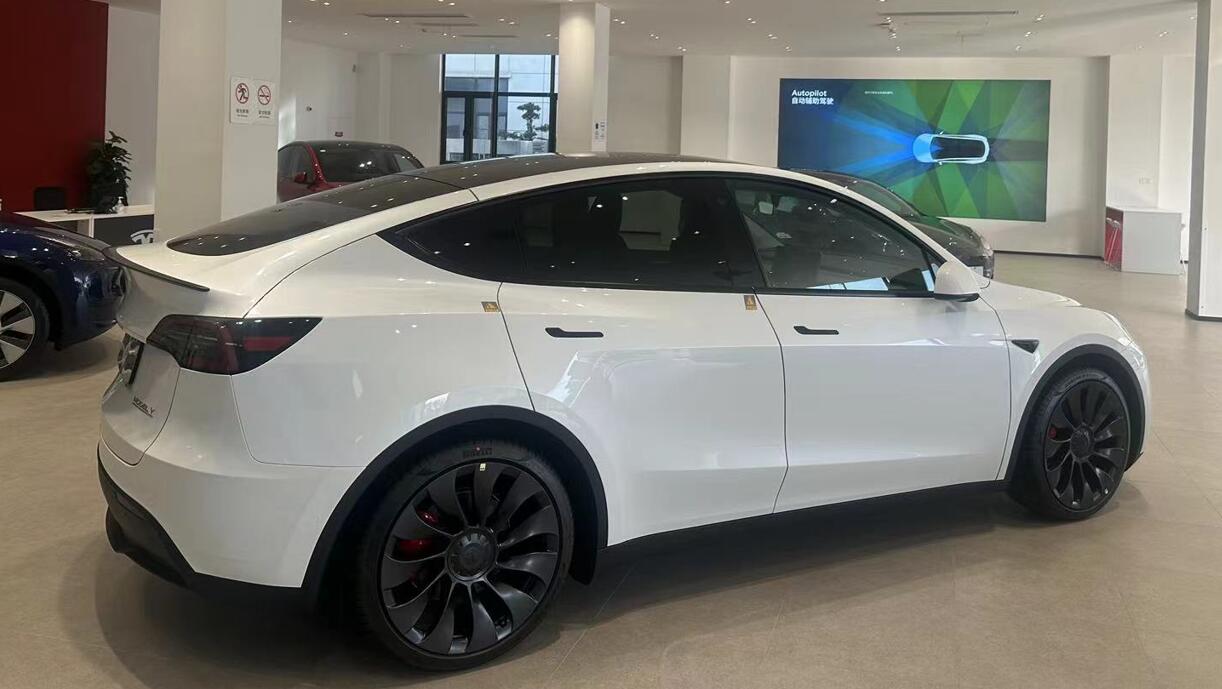 Tesla (NASDAQ: TSLA) has sharply lowered the prices of all its China-made models in an attempt to boost demand in the world's largest electric vehicle (EV) market.

In addition to the price adjustment, the specification information for these models remains unchanged and the expected delivery dates all remain the same at 1-4 weeks.

This is the second time in three months that Tesla has significantly reduced prices in China, in response to the slumping demand it faces in the country, with the slowing economy and increasing competition.

On October 24, 2022, Tesla lowered the prices of its entire Model 3 and Model Y lineup in China. Along with the price cuts, Tesla resumed its owner referral program in China, which it had discontinued a year earlier.

On November 8, Tesla announced that consumers who choose to purchase their car insurance from its insurance partners will receive a discount when they make their final payment.

The discount was RMB 8,000 for vehicles with deliveries completed between November 8 and November 30, or RMB 4,000 if the delivery is between December 1 and December 31.

It is worth noting that Tesla has offered this insurance discount for the past two months only on vehicles that have been produced, not on vehicles that consumers have customized on its website.

On December 7, Tesla announced that Chinese consumers who purchase an already produced Tesla vehicle will receive an additional discount of RMB 6,000 in addition to the RMB 4,000 insurance subsidy.

Nonetheless, these measures still do not seem to have stopped the decline in Tesla's sales.

Tesla China's wholesale sales in December were 55,796 units, down 44.37 percent from 100,291 units in November and 21.24 percent from 70,847 units in the same month last year, according to data released yesterday by the China Passenger Car Association (CPCA).

The wholesale sales figure includes vehicles delivered by Tesla in China, as well as vehicles exported from its Shanghai plant, and those breakdowns are currently unavailable.

On January 1, Tesla announced that for Model 3 and Model Y orders with deliveries completed between January 1 and February 28, Chinese consumers can receive an RMB 6,000 delivery incentive.

If they purchase car insurance from Tesla's partner insurance agencies, they can receive an additional RMB 4,000 subsidy, according to Tesla.

On December 27, Reuters reported, citing an internal schedule, that Tesla will run 17 days of production between January 3 and January 19 and will stop production of electric vehicles from January 20 to January 31 to allow for an extended break during the Chinese New Year holiday.

Tesla did not specify the reason for the production slowdown in its output plan, but it is not an established practice to stop production for an extended period during the Chinese New Year, the report noted.