A Tesla executive says the price cut is due to the company's good cost control and a government call, but apparently, the more important reason is weak demand. 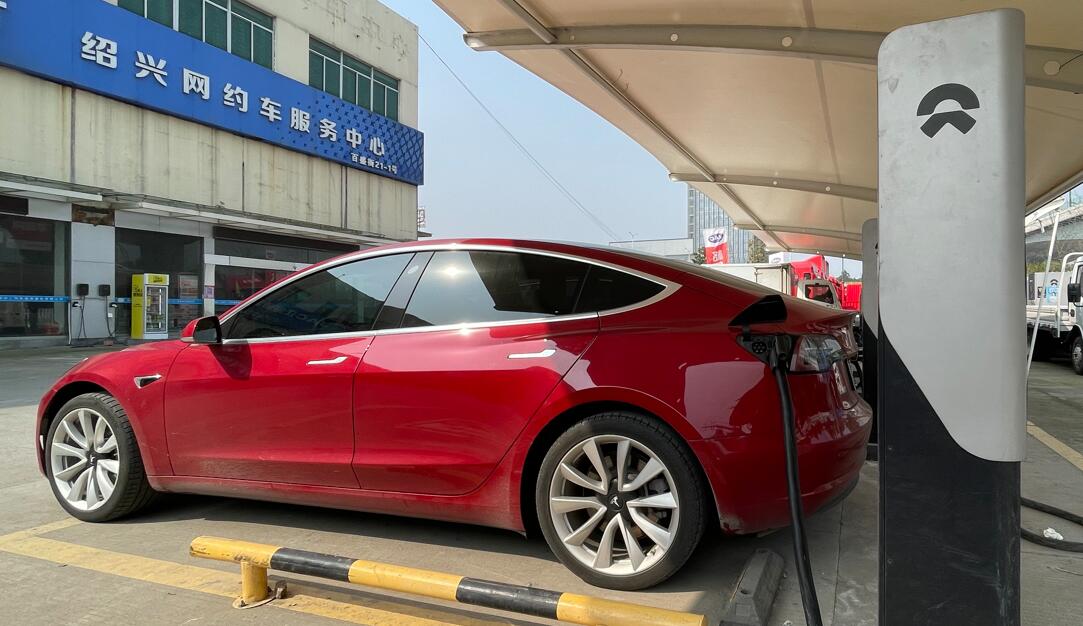 Tesla's (NASDAQ: TSLA) dramatic price cut in China is a focus of discussion today, and now a company executive has provided her comments.

Tesla announced on Weibo earlier today that it is lowering the prices of all China-made models, with the entry-level rear-wheel-drive Model 3 starting at a record low of 229,900 yuan ($33,430), or 36,000 yuan less than previously.

In addition to that, she said, Tesla's move is a practical response to the Chinese government's call to promote economic development and unlock consumer potential. 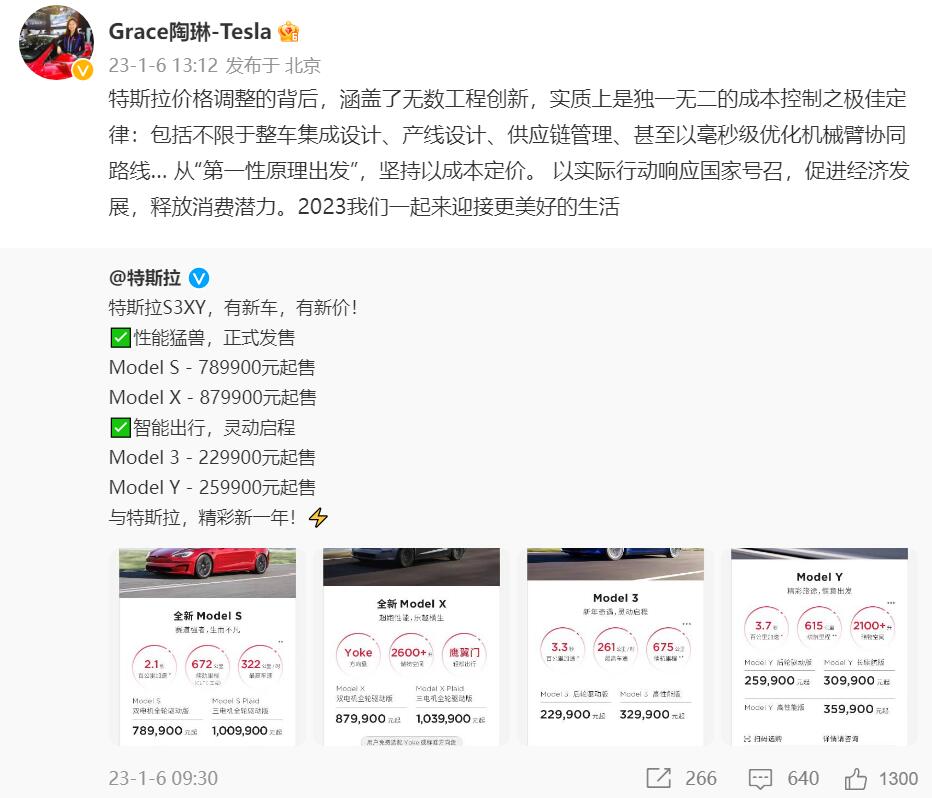 While Tao said Tesla's price cut is due to good cost control and a corresponding government call, the apparently more important reason is that the company's order stock in China is declining rapidly.

On November 22, local tech media Huxiu reported that after two promotions in China, Tesla's order intake was still less than expected and it would introduce new price cuts by the end of 2022.

The price cut in late October gave Tesla about 50,000 new orders in China instead of the 100,000-170,000 rumored on the Internet, the report said, citing Sun Shaojun, founder of automotive consumer platform Che Fans.

Tesla's new orders in China are performing much worse than before, averaging just a few per store per day, Huxiu's report in November said, citing unnamed agencies.

As an electric vehicle model that has been on the market for more than six years and has largely gone through no facelift or replacement, the Model 3 is continuing to be less competitive in the increasingly crowded Chinese market, the report said.

In terms of sales, Tesla remains one of the best-performing EV makers in China. But demand is currently lagging behind compared to its Shanghai factory capacity.

Tesla upgraded the production lines at its Shanghai plant in the second half of 2022, bringing annual capacity to about 1.1 million vehicles.

But sales of Tesla's China-made vehicles have not grown by the same rate, at 55,796 in December, down 44.37 percent from 100,291 in November, according to data released yesterday by the China Passenger Car Association (CPCA).

For the full year 2022, including exports, Tesla's cumulative China-made vehicle sales were up 50.26 percent from 473,078 in 2021, according to data monitored by CnEVPost.