The Li L9 and Li L8 were fast-tracking their capacity climb, and Li Auto is on track to exceed 20,000 deliveries in December, an executive said. 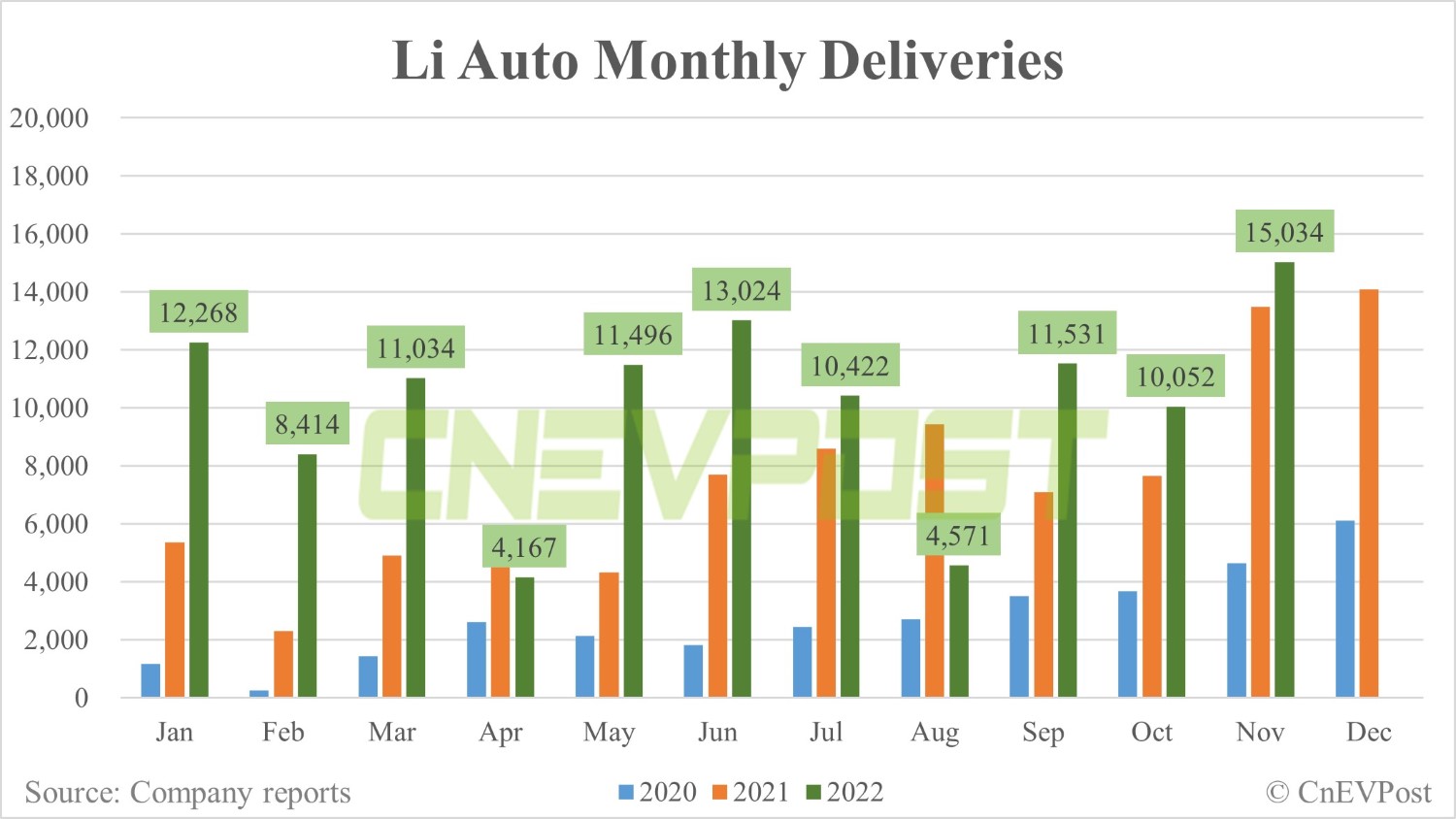 For 2022, Li Auto's lineup steps into a new phase with new products Li L9 and Li L8 quickly completing their capacity climb, Liu said, according to information shared by the company on Weibo today.

Auto Guangzhou 2022 will be held from December 30 to January 8, and Li Auto is showcasing the Li L9 and Li L8, two extended-range electric vehicles (EREVs), at the event. 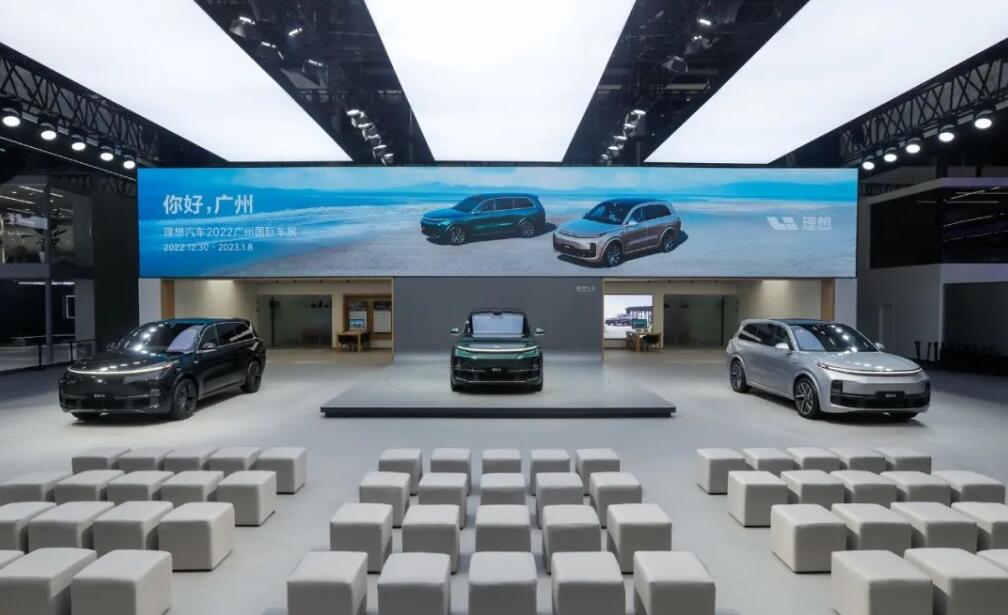 Li Auto is expected to announce December delivery figures on Sunday, January 1. The company delivered a record 15,034 vehicles in November.

The company gave guidance of 45,000 to 48,000 deliveries for the fourth quarter when it reported its third-quarter earnings on December 9.

Li Auto had suffered badly from Covid earlier this year and had revised downward its delivery guidance for the third quarter on September 26. In the fourth quarter, however, it appears to have been unaffected, despite the Covid infection of its CEO.

The company's local counterpart, NIO, announced earlier this week that it was lowering its delivery guidance for the fourth quarter, blaming Covid's outbreak for making delivery and production challenging.