Li Auto delivered a record 15,034 vehicles in November, a single-month high, according to figures released today. 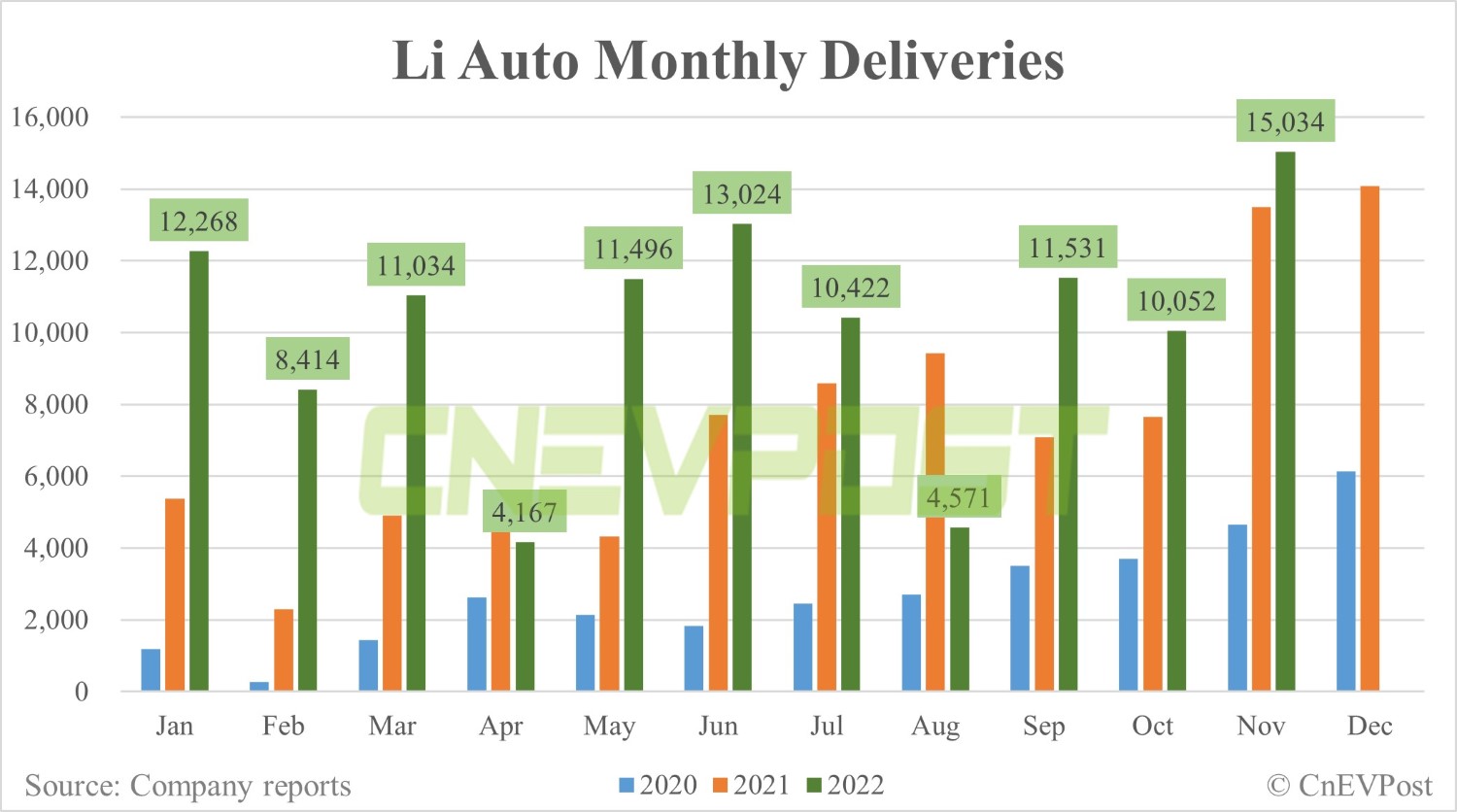 By the end of November, Li Auto's cumulative deliveries since inception were 236,101 units.

"We believe that users' satisfaction for Li L8 has exceeded their expectations since it commenced delivery in early November. Its deliveries and Li L9's proven success have solidified our market position in the RMB 300,000 to RMB 500,000 price segment," said Shen Yanan, co-founder and president of Li Auto.

Li Auto's delivery performance in November was achieved against the backdrop of some disruption to its supply chain.

On November 26, Li Auto said in an announcement that some vehicles that were to be delivered at the end of November would be delayed until December due to delays in the supply of core components.

The affected vehicles include the Li L9 Max and Li L8 Pro, with the delivery of the former expected to be delayed by one week and the latter by 2-3 weeks, according to the announcement.

Li Auto's delivery specialist will be in contact with affected consumers on November 28, the company said, adding that vehicles scheduled for delivery in December are not affected.

Li Auto currently sells the Li L9 and Li L8, with the former including only the Li L9 Max version and the latter including the Li L8 Pro and Li L8 Max.

The Li L9 was launched on June 21 and is priced at RMB 459,800, the company's second model after the Li ONE extended-range electric vehicle (EREV). The Li ONE has been phased out.

Li Auto made the first delivery of the Li L9 on August 30. 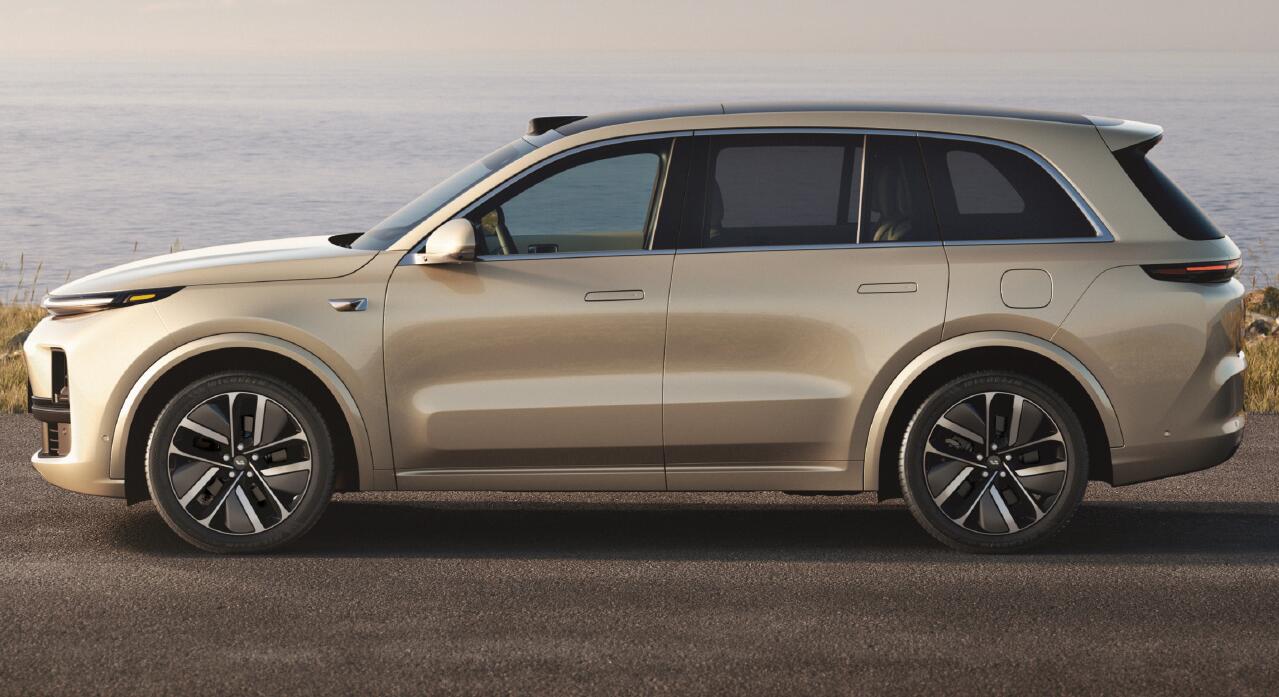