Deliveries of the Li L9 Max are expected to be delayed by one week and the Li L8 Pro by 2-3 weeks. 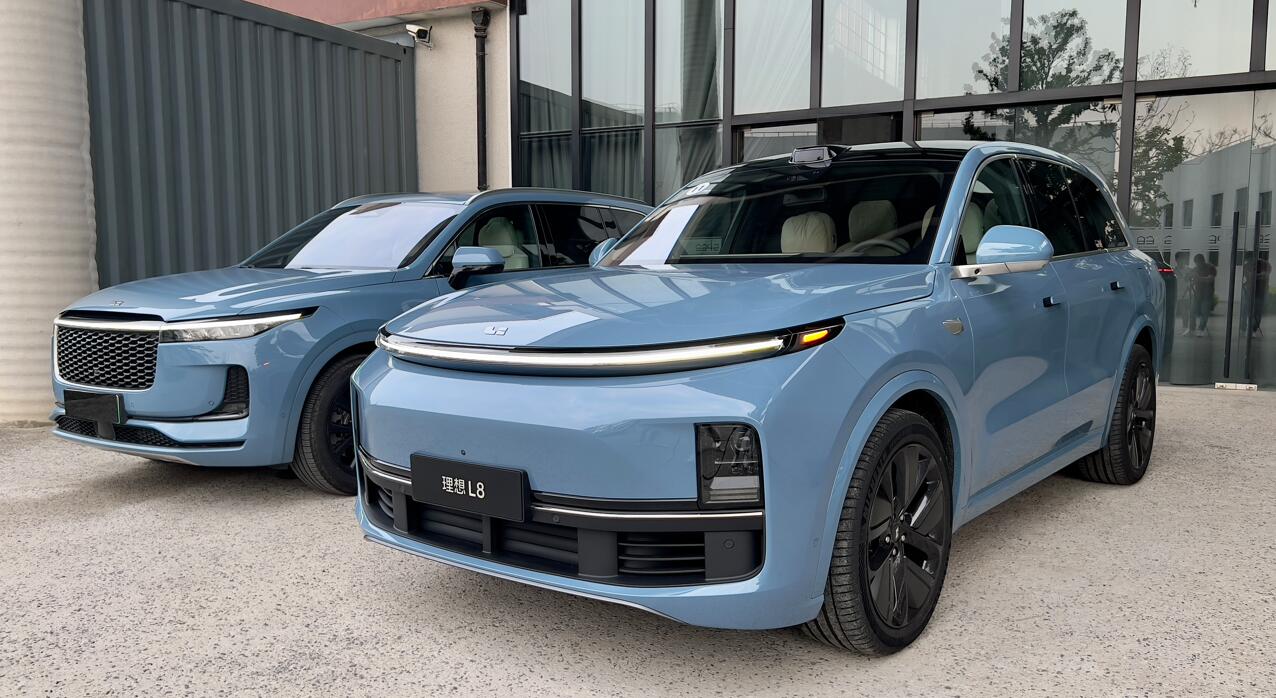 Some Li Auto models are experiencing slight delivery delays due to core parts availability issues, the second such encounter in the second half of the year.

As a result of the delay in core parts availability, some models in the Li Auto App that showed delivery scheduled for the end of November will be delayed until December, the company said in an announcement posted on its app Saturday.

The affected vehicles include the Li L9 Max and Li L8 Pro, with deliveries of the former expected to be delayed by a week and the latter by 2-3 weeks.

Li Auto's delivery specialist will be in contact with affected consumers on November 28, the company said, adding that vehicles scheduled for delivery in December will not be affected.

Li Auto officially launched the Li L9 on June 21, priced from RMB 459,800, which is the company's second model after the Li ONE extended-range electric vehicle (EREV).

On August 18, Li Auto announced that the first production vehicles of the Li L9 rolled off the production line at the company's production facility in Changzhou, eastern Jiangsu province, and deliveries will begin soon.

However, production at Li Auto's range extender plant in Sichuan province in southwestern China has been affected by power constraints due to prolonged heat and drought in the region.

On August 28, Li Auto said it had experienced a delay in supply at its range extender plant in Mianyang, Sichuan, which delayed the start of deliveries of the Li L9.

On August 30, Li Auto made the first deliveries of the Li L9.

The Li L8 was launched on September 30, with prices starting at RMB 359,800 and first deliveries on November 10. 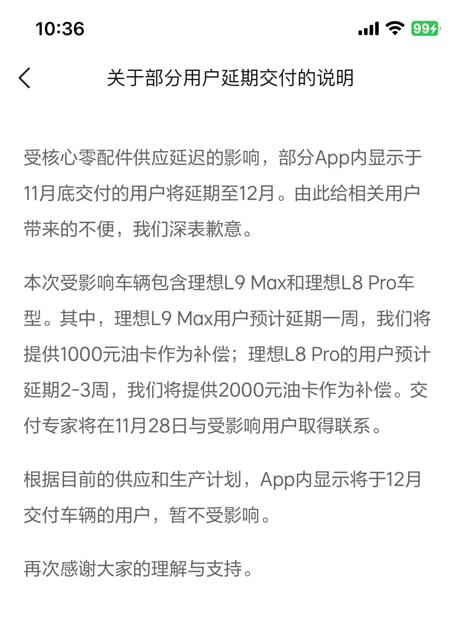