The Dolphin's debut in Colombia is the second time the model has appeared in an overseas market after its appearance in Japan. 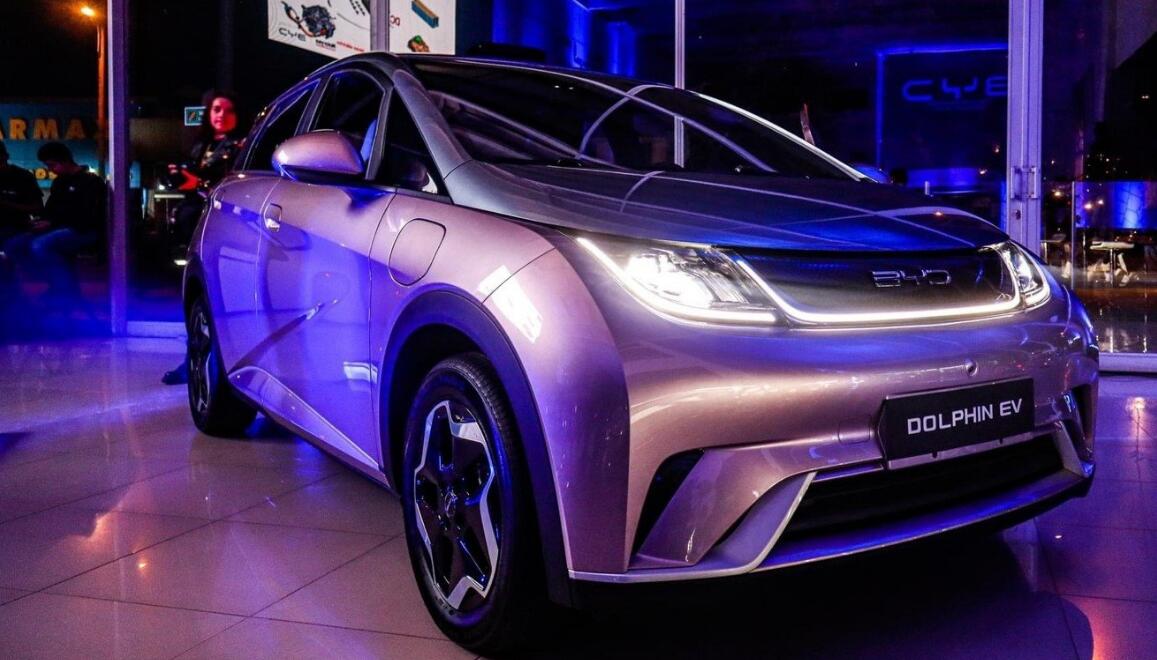 BYD has unveiled another model in Colombia, having previously brought the Yuan Plus EV to the country in late October.

BYD and Colombian dealer Motorysa officially unveiled the Dolphin, an all-electric compact car, at a recent launch event, according to a press release from the new energy vehicle (NEV) maker yesterday.

Officially launched in China on August 29, 2021, the Dolphin is the first product in BYD's Ocean series and its first production model based on the company's e-Platform 3.0. 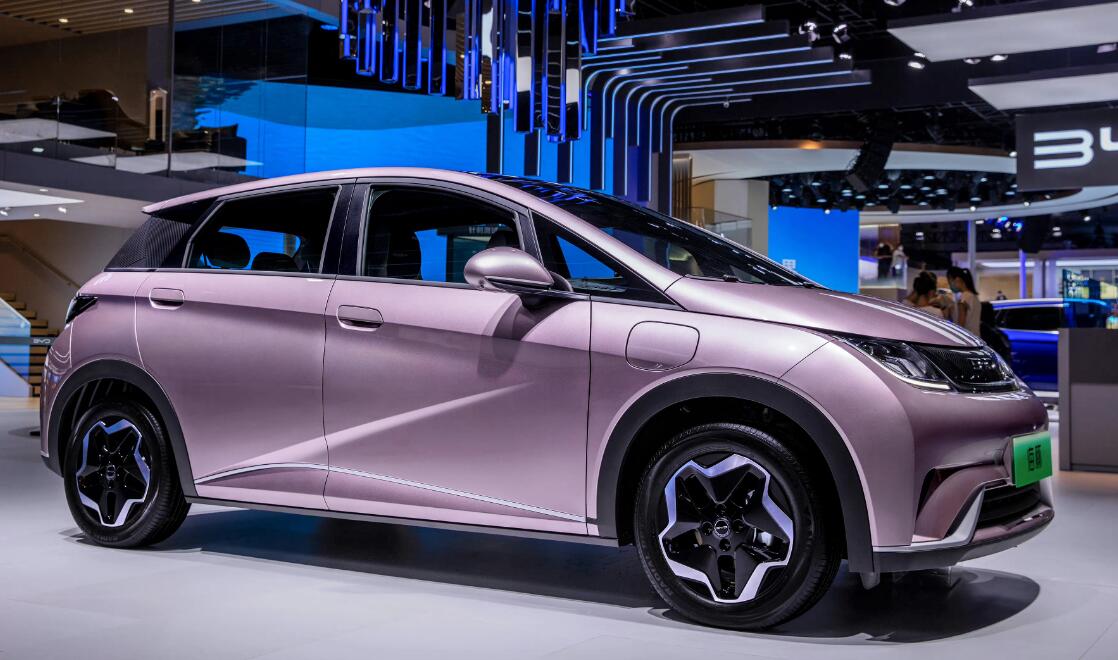 The model is powered by BYD's signature blade battery with a capacity of 44.9 kWh and an NEDC range of 405 km.

Notably, in BYD's efforts to expand internationally, the Yuan Plus, named Atto 3 in most offshore markets, is the company's current marketing focus.

BYD announced its entry into the Japanese passenger car market on July 21 with the unveiling of three battery electric vehicles (BEVs), the BYD Seal, Dolphin and Atto 3.

In Colombia, the BYD Dolphin was also brought to the 2022 BAHARI Fashion Show in Barranquilla.

BYD has partnered with Motorysa since 2020 to sell models in Colombia including the Han EV and Tang EV, as well as the Qin Plus DM-i and Song Plus DM-i.

So far, BYD has delivered nearly 3,000 NEVs to Colombia, the company said yesterday.

BYD, China's largest maker of NEVs, sold 230,427 units in November, a new all-time high and the third consecutive month of more than 200,000 units. 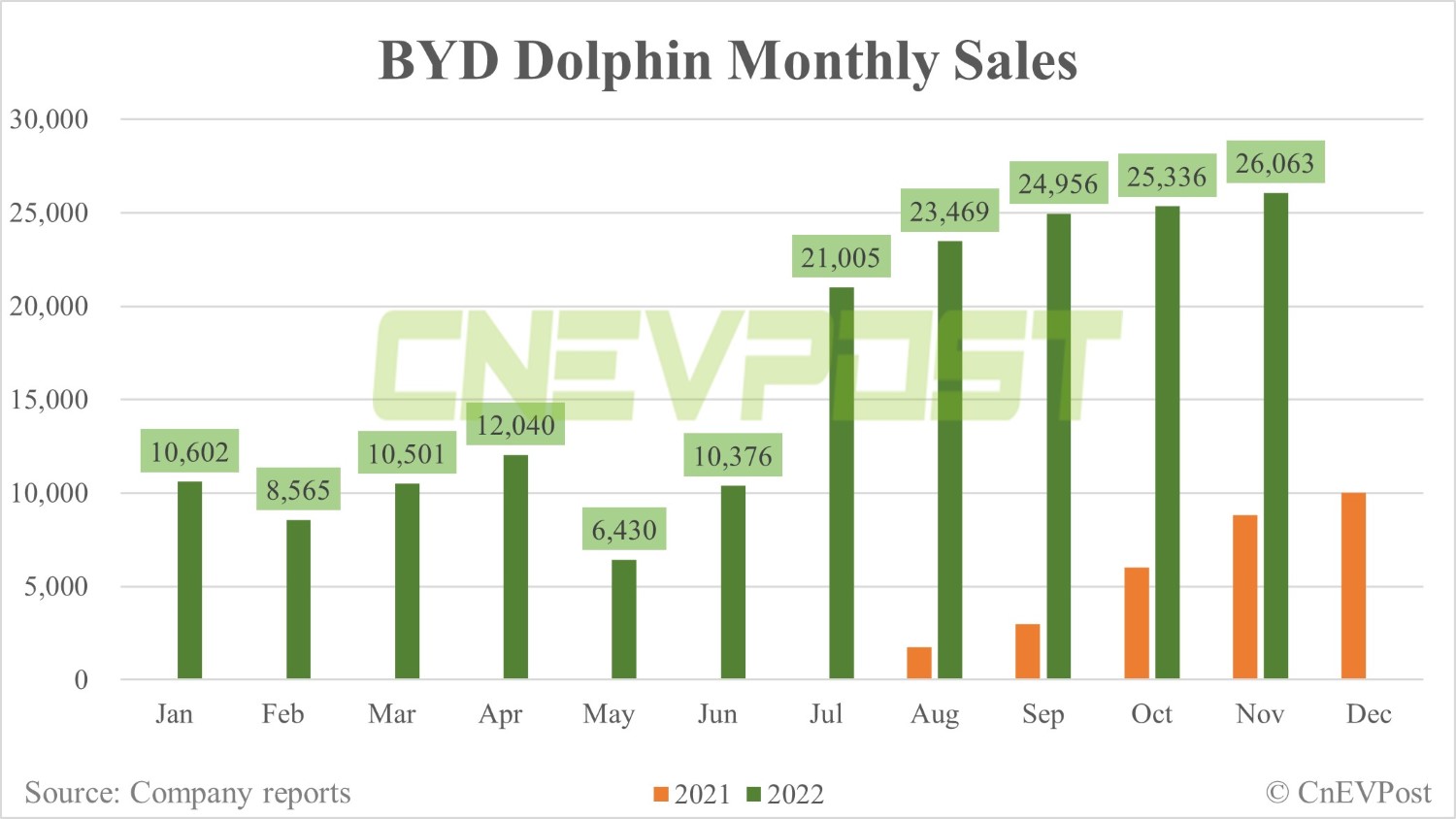