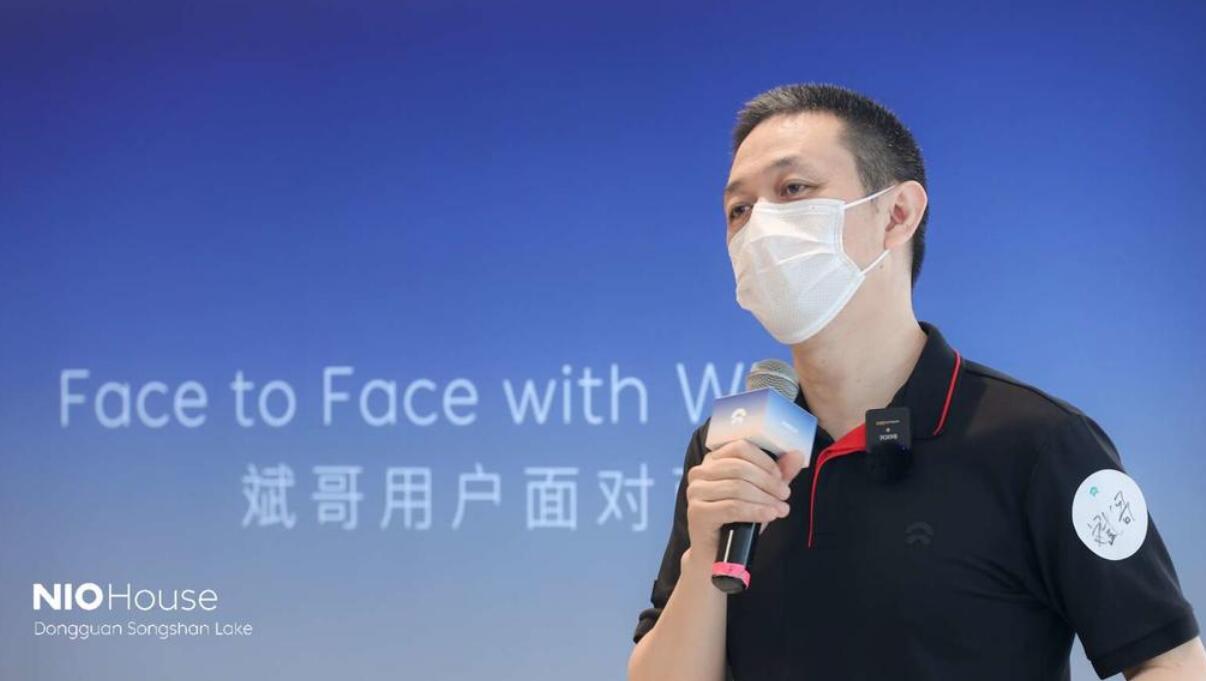 Over the past months, there have always been various supply chain issues that have affected NIO deliveries. In addition to investors wanting to know why this is happening, a large number of local consumers are also.

William Li, founder, chairman and CEO of NIO, was asked several questions related to this during a conversation with some owners and potential consumers during the opening ceremony of a new NIO House in Dongguan, Guangdong province in southern China on November 27.

Here's what NIO owner and car blogger @肉肉爸比ev shared on Weibo on Sunday:

Why are NIO deliveries always affected by the Covid outbreak, supply chain?

Why do other car brands seem to be less affected?

For example, the ET7 subframe yield issue. Some local counterparts have the same suppliers, so why are their deliveries so high?

Li said in his answer that there are many reasons behind these problems, but of course, NIO itself can do better.

For example, for the same subframe, they are not designed to the same standards, which will have an impact on the yield rate, he said. 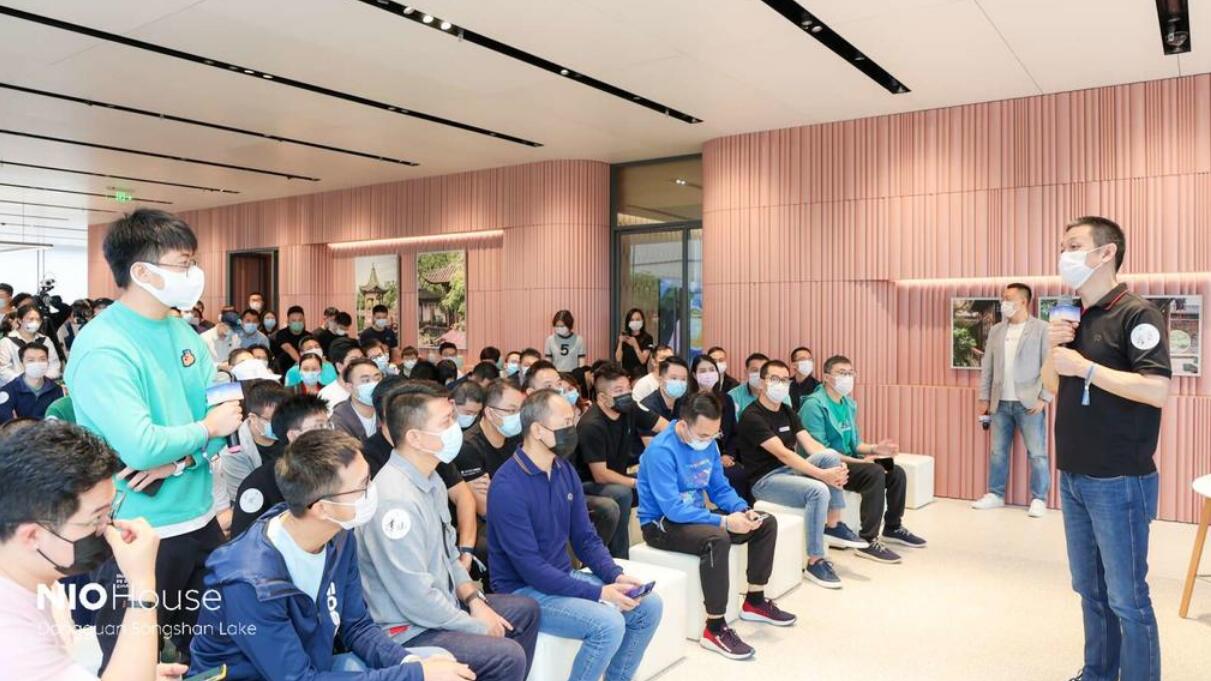 NIO had faced greater difficulty in improving yields on subframes, and the company has sent dozens of employees to help partners with capacity creep, Li said.

"I know that many people are questioning why NIO is doing so poorly in terms of capacity improvement. I would say that our team is working pretty hard. I went to the plant after my Covid quarantine period ended in early November and saw that more than 3,000 colleagues were living in the plant and contributing a lot to closed-loop production," he said.

It's complicated, after all, there are big differences between the different products, Li said. 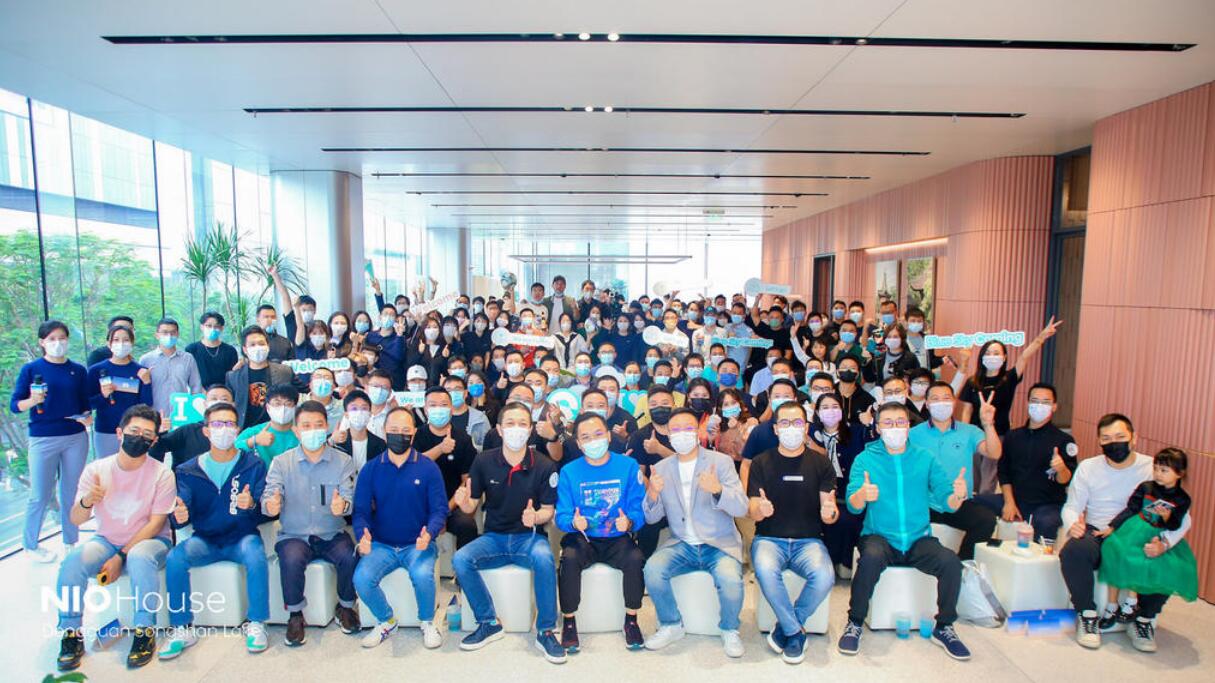 For example, NIO's first production model, the ES8, faced great difficulty in ramping up its production capacity with its all-aluminum body, because many of the joining processes are the latest, according to Li.

"Of course, there are some benefits to it. NIO has done a lot of work in a lot of places you can't see, so it's easy to be misunderstood and some people question why we're so slow," he said.

Each car company has a different strategy. NIO produces vehicles on order and delivers as many vehicles as it produces as capacity creeps up, according to Li.

"That's not our style of doing things, and every company is not quite the same," he said.

In the long run, the supply chain issues will definitely be solved, and the subframe issue has already been solved, Li said.

NIO's strategy is to meet the diverse needs of the market with a wider array of models, he said, adding that despite advice to the company not to build so many models, everyone will go down that road and other companies will slowly get more models.

Building to order, and by offering individualized model choices to meet different user needs, is the strategic positioning NIO has chosen, Li said.

"This is in conflict with today's very complex supply chain situation. Is this positioning wrong? I don't think it's wrong, but it's definitely a little more difficult to face at this point in time," Li said.

NIO delivered 10,059 vehicles in October, down 7.5 percent from 10,878 in September, not a record high as Li had previously expected, as Covid brought new surprises.

The Covid disruption caused NIO to lose production of 7,000 EVs and deliveries of about 5,000, Bloomberg said in a November 2 report citing people familiar with the matter.