For users currently using Android-powered phones, they may not have to switch phones in a year, Li said, hinting that NIO's phone could be released within a year. 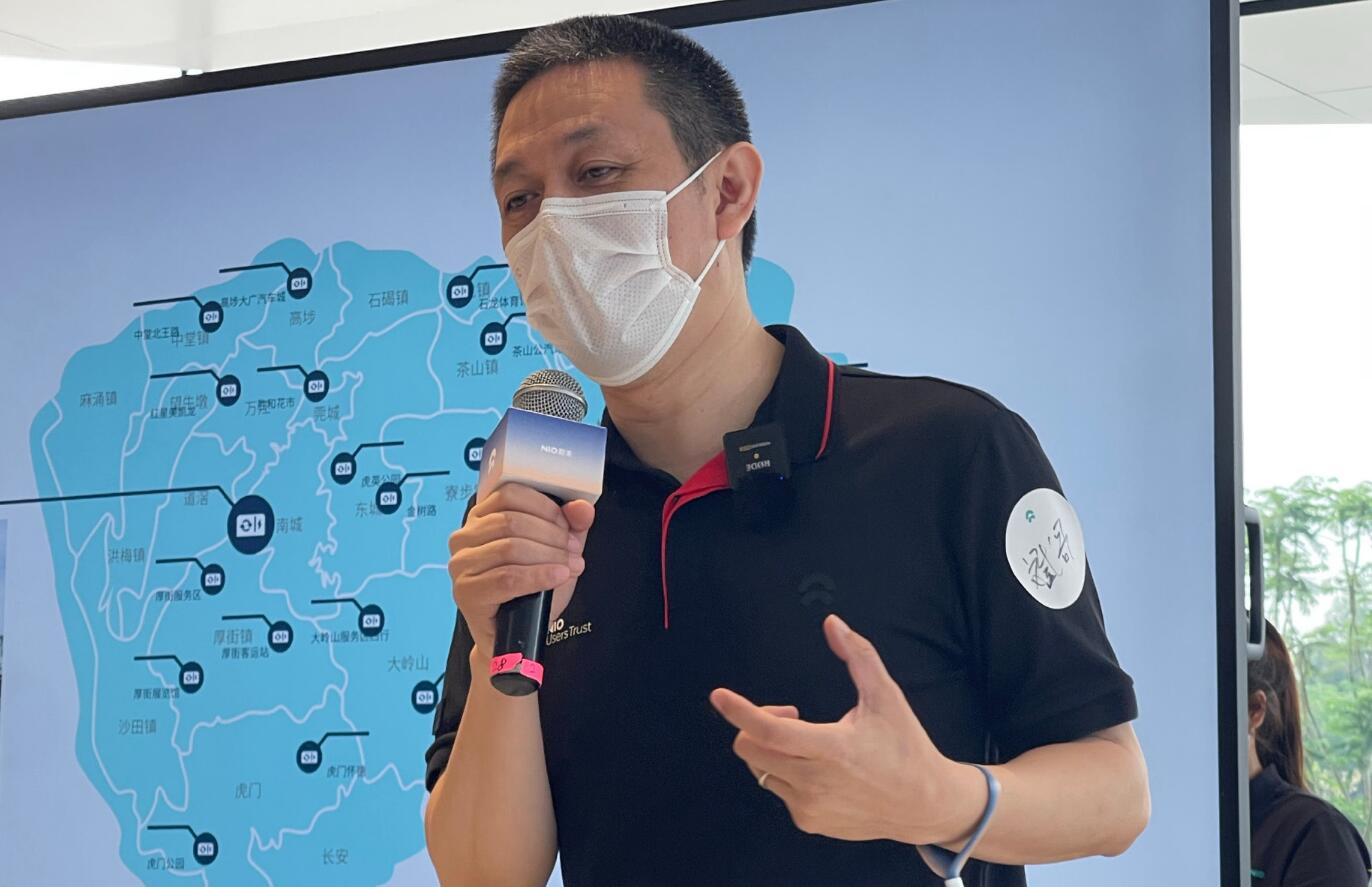 NIO has previously confirmed that the company is making phones, and its helmsman revealed more information at an event today.

NIO's phone project, which has teams in both Shanghai and Shenzhen, is progressing well, William Li, the company's founder, chairman and CEO, said today.

The electric vehicle maker opened a new NIO House in Dongguan, Guangdong today, and Li said this during an exchange with local owners and potential consumers during the opening ceremony, according to what NIO owner and car blogger @肉肉爸比ev shared on Weibo today. 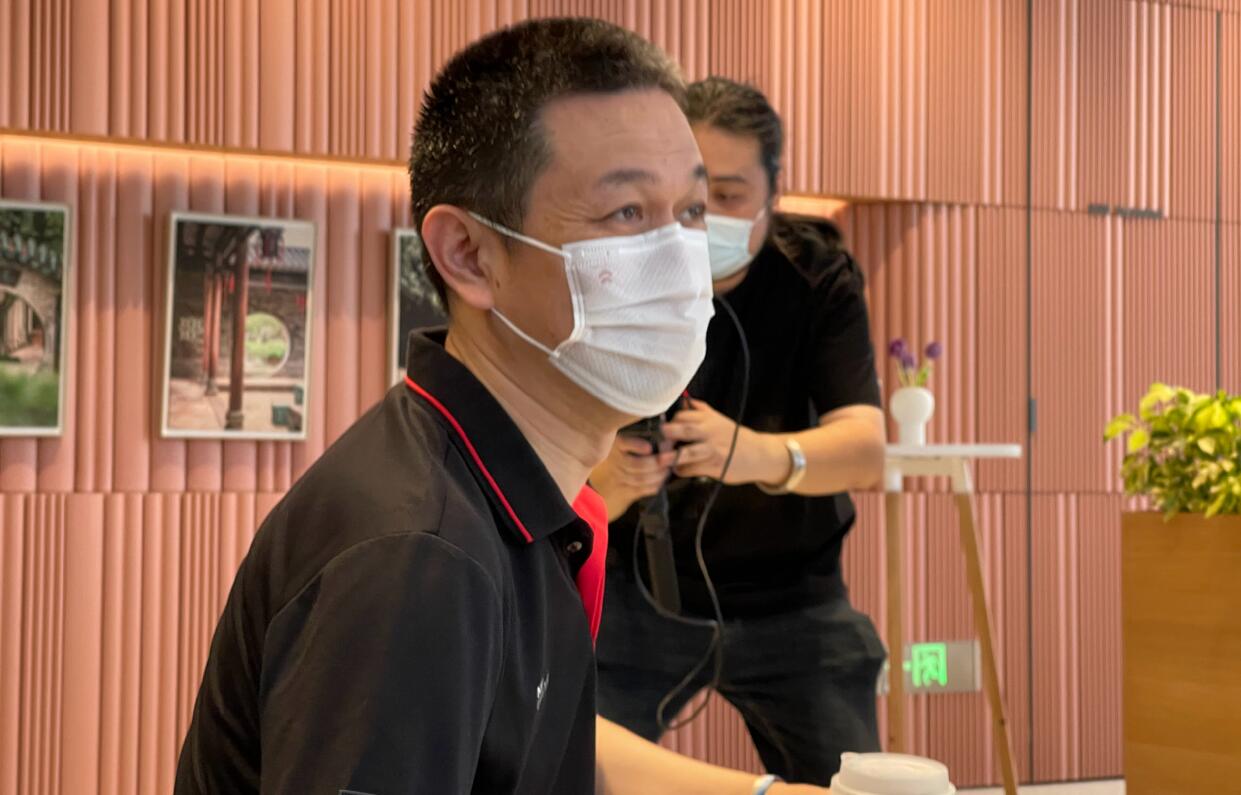 For those currently using Android-powered phones, they may not have to change their phones in a year, Li said, hinting that NIO's phone is expected to be released within a year.

"Some users have recently seen demos of the NIO phone and it's said to be really completely on par with Apple," the blogger said.

In late March, Li said during an appearance on a talk show that NIO was still in the research phase of making phones. NIO's users wanted to see a phone that would connect better with cars, which prompted the company to look into the industry, Li said at the time.

In a small exchange with NIO owners in late July, Li said the company was developing one phone model a year, like Apple.

On September 14, Ouyang Chen, founder of local automotive media Ddxq.tech, said on Weibo that NIO's first cell phone model will be released next year and consumers will be able to get their hands on it by the end of next year.

NIO's phone, which will go high-end, could have been released by the end of this year, but the team has higher aspirations, so it will be released next year, Ouyang said, citing unnamed sources.

The NIO House is a major experiment for NIO, using the latest version 2.0 design concept, according to @肉肉爸比ev. Only three of the more than 90 NIO Houses in China currently use the latest design, the blogger said. 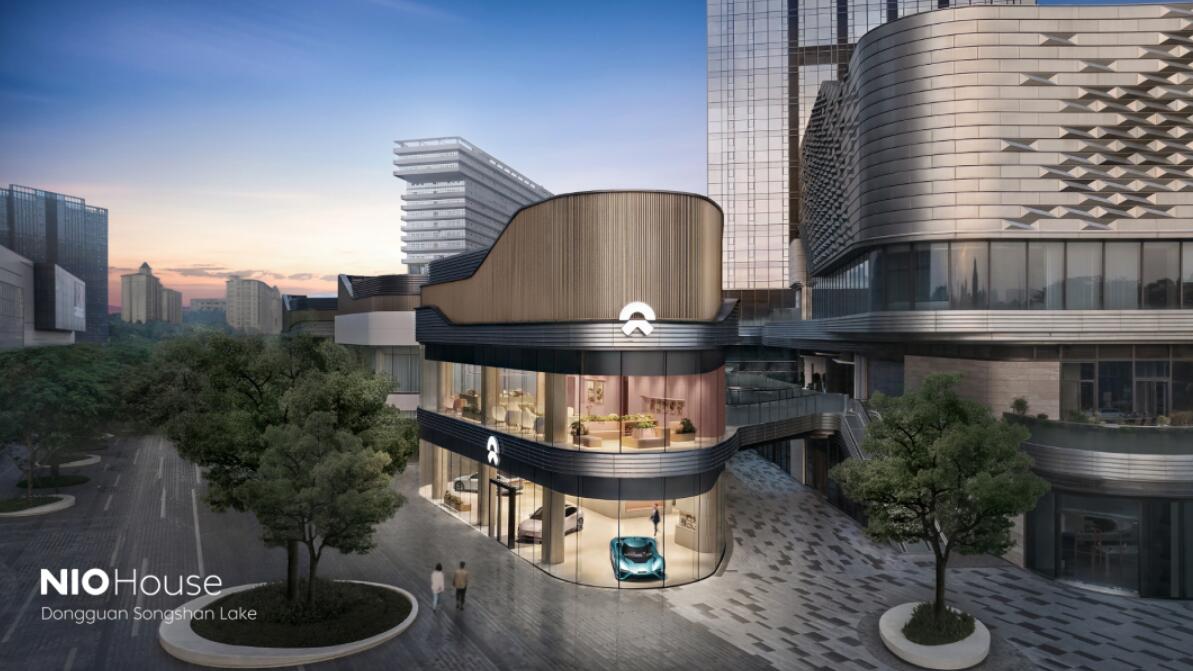 NIO House 2.0 has made some changes in the layout and will incorporate some local features in the exterior and interior design, according to the blogger. 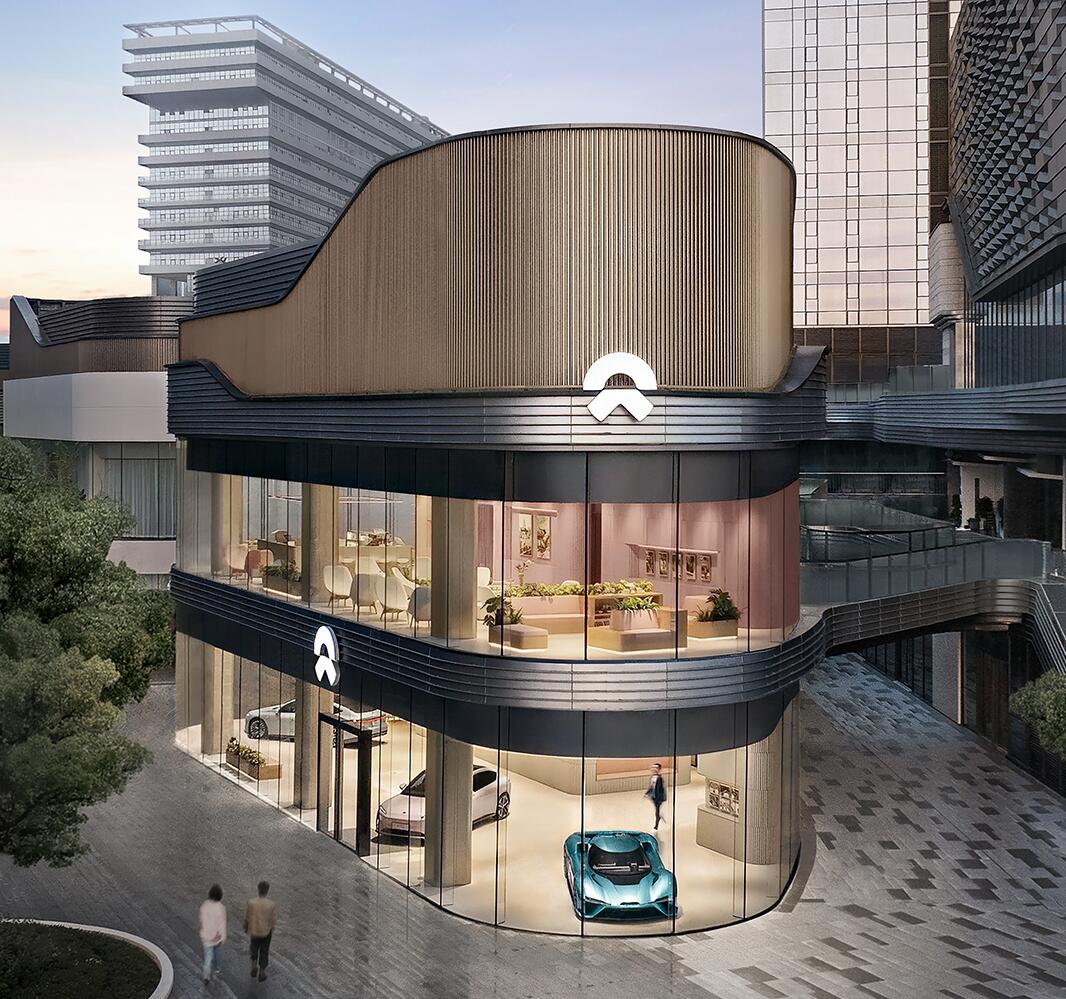 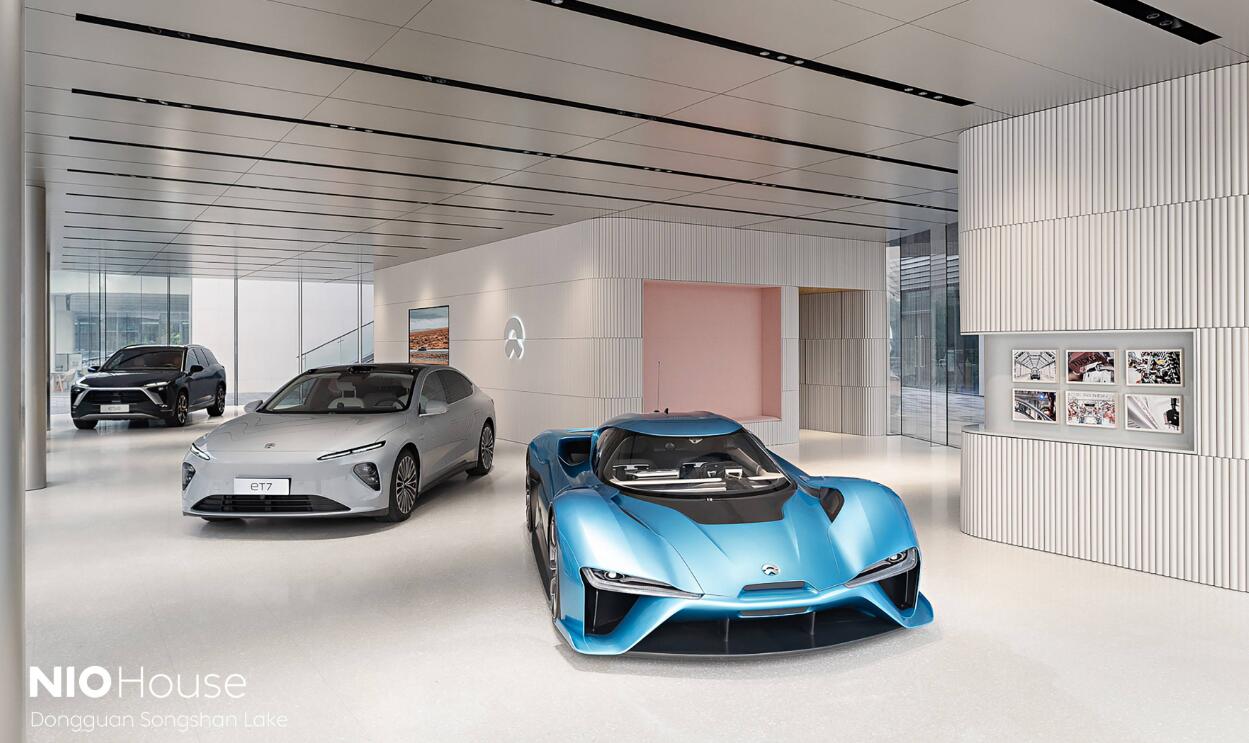 Li was asked again in the exchange whether NIO has plans to release an MPV this year, but he gave a negative answer.

For a relatively long time, NIO has no plans to release an MPV model, Li said.

Previously, NIO's flagship sedan ET7 was complained by some of its earliest owners about some quality control issues. For example, the first ET7 owner's vehicle needed to have all four doors removed for service within a month of receiving delivery because of a rattling noise.

Li responded to the question at the event by saying that the earliest ET7 deliveries did have some issues because NIO's quality control team was in lockdown in March and April due to the Covid outbreak.

At the event, a participant who was not an NIO owner asked Li to give him a reason to buy an NIO vehicle, and Li said that if his ideal choice for a car purchase was a BMW Mercedes-Benz or Audi model, then he could consider an NIO model.

In terms of product, service, and experience, these three companies lag behind NIO, Li said, adding that 73 out of 100 Chinese consumers choose NIO in the pure electric vehicle market priced above RMB 400,000 ($55,840).

Li also visited a Huawei store in Dongguan today, according to @肉肉爸比ev. 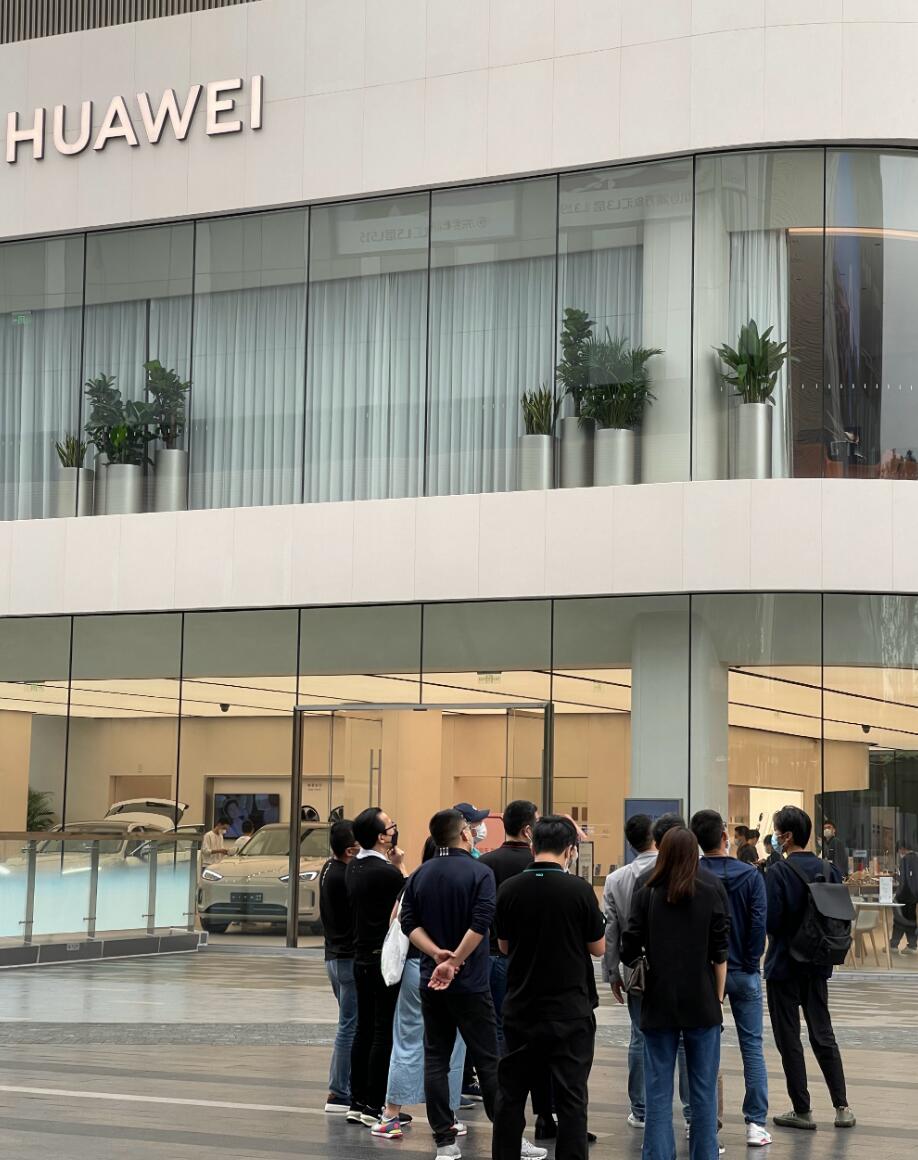