BYD's sodium-ion batteries will first be featured in some versions of the Qin EV, Dolphin and new model Seagull, a local media report said. 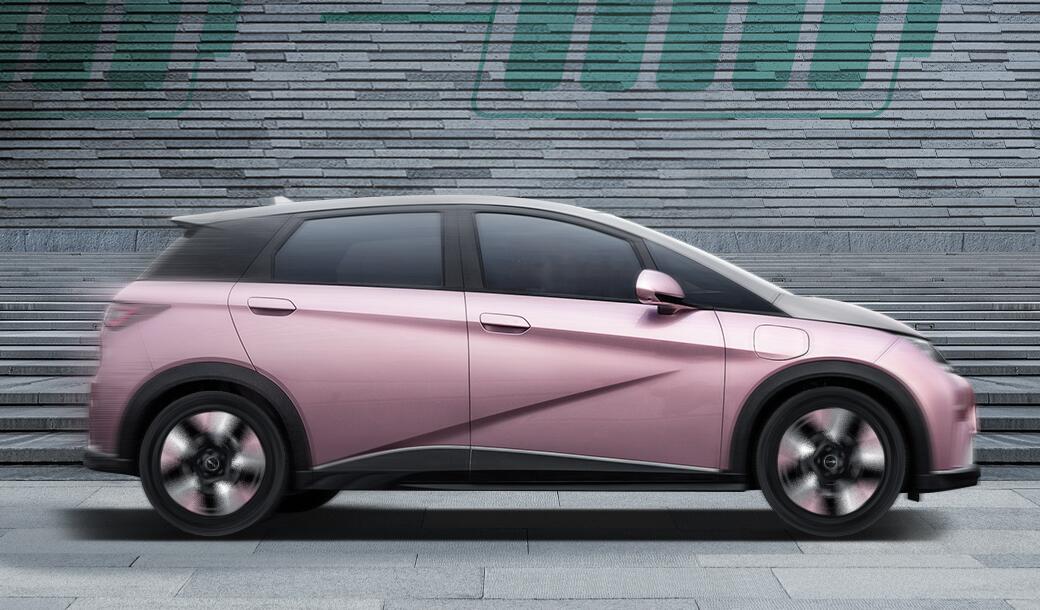 While CATL is the first Chinese company to unveil sodium-ion batteries, BYD will likely be the first to use such batteries in mass-production vehicles.

BYD plans to mass-produce sodium-ion batteries in the second quarter of 2023, and they will be featured in the Qin EV, Dolphin and new model Seagull, local media outlet LatePost reported today.

BYD's power battery division FinDreams is responsible for the development and mass production of the sodium-ion batteries, which are currently in the sample validation stage, according to the report.

The launch of the Seagull means BYD will increase its efforts in the sub-RMB 100,000 EV market, where the competition will become more intense.

From January to October, 1.46 million models priced below RMB 100,000 were sold, accounting for 36.8 percent of total pure EV sales in China, a higher share than all other price ranges, the report noted.

BYD is likely to be the first company in the world to put sodium-ion batteries in cars, and such batteries will be in some versions of the Qin EV, Dolphin and Seagull, the report said.

Earlier this year, spy photos of a model suspected to be the BYD Seagull circulated several times on Chinese social media.

In China, it was CATL that first released a sodium-ion battery.

On July 29, 2021, CATL unveiled its first-generation sodium-ion battery, claiming that the single-unit energy density has reached 160Wh/kg, the highest level in the world today.

CATL has already started the industrialization of sodium-ion batteries and plans to form a basic industrial chain by 2023, the company said at the time.

However, so far, there is no information about car companies that will use CATL's sodium-ion batteries.

Sodium-ion batteries are a power battery technology route that has re-emerged in recent years, with its main material no longer being lithium, which can reduce the dependence of power batteries on lithium resources.

With the rapid development of the global electric vehicle industry, the price of lithium, the most critical raw material for batteries, has soared in the past two years.

Those at the helm of car companies, including Changan Automobile's chairman Zhu Huarong and William Li, founder, chairman, and CEO of NIO, have called for regulatory efforts to bring down the cost of raw materials, including lithium.

Sodium-ion batteries are suitable for areas with low energy density requirements but are cost-sensitive, and will be used mainly in energy storage and in two-wheeled vehicles, the team said.

After LatePost's latest report was published, Cailian cited BYD's response that the news was untrue, but provided no further details.

"After confirming with the company, recent rumors about solid-state batteries and sodium-ion batteries are untrue," Cailian quoted BYD's source as saying.