The BYD Seagull will be smaller than the Dolphin and is expected to have a starting price of less than 100,000 yuan ($15,000), according to local media. 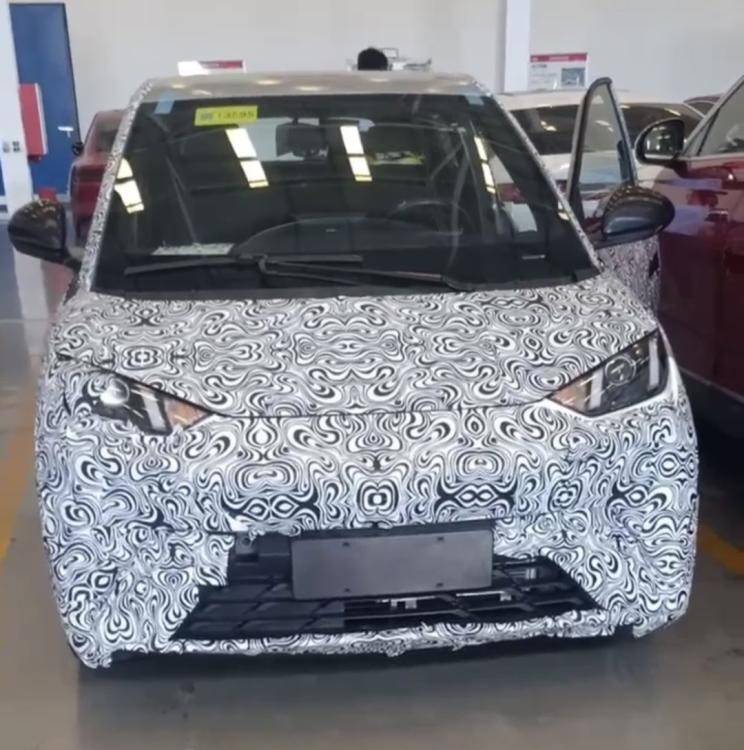 Latest spy shots of the BYD Seagull have been revealed, after rumors about the model first surfaced in late May.

The BYD Seagull is positioned as an all-electric mini car and will have a new headlight design that differs from the Dolphin's rounded design, local auto media Xchuxing said in a report today.

The model's interior will likely feature the same design as the BYD Dolphin, the report said, providing two spy shots of the interior.

The BYD Seagull's steering wheel features the same design as the Dolphin's, but the dashboard appears to be a bit larger. Its center screen is the same size as the Dolphin's and is expected to support the same rotating function, the report said.

The model also has a shift knob below the center screen and some function keys similar to the Dolphin, according to the report. 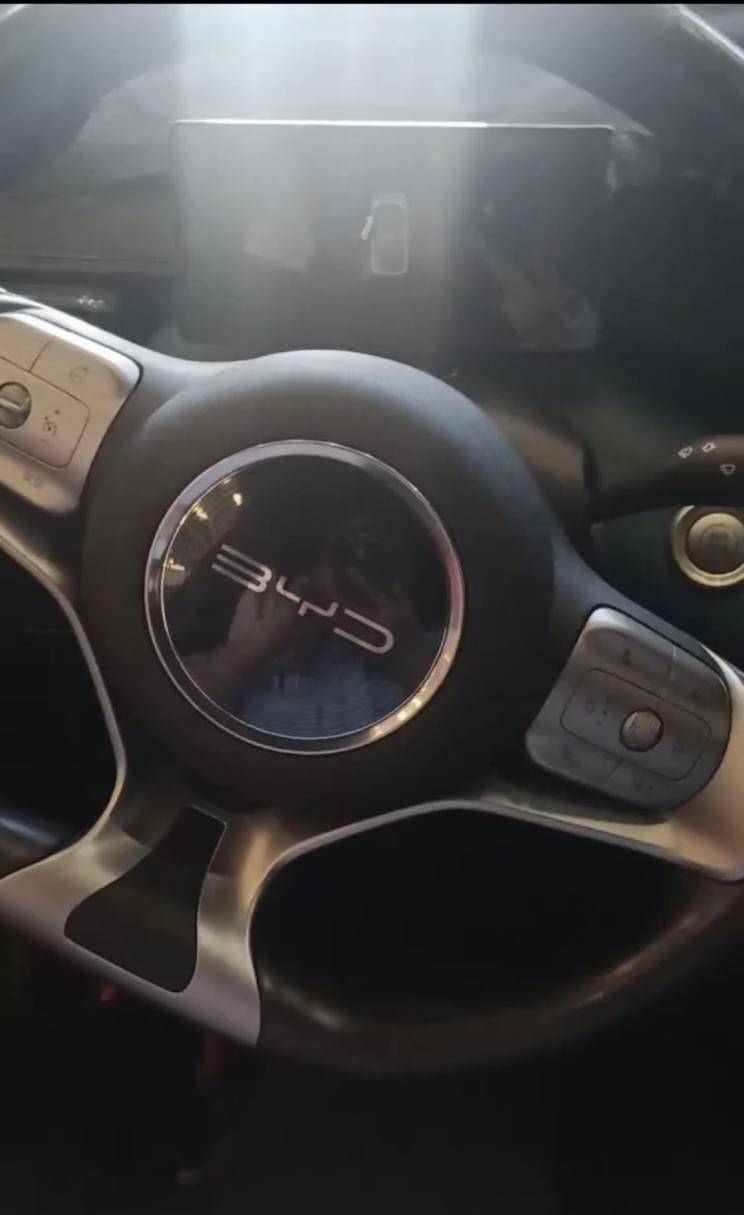 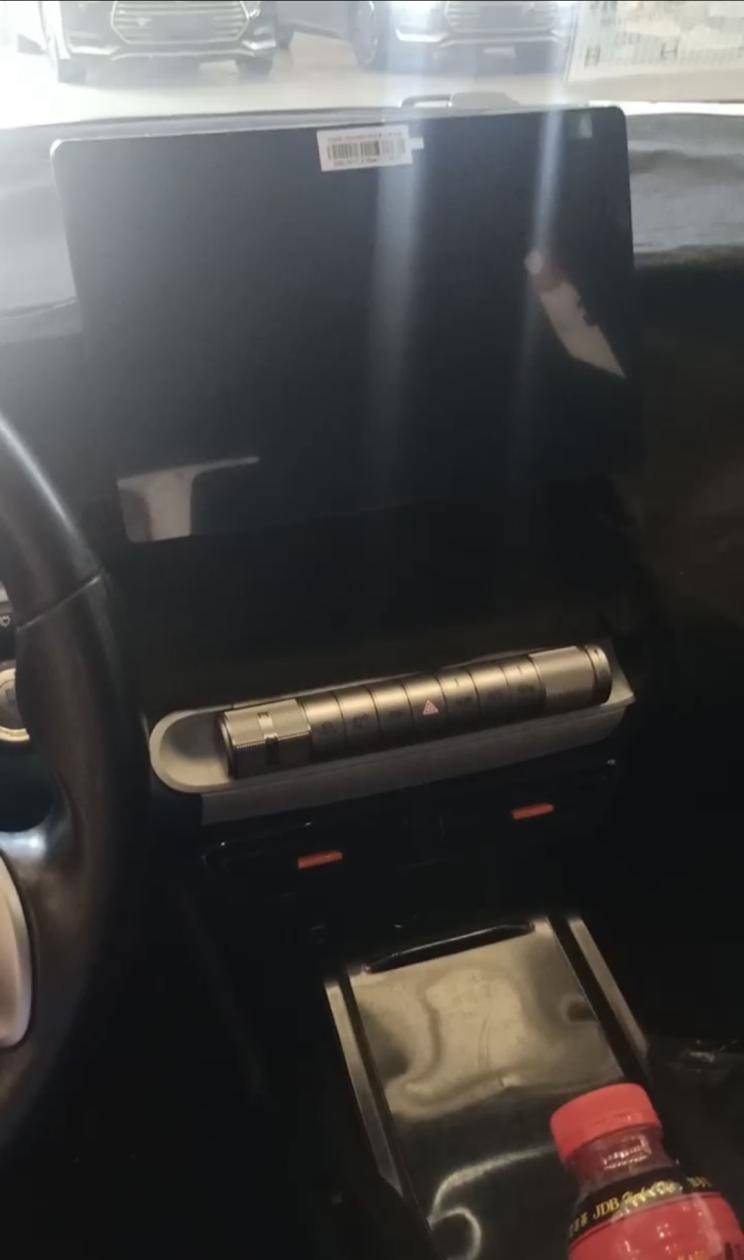 Separately, according to Auto Home's report, the BYD Seagull will be smaller than the Dolphin and is expected to start at under RMB 100,000 ($15,000). The report offers an additional spy photo. 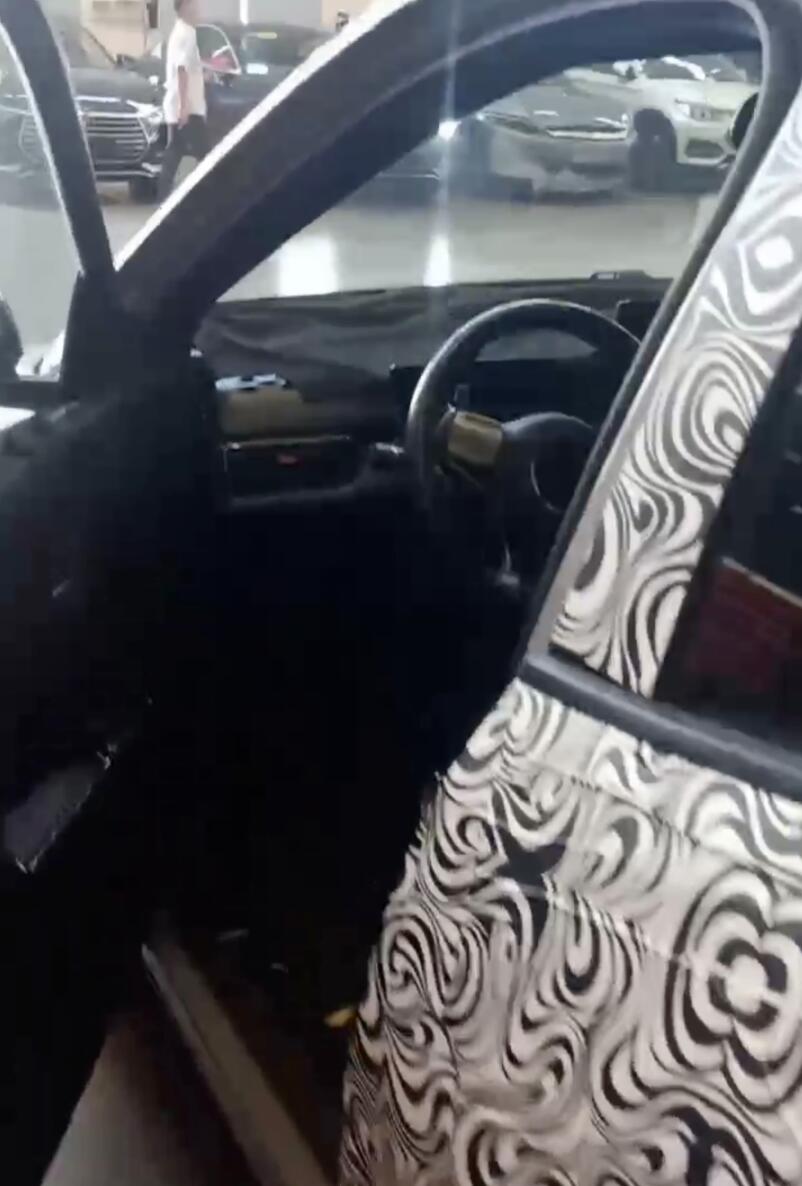 On May 23, Xchuxing posted several spy photos of what it said is the BYD Seagull, showing the model to be smaller than BYD's compact Dolphin.

As is customary with BYD's e platform 3.0, the Seagull is likely to be equipped with heat pump air conditioning and an eight-in-one powertrain, so the starting price won't be too low, the previous report said.

Since last August, BYD Dolphin has sold a total of 109,117 units, data monitored by CnEVPost shows. 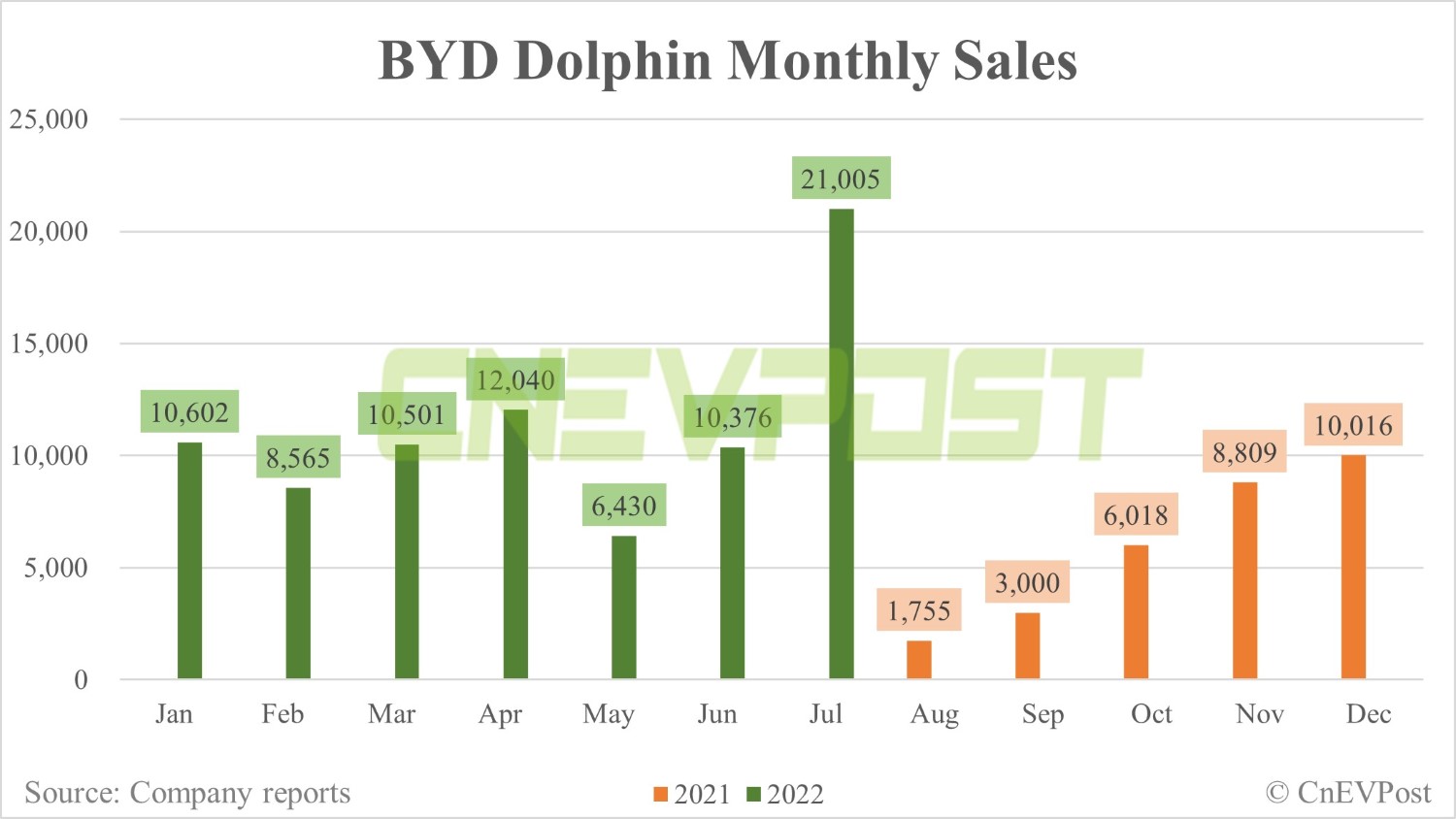