China should launch a crackdown on the profiteering of some players and stop some companies from hoarding and speculating on raw materials, according to the chairman of Changan. 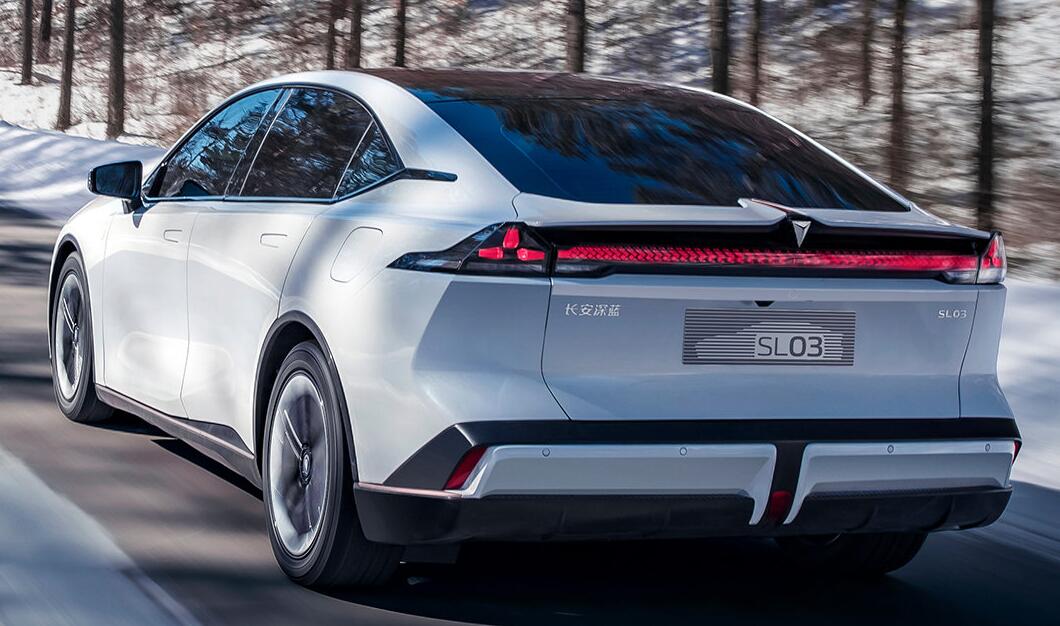 The helmsman of Chinese auto giant Changan Automobile has called on the country's regulators to take steps to bring down the rising prices of raw materials that are hampering the development of the new energy vehicle (NEV) industry.

The tight supply of chips and batteries currently facing China's NEV industry has eased, but their expensive prices stand out as a problem that is seriously affecting the profits and production of NEV companies, Changan chairman Zhu Huarong said in a speech at the 2022 China Auto Forum, held today.

He suggested that China should carry out a crackdown on the profiteering of some players and stop some companies from hoarding and speculating on raw materials.

On the chip side, the key to the supply shortage is the lack of direct communication, planning and risk sharing between automotive companies and chip makers, according to Zhu.

It is worth noting that Zhu is not the first automaker head to complain about soaring raw material prices hindering the development of the NEV industry.

In a speech at the 2022 World EV & ES Battery Conference on July 21, GAC chairman Zeng Qinghong said the cost of power batteries has accounted for 40 to 50 percent, or even 60 percent, of the total cost of NEVs, and that the company is basically making money for CATL.

Zeng said at the time that raw material prices for power batteries continued to rise, with lithium carbonate prices rising to more than RMB 500,000 per ton this year, up more than 10 times in more than a year, allowing price pressure to be transmitted to car companies.

He suggested at the time that authorities should strengthen regulation and coordination of the battery industry to improve the imbalance between supply and demand and bring prices back to a reasonable range.

However, according to Robin Zeng, chairman of CATL, the company itself is a victim of rising raw material prices, which have been driven off track by capital speculation.

As Zhu spoke today, the price of lithium carbonate continued to rise.

The price of battery-grade lithium carbonate rose by RMB 3,500 ($483) per ton today, with the average price quoted at RMB 582,500 per ton, a new record high, according to Mysteel.