The Li L7 is essentially a five-seat version of the Li L8 and deliveries will begin in February 2023. 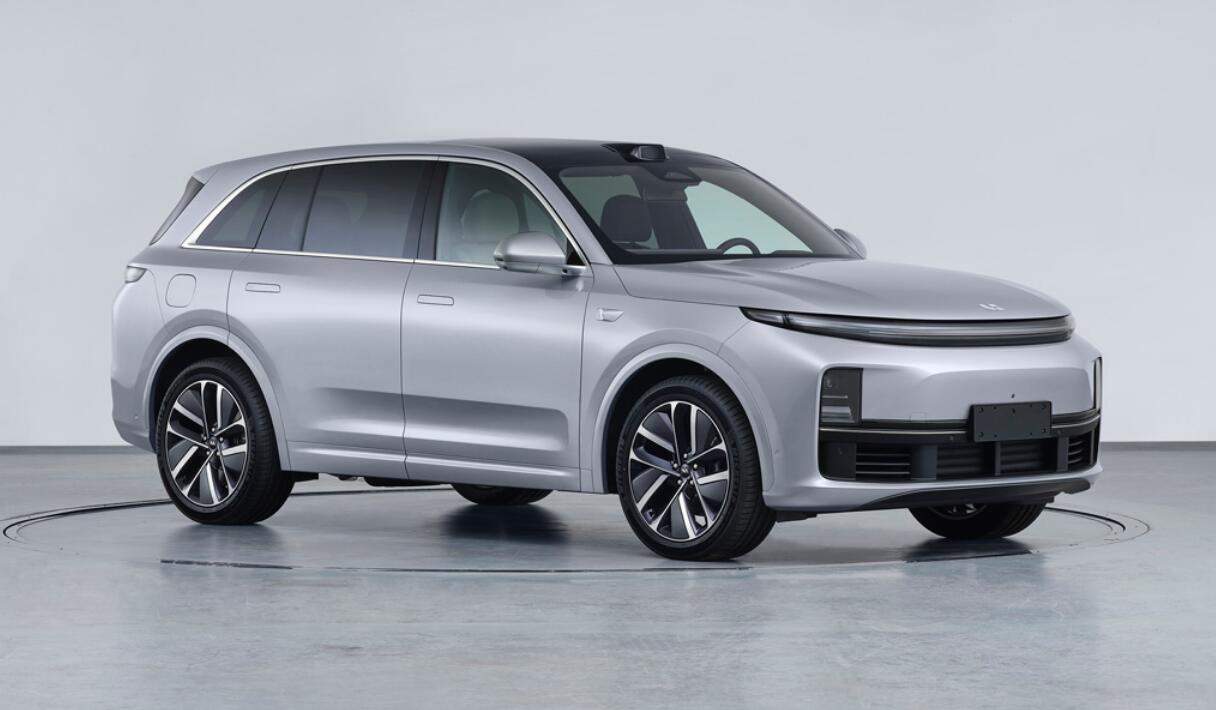 Li Auto had planned to officially make its new SUV Li L7 unveiled at the Guangzhou auto show, which was scheduled to take place tomorrow, but that plan was derailed by the event's postponement.

Now, the latest regulatory filing shows what the model will look like.

China's Ministry of Industry and Information Technology announced late Wednesday the latest batch of models that will soon be allowed to be sold in China for public comment, and the Li L7 was included. The public can submit their feedback from November 17 to November 23.

The Li L7 looks essentially the same as the Li L8, which began deliveries a week ago, although it is slightly smaller in size.

On September 30, Li Auto briefly introduced the five-seat mid to large-size SUV Li L7 at the official launch of the Li L8 and began accepting reservations.

The company said at the time that the Li L7 would be officially unveiled at the Guangzhou auto show in November and deliveries would begin in February 2023.

However, on November 4, the show, scheduled to take place from November 18 to 27, was postponed amid Covid concerns, making it the latest major auto show to be postponed after the Beijing auto show which was eventually canceled.

The company previously said that the Li L7 will begin touring Li Auto stores across China in December and will begin allowing consumers to lock in their orders and begin deliveries next February.

Here are more images of the Li L7 in the latest regulatory filing. 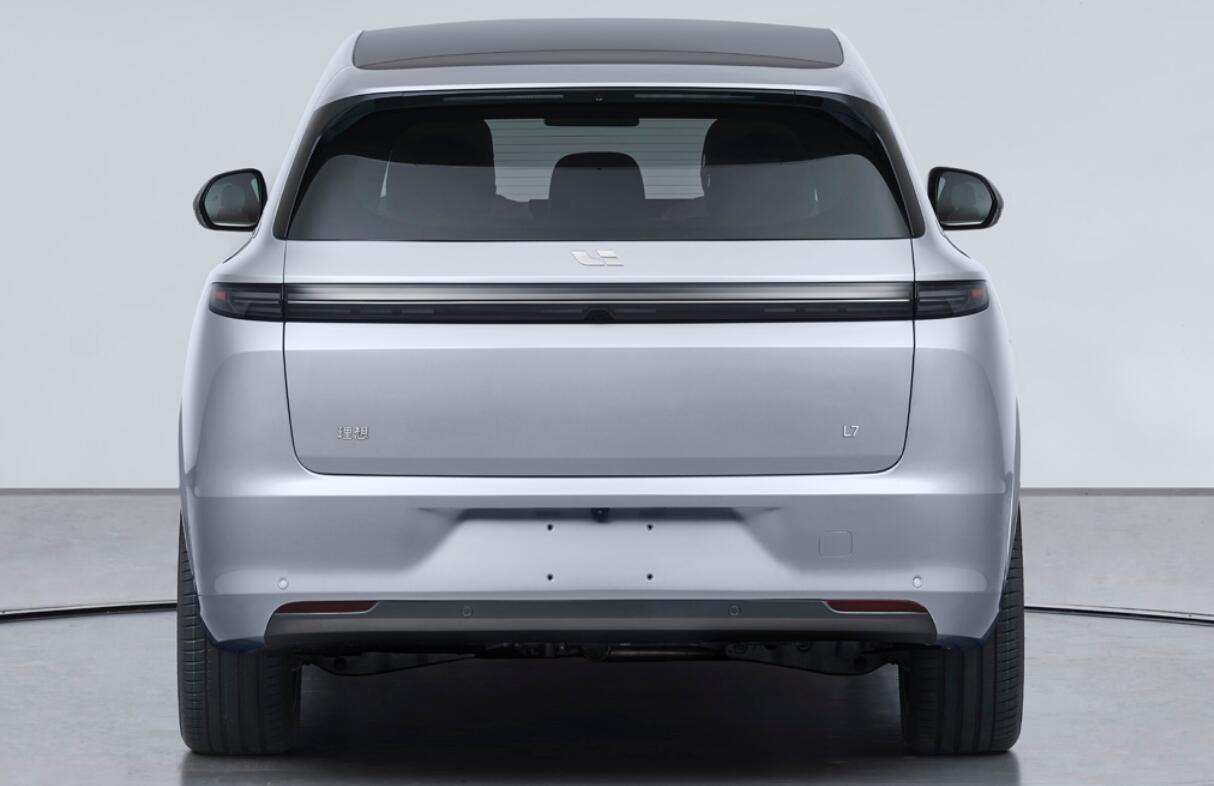 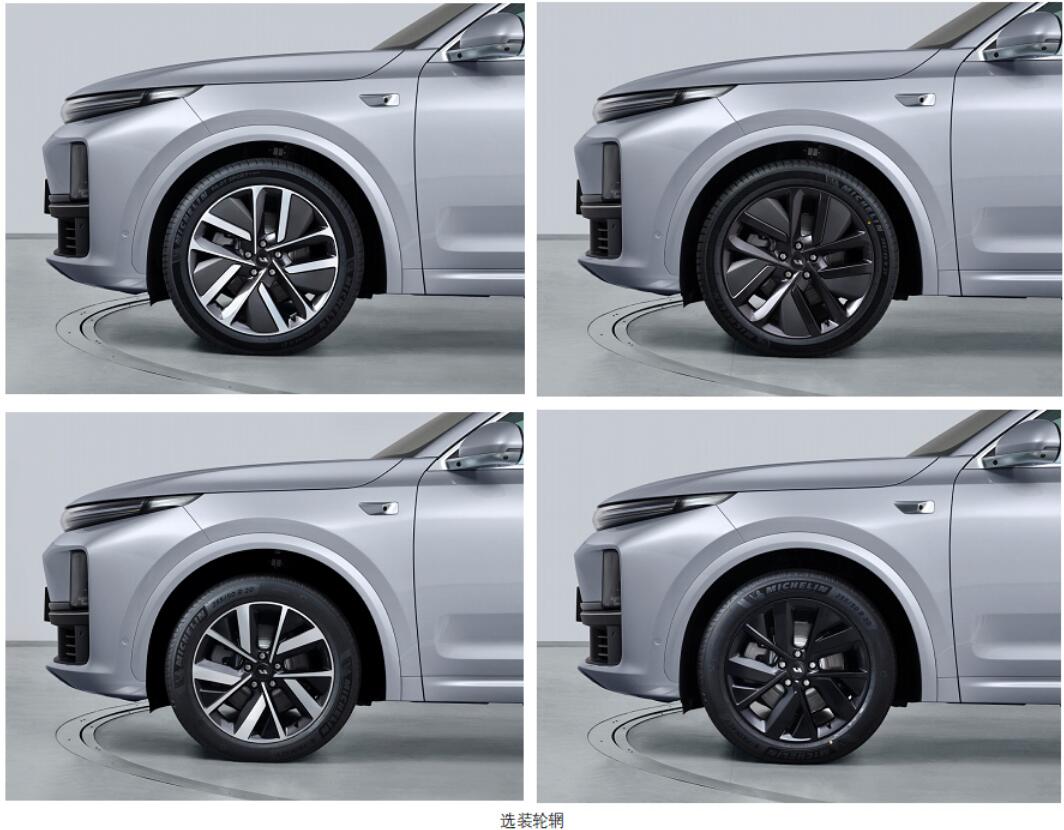 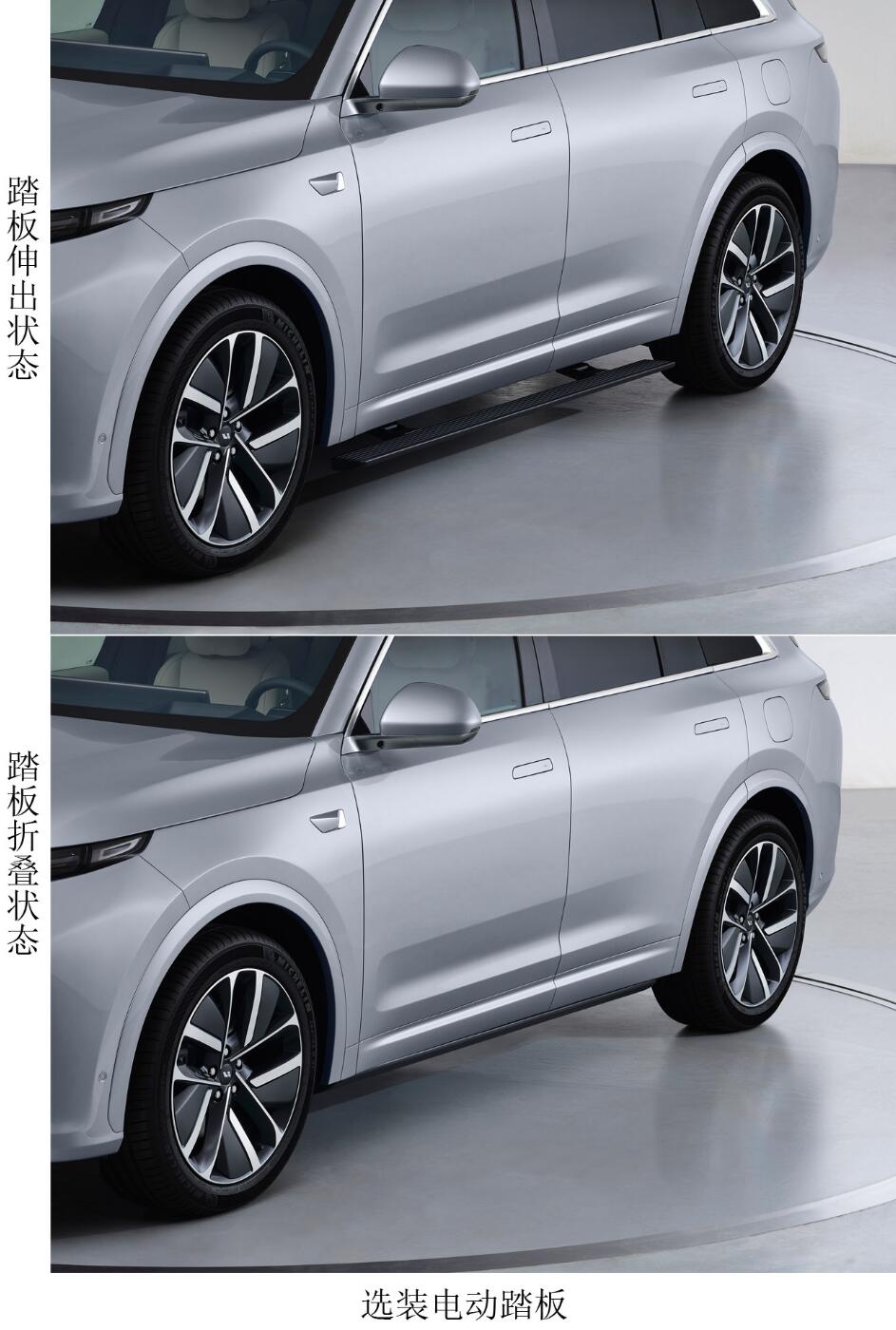 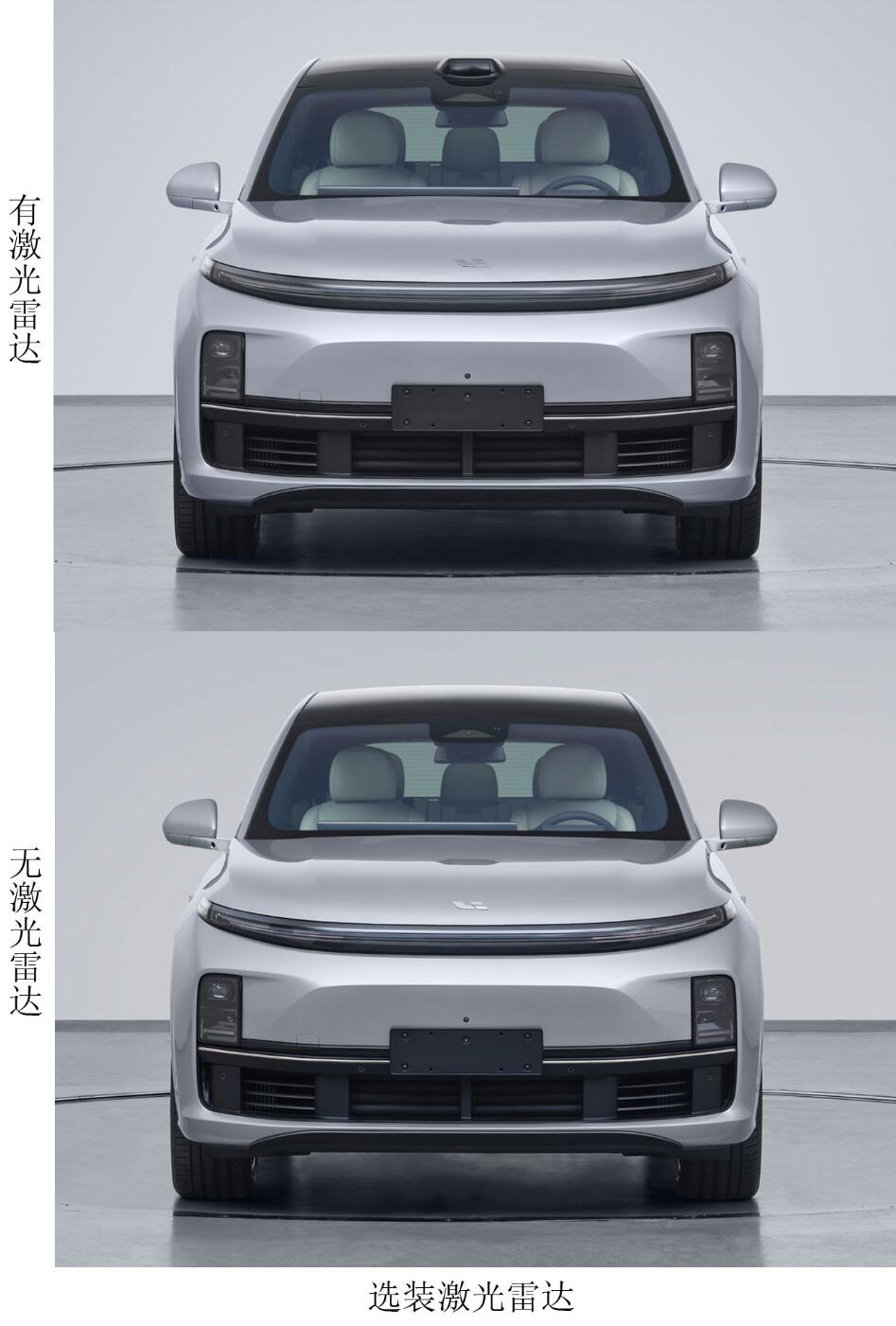