The first Audi charging stations in Beijing, Shanghai, Guangzhou and Shenzhen will soon be in operation. 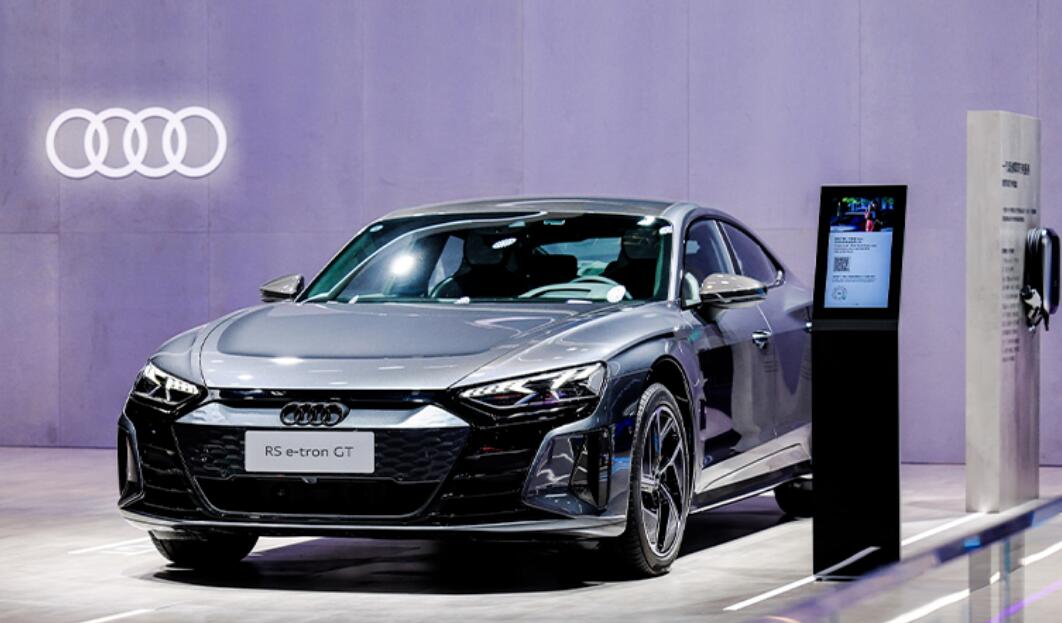 Audi will launch the brand's exclusive charging stations in China this year, with the first stations to go into operation by the end of the year with charging power of up to 360 kW, a company press release said yesterday.

The first Audi charging stations in Beijing, Shanghai, Guangzhou and Shenzhen will soon be in operation, the German luxury carmaker said.

Audi will use digital technology to make charging more convenient and allow owners to enjoy a better replenishment experience through plug-and-charge technology and the Audi App, the company said.

Although Audi's move to build energy replenishment facilities in China is much later than that of electric vehicle companies including Tesla and NIO, something is better than nothing.

At the ongoing China International Import Expo (CIIE) in Shanghai, Audi is present with the Audi RS e-tron GT and Q5 e-tron. The event started on November 5 and will run until November 10.

With the implementation of Audi's Vorsprung 2030 China Strategy, the brand will bring more premium electric vehicles to Chinese customers and create a premium ecosystem beyond the cars themselves, said Jürgen Unser, president of Audi China.

By the end of 2022, Audi will launch a total of six pure electric models in the Chinese market, according to the company.

In June Audi laid the foundation for its first pure electric model production base in China in Changchun, Jilin, and the plant will build models based on the PPE pure electric platform when completed.

In the Chinese electric vehicle market, Audi's performance is currently weak, with sales of its models not appearing in the monthly sales list published by the China Passenger Car Association.