Dongfeng Peugeot-Citroën's Dongfeng Fukang ES600 sedan will have a variant that can use EVOGO's battery swap service. 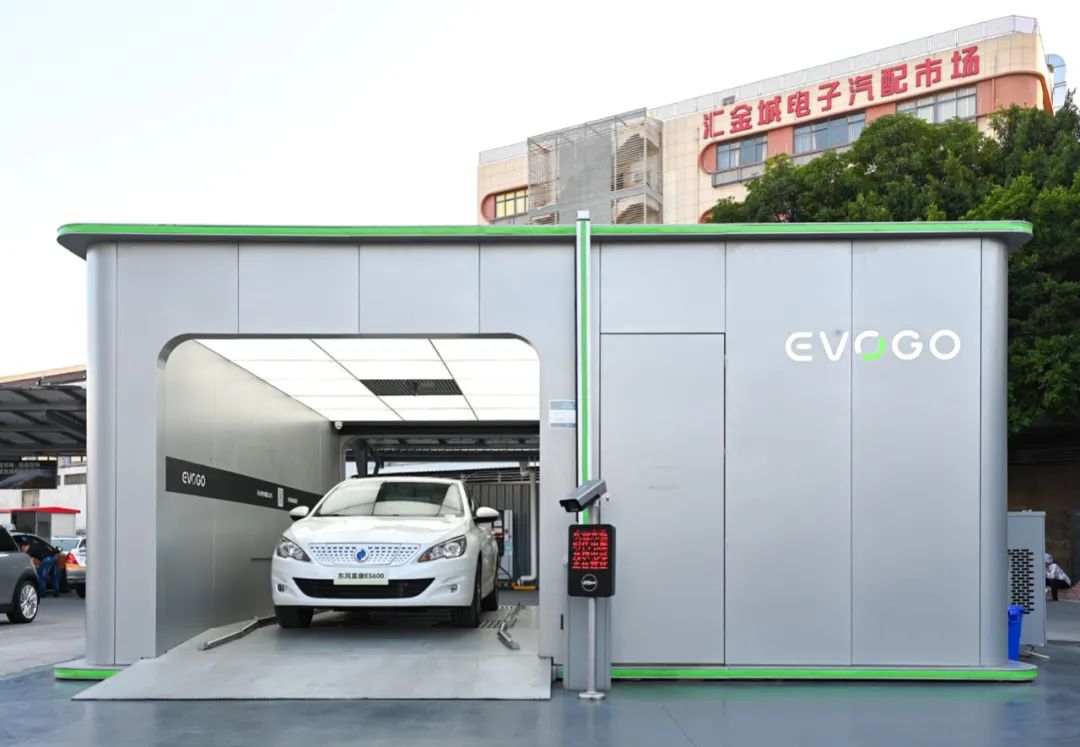 Power battery giant CATL's battery swap brand EVOGO will soon be supported by a new model, after the service was launched earlier this year.

EVOGO, a brand announced by CATL on January 22, is operated by the battery maker's subsidiary CAES.

Under the agreement, the three parties are developing a model based on Dongfeng Peugeot-Citroën's Dongfeng Fukang ES600 that will be able to use EVOGO's battery swap service.

The companies are in the process of adapting and testing the model and are planning to sell it to the ride-hailing market in November, the announcement said.

This means that the battery swap-enabled version of the Dongfeng Fukang ES600 will be the third model to use the EVOGO service.

The first model to support EVOGO's battery swap service was the NAT (Next Automatic Taxi) model of China FAW's brand Bestune, which is aimed at the ride sharing market.

On April 27, CATL announced that it had signed a framework agreement with EV startup Aiways to develop a battery swap-enabled model based on the Aiways U5, the second model to support EVOGO's battery swap service.

It uses CATL's latest CTP (cell to pack) technology and has an energy density of over 160Wh/kg, or 325Wh/L. A single battery can provide a range of around 200km, according to CATL.

Consumers can select one or more batteries at will to flexibly match the needs of different mileage.

On April 18, EVOGO's battery swap service was officially launched, with Xiamen, Fujian province in southeastern China, being the first city to see the service available.