CATL has put four battery swap stations into operation in Xiamen, with the number expected to reach 30 in the city by the end of the year, and the monthly rent for a single battery block is RMB 399 ($62.6). 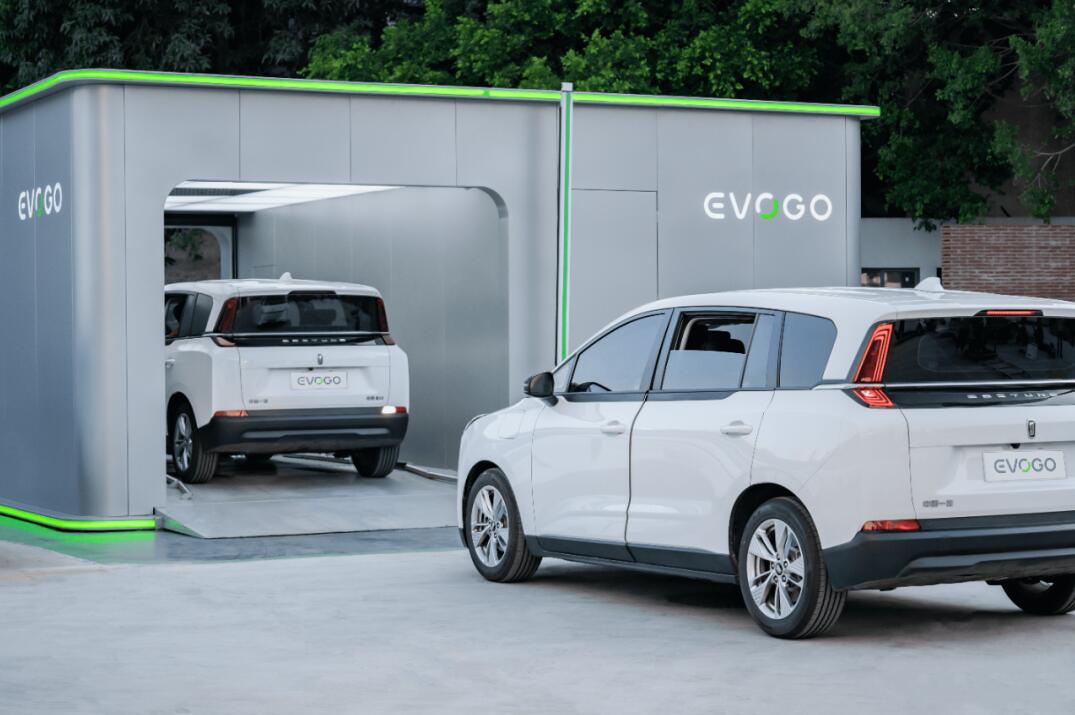 CATL (SHE: 300750), China's largest power battery maker, launched its battery swap service after announcing the EVOGO brand for the business in late January.

On April 18, EVOGO's battery swap service was officially launched, with Xiamen in southeastern China's Fujian province being the first city to see the service available, according to a statement from CATL, which is headquartered in Ningde, Fujian.

By then, there will be one fast battery swap station within every 3 km service radius on Xiamen Island, CATL's statement said, adding that EVOGO's service will allow users to say goodbye to energy replenishment anxiety and allow consumers without charging spaces to enjoy the fun of traveling in the electric age.

Currently, EVOGO's monthly rental rate for each battery block is a minimum discounted price of RMB 399 ($62.6) per block, which will be dynamically adjusted according to the user's different usage conditions, according to CATL.

The service price for these fast battery swap stations is comparable to that of fast charging stations and will be dynamically adjusted based on the station address, time of day and other factors. "The EVOGO swap service will allow more customers to enjoy a convenient replenishment experience," CATL said.

For reference, for those who have opted for NIO's Battery as a Service (BaaS) battery rental service, the current monthly rental fee is RMB 980 for a 75-kWh standard range battery and RMB 1,480 for a 100-kWh long-range battery pack.

It is worth noting that the EVOGO's single battery provides a range of about 200 km. This means that a car would need to rent 3 batteries to reach the range levels of current mainstream electric vehicles (EVs), implying a monthly rental cost of about RMB 1,197.

Interestingly, however, if there are enough EVOGO stations in an area, there is no need for the driver to have the vehicle carry extra batteries. They can choose to increase the number of batteries temporarily when they need to travel long distances on a single trip.

These stations can store up to 48 battery blocks and take about one minute to replace a single battery block.

The battery blocks use CATL's latest CTP (cell to pack) technology and have an energy density of over 160Wh/kg or 325Wh/L.

The battery blocks can be adapted to 80 percent of the world's models already on the market and those developed on all-electric platforms that will be available in the next three years, CATL previously said. Consumers can select one or more batteries at will to flexibly match the needs of different mileage.

The first vehicle to support EVOGO's battery swap is the NAT (Next Automatic Taxi) model from China FAW's Bestune brand.

EVOGO will select ten cities as the first available for the service and will announce additional brands to support the service, CATL said at the time of the announcement.

Through the city partner program, CAES will work with partners to promote the battery swap network in Xiamen, CATL said today, adding that it will also launch the service in more cities and will release more models to support the service.