Polestar enters into strategic partnership with Industrial Bank in China

The two will cooperate globally in credit financing, retail lending, and international business. 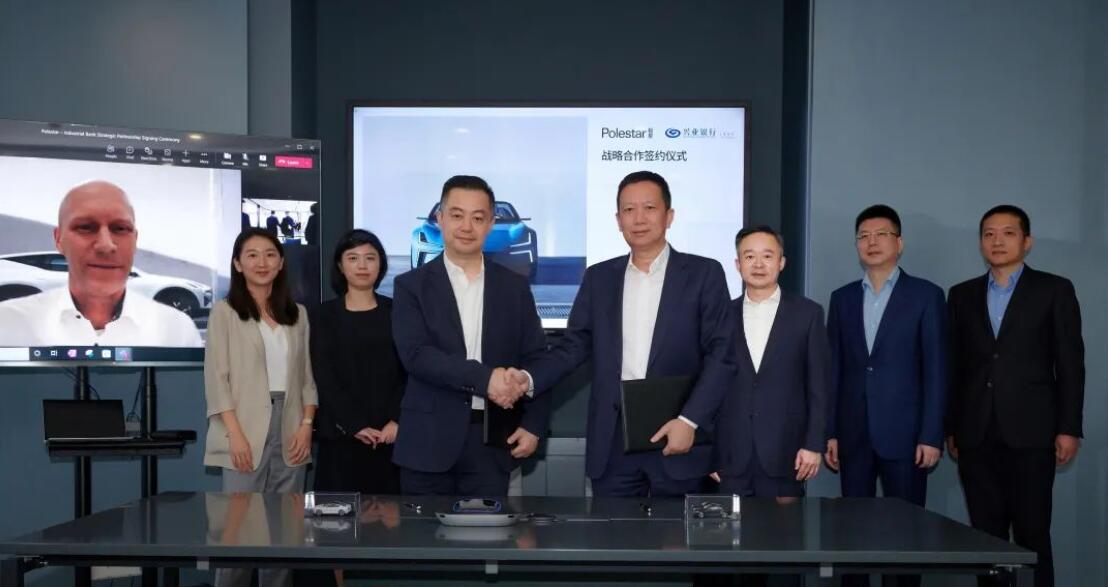 Polestar will leverage the Fuzhou, Fujian-based bank's resources in the financial sector to work with the latter in credit financing, retail lending, and international business on a global scale, according to a press release.

It is worth noting that Polestar has previously had some cooperation with Industrial Bank.

As of September 30, Polestar had signed several working capital loan agreements with Industrial Bank's Shanghai branch since its US listing in June.

Polestar was co-founded by Volvo and Geely in 2017, and the automaker unveiled its first product, the Polestar 1 the same year, but the model was only available in limited quantities.

The Polestar 2, which started deliveries in 2020, is the brand's first real production model on sale.

On August 16, Polestar announced that its O2 electric roadster concept will be mass-produced, named the Polestar 6, and is expected to be available in 2026.

On October 12, Polestar's first SUV, the Polestar 3, was unveiled and will be the electric vehicle company's first all-electric model to be built in both China and the United States.

In China, Polestar is increasing its presence, with the opening of its first Polestar Destination in the country on October 10 in the Longhua district of Shenzhen.