The Polestar 3 costs twice as much in China as the NIO ES7 and about the same as the Porsche Taycan. 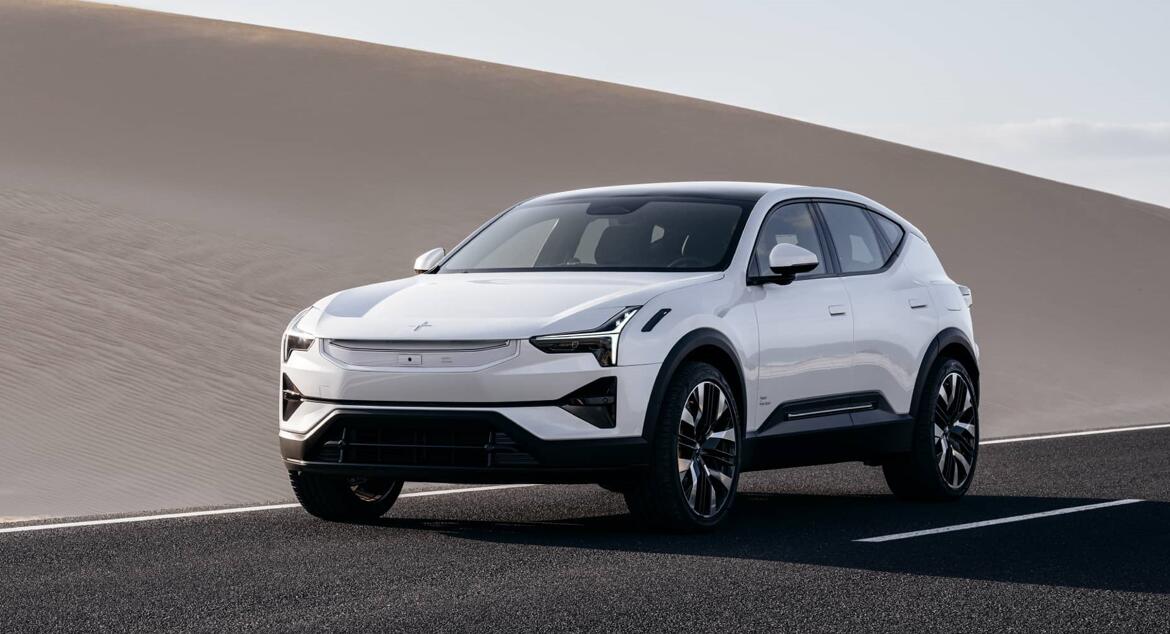 Polestar, the premium electric vehicle (EV) maker owned by Geely and Volvo Cars, officially unveiled its new Polestar 3 SUV on October 12, but the high price tag in China may make the model a tough sell in the world's largest car market.

The Polestar 3 is Polestar's first SUV and will be the EV maker's first all-electric model to be built in both China and the United States.

Polestar was founded by Volvo and Geely in 2017, and the first product, the Polestar 1, was only available in limited quantities and has been discontinued.

The Polestar 2, officially delivered in 2020, is the brand's first real production model on sale and is only produced at a plant in Taizhou, Zhejiang province, in eastern China.

For the Chinese market, the Polestar 3 will first be available in two versions: a dual-motor long-range version and a dual-motor high-performance version, both with a dual-motor powertrain biased to the rear motor. 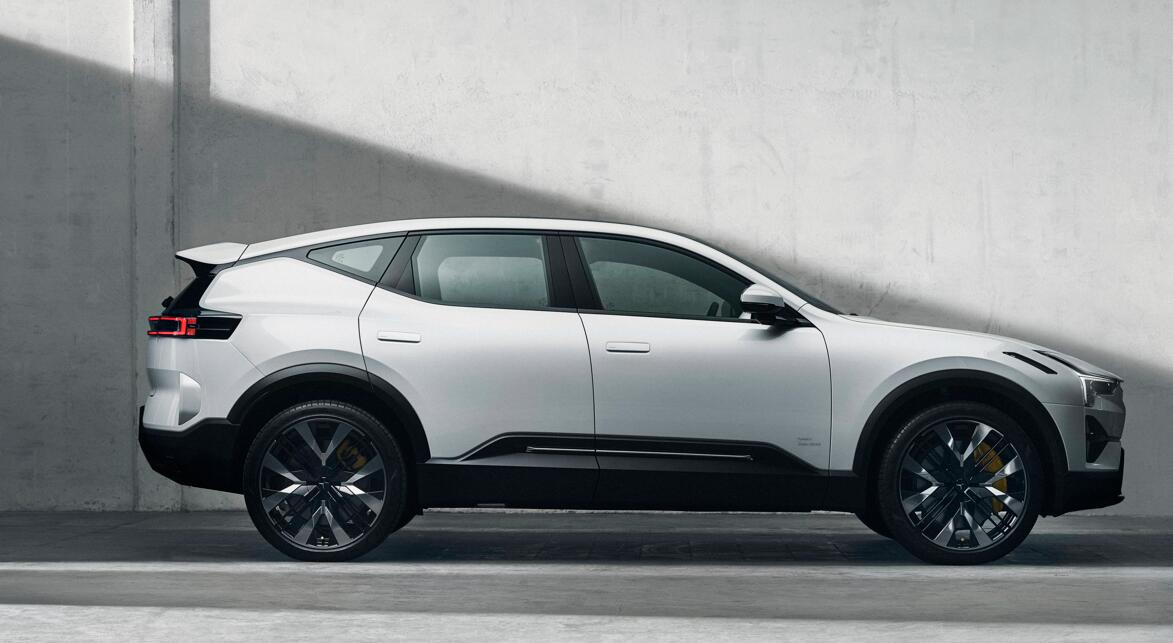 Both versions come with an adjustable single-pedal mode as standard and a dual-clutch electric torque vectoring system for the rear axle, originally developed for the Polestar 1 but now upgraded and available for the Polestar 3.

The Polestar 3 rear motor has a decoupling function that allows the car to run solely on the front motor in order to reduce electrical consumption in certain situations.

Polestar 3 will be the first Polestar model to feature Nvidia's DRIVE central processor, and the Pilot Pack, an assisted driving package with LiDAR, includes LiDAR from Luminar and additional control units from Nvidia. 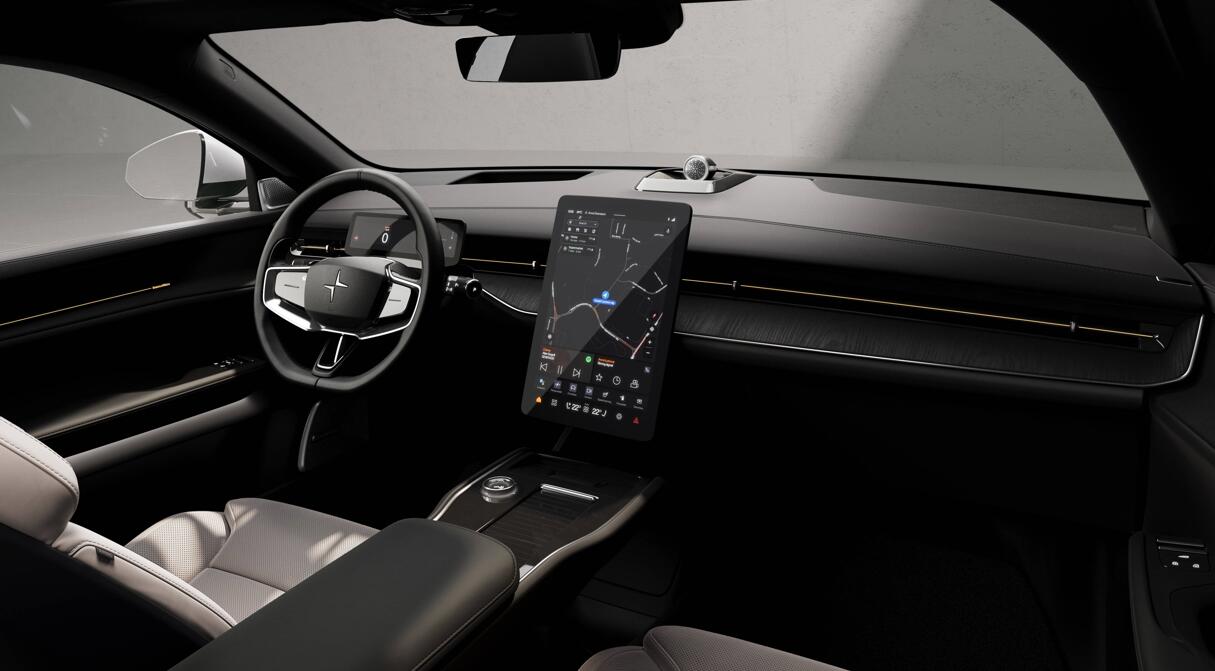 Polestar said the Polestar 3 is based on the brand's new all-electric vehicle platform and will make its China debut during the Shanghai auto show in April 2023, with production starting first at the Chengdu plant in mid-2023.

The EV maker aims to achieve capacity creep by mid-2023, with first deliveries expected to begin in the fourth quarter of 2023.

By mid-2024, Polestar's plant in Ridgeville, South Carolina, the US, is also expected to be in production. At that time, the US will serve as the primary supply location for North America and other markets. The plant is expected to make its first deliveries in mid-2024.

"It takes our manufacturing footprint to the next level, bringing Polestar production to the United States. We are proud and excited to expand our portfolio as we continue our rapid growth," said Polestar CEO Thomas Ingenlath in a statement. 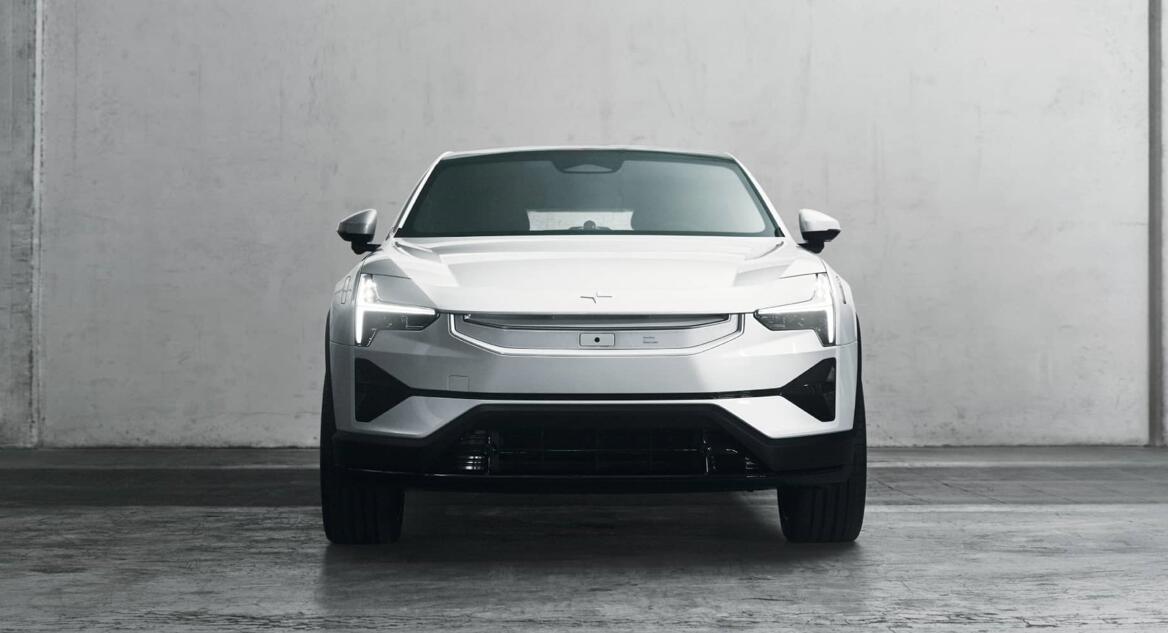 Despite the Polestar 3's strong performance and features, its price tag in China seems very high.

This price means that what consumers spend on one Polestar 3 can be used to buy two NIO ES7s in China, which boasts stronger acceleration with a 0-100 km/h sprint time of 3.9 seconds.

The Polestar 3 is priced similarly to the Porsche Taycan in China, which starts at RMB 898,000, but with stronger brand recognition.

In contrast, the Polestar 2 is more acceptable to local consumers in China, with its three versions priced at RMB 288,600, 329,800 and 358,800 after subsidies, following a price increase earlier this month.