The joint venture will reportedly focus on developing self-driving technology and wireless connectivity software for Volkswagen. 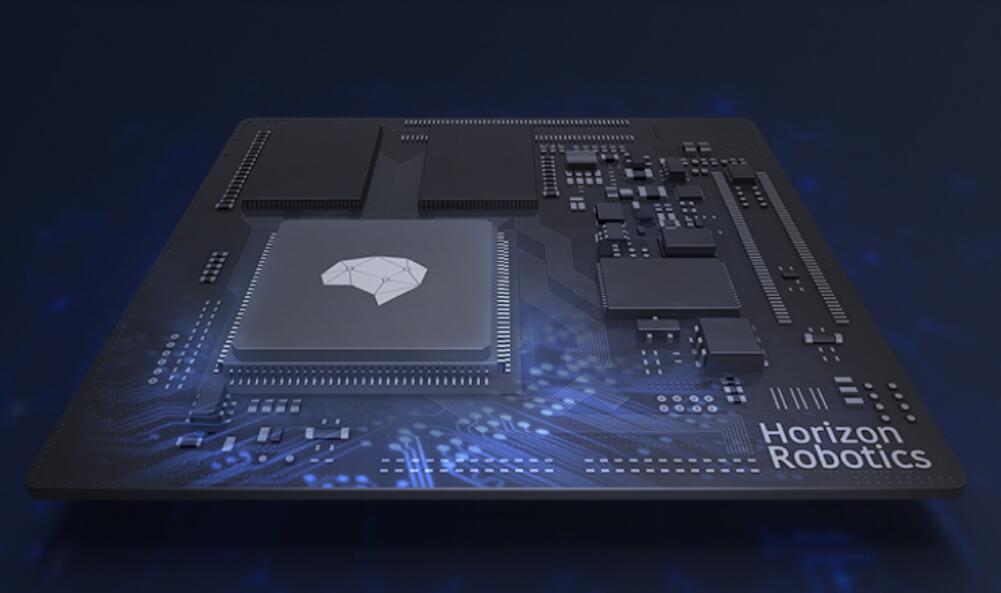 The stake is intended to bring Volkswagen closer to the digital competition and at the same time enable technological independence from the rest of the world, the report said, adding that this could be announced within days.

Separately, Bloomberg said Wednesday, citing people familiar with the situation, that Volkswagen is close to reaching a joint venture deal with Horizon Robotics in which the auto giant could invest about $1 billion.

The joint venture would focus on developing self-driving technology and wireless connectivity software for VW, according to Bloomberg's report.

The company has launched a series of automotive-grade professors since 2019.

On September 30, Li Auto's new SUV, the Li L8, was launched, the first production model to feature the Journey 5 processor.

To date, Horizon Robotics has shipped more than 1.5 million units in its Journey series, with supply agreements with more than 20 car companies covering more than 70 models, according to a statement from the company late last month.

On October 10, Hozon Auto's electric vehicle brand Neta Automobile made the Neta U-II electric SUV officially available in China as a successor to the previously offered Neta U.