Polestar Destinations are located on the outskirts of the city and occupy a larger area than Polestar Spaces, which are located in the heart of the city.

Polestar, the premium electric vehicle (EV) maker owned by Geely and Volvo Cars, announced today that it has opened its first Polestar Destination in China in the Longhua district of Shenzhen.

Similar to NIO, which has sales outlets including NIO Spaces as well as NIO Houses, Polestar also has different sales outlets, including Polestar Spaces and Polestar Destinations, depending on their size. 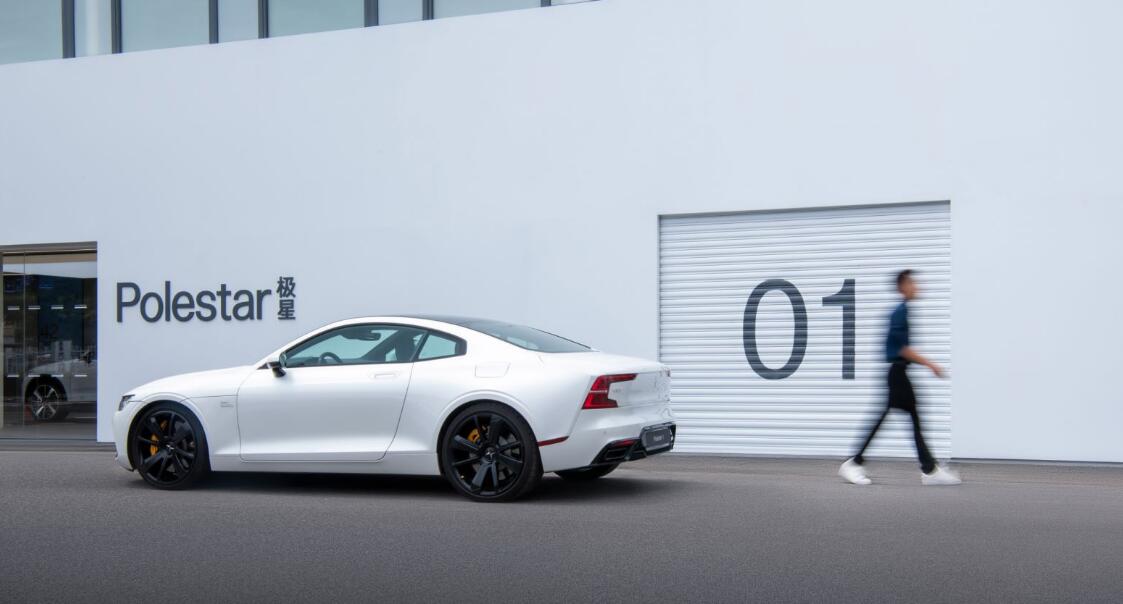 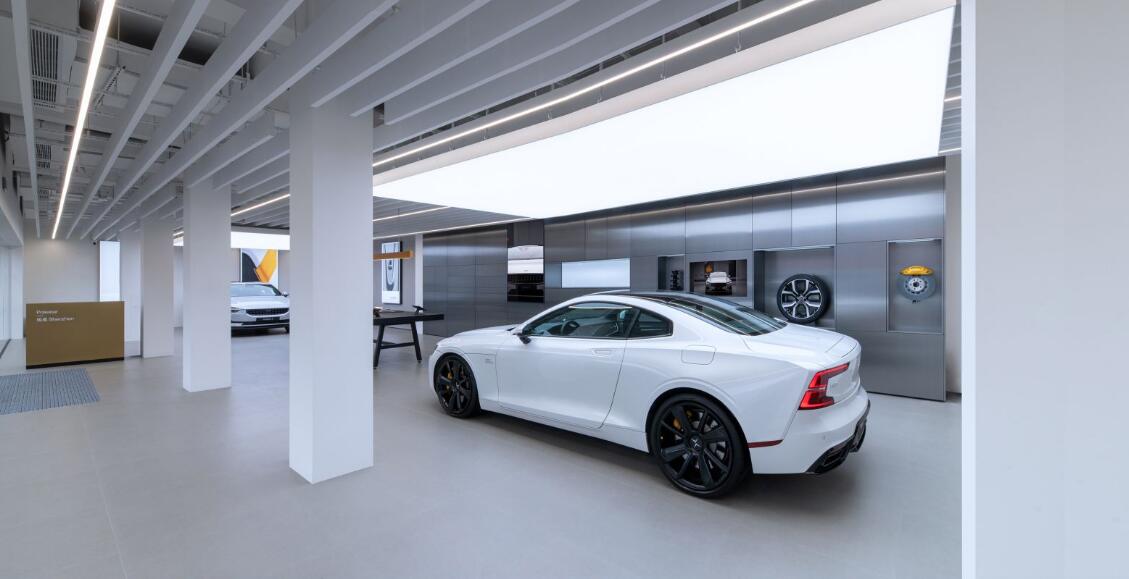 Polestar Destinations not only showcase vehicles, offer test drives and car buying services, but also have a vehicle delivery function.

The Polestar Destination in Shenzhen is a partnership between Polestar and a subsidiary of Malaysian trading conglomerate Sime Darby Berhad, according to the electric vehicle company. 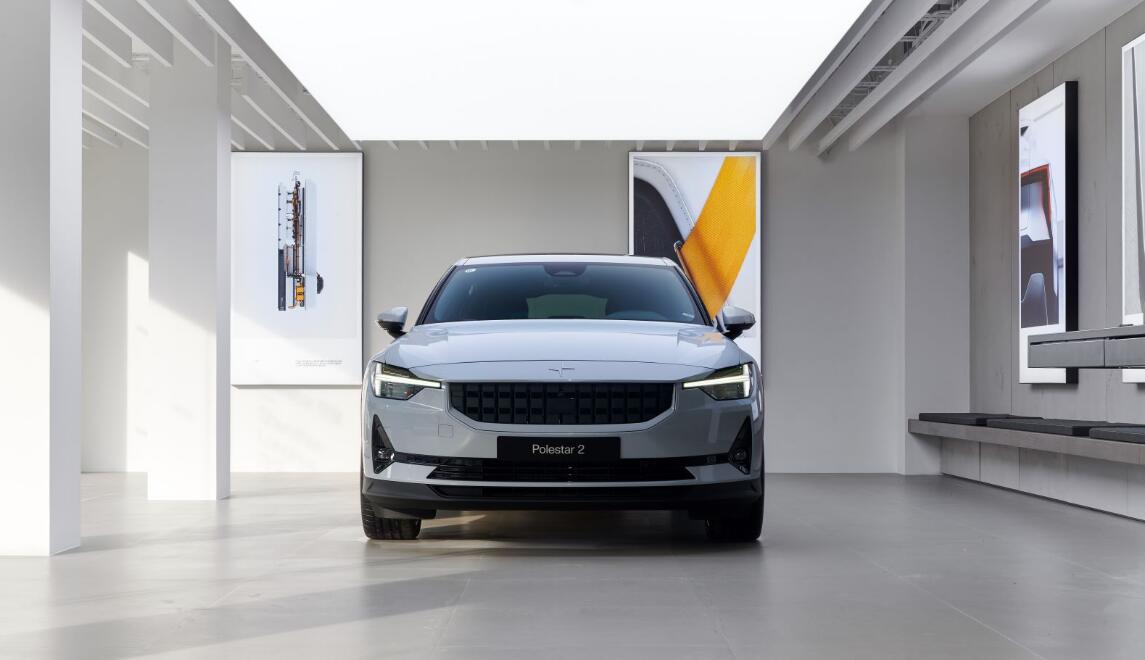 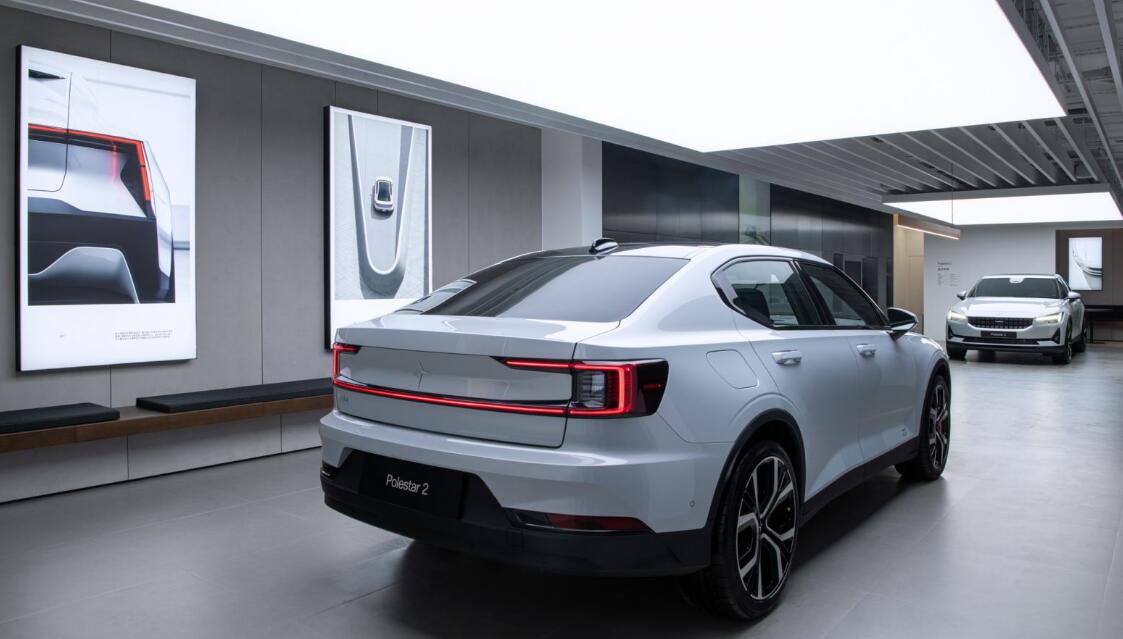 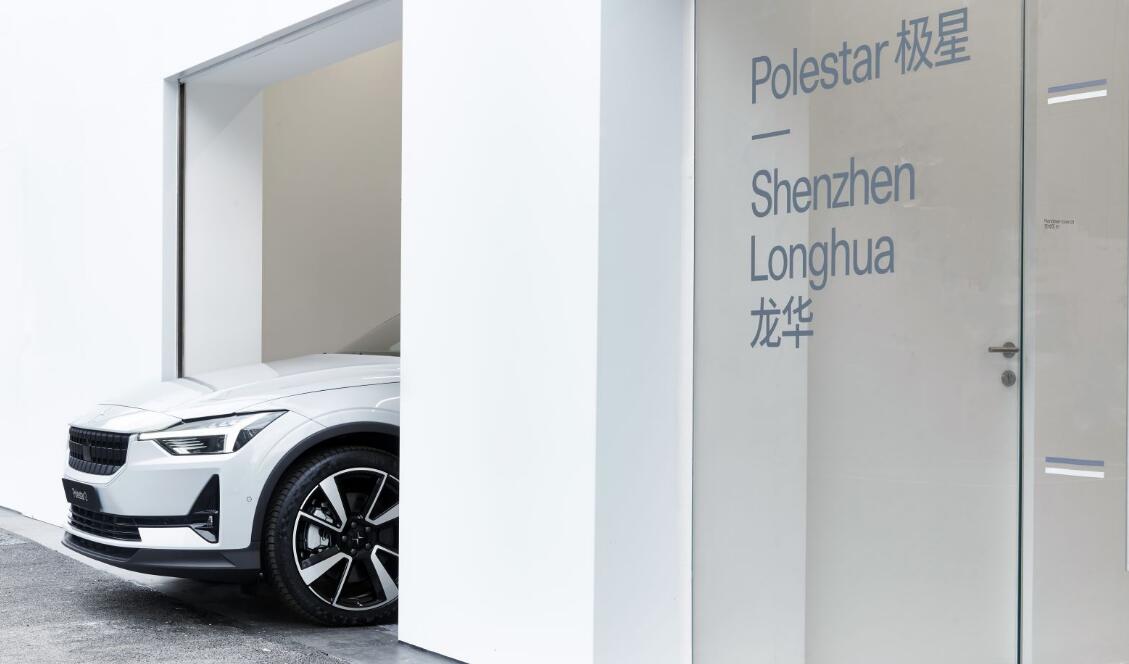 The Polestar 6 concept will be shown at the Polestar Destination, it said today.

Polestar was co-founded by Volvo and Geely in 2017, the automaker unveiled its first product, the Polestar 1 the same year, but the model was only available in limited numbers and has been discontinued.

The Polestar 2, which will be delivered in 2020, is the brand's first real production model on sale.

On August 16, Polestar announced that its O2 electric roadster concept will be mass-produced, named the Polestar 6, and is expected to be available in 2026.

On September 15, Polestar began accepting reservations in China for the Polestar 6 LA Concept edition, a limited edition of 500 units worldwide, with 10 spots available in China at a suggested retail price of RMB 1.68 million ($236,000).

On September 28, Polestar announced that its high-performance all-electric SUV Polestar 3 will be officially unveiled in Copenhagen, Denmark on October 12.