The electric vehicle maker will pay $7.7 million up front and up to $80 million more for a stake in an Argentine mining project in its tie-up with Greenwing Resources. 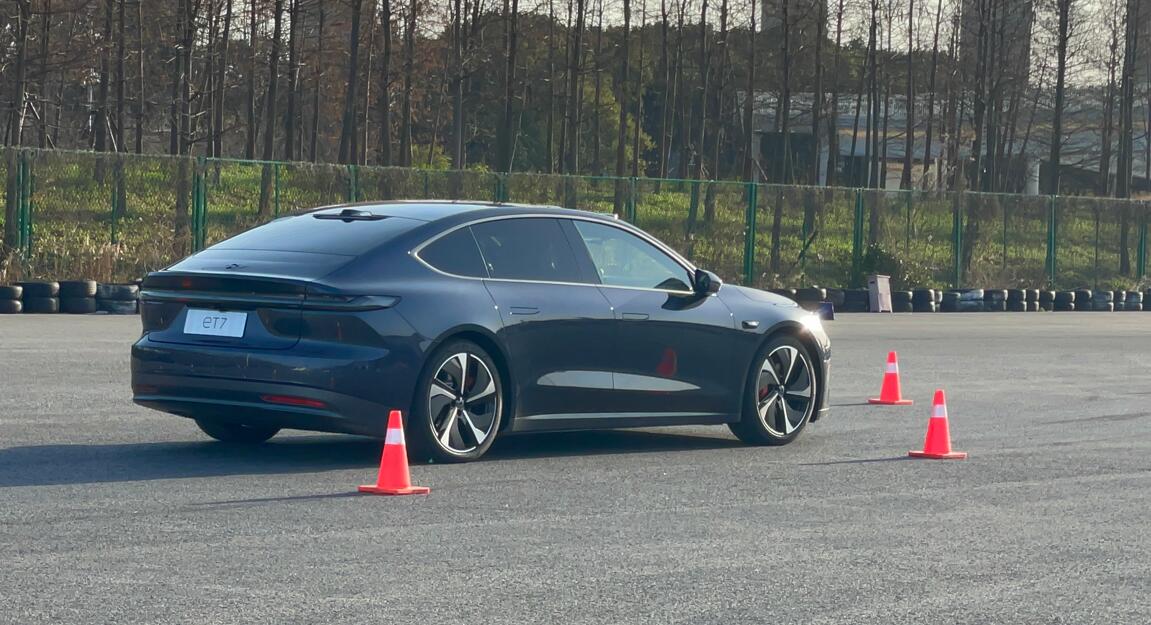 This article by Doug Young was first published on The Bamboo Works, which provides news on Chinese companies listed in Hong Kong and the United States, with a strong focus on mid-cap and also pre-IPO companies.

New energy investment patterns look set to repeat themselves with the latest race to snap up assets related to the mining of lithium, a key element used to make electric vehicle (EV) batteries.

This move looks suspiciously similar to a similar race by solar panel makers to invest in polysilicon a decade ago when the solar industry began to take off and prices for their key raw material soared.

Green energy historians will know that the polysilicon price surge ultimately turned out to be a massive bubble whose later collapse left many panel makers stuck with assets and procurement contracts that were worth far less than their original prices. The same thing is happening now with lithium prices, which have roughly tripled over the last year.

Some might say that rise is justified due to soaring demand for new energy vehicles (NEVs), which are indeed soaring. But that said, NEV purchases – which are coming mostly from China – are still a fraction of demand for traditional gas-powered cars.

That leads to our broader assessment that the huge run-up in lithium prices looks suspiciously similar to the polysilicon bubble a decade ago, and a growing flock of downstream players buying up lithium-related assets now could ultimately find themselves massively writing off those same assets later.

All that said, let’s return our attention to the latest announcement that came earlier this week from Greenwing. Interestingly, NIO didn’t seem to feel it needed to make its own announcement, most likely because the total value of the deal was less than $100 million, which is relatively small compared with the company’s latest market cap of nearly $30 billion.

The amount is also just a tiny fraction of NIO’s 54.4 billion yuan ($7.5 billion) cash holdings at the end of June, according to its latest quarterly earnings report.

Greenwing, itself, is quite a small company, with its most recent market value at just A$46 million ($30 million). NIO has agreed to buy about 12% of the company’s shares for A$12 million, representing a big premium, but one that NIO can certainly afford.

The big prize in the deal isn’t Greenwing itself, but rather the company’s control of the San Jorge Lithium Project in Argentina, whose operating entity, Andes Litio SA, is owned by Greenwing. As part of their new tie-up, NIO will receive an option to buy between 20% and 40% of Andres Litio for an exercise price of $40 million to $80 million.

NIO has up to a year after the publication of a report on the project by an Australian industry association to decide whether it wants to exercise the option, giving it some time to abandon the deal if lithium prices collapse.

NIO’s move looks somewhat significant in signaling the race for lithium is moving to a new level among Chinese EV makers.

Foreign carmakers have been making similar moves over the last couple of years, with General Motors (GM.US) and BMW (BMW.DE) both investing in lithium projects last year, according to Quartz. Industry giant Tesla (TSLA.US) also owns the rights to a lithium claim deposit in the U.S. state of Nevada.

China is home to two of the world’s largest lithium producers, Ganfeng (1772.HK) and Tianqi (9696.HK; 002466.SZ), which have also been active over the past year in acquisitions and capital raising.

In July, Gangfeng announced its biggest purchase to date with a deal worth up to HK$7.75 billion ($962 million) for Argentinian miner Lithea Inc. Meantime, Tianqi raised HK$13.46 billion in a Hong Kong IPO the same month, with some of those funds earmarked for the acquisition of its own new mining assets.

Notably, Ganfeng shares have lost about a quarter of their value since its July announcement. Tianqi’s shares are also down, though by a milder 7% from their IPO price, indicating investors may already be cooling to lithium stocks.

Further downstream in the EV supply chain, CATL (300750.SZ), the world’s largest EV battery maker, got into a bidding war for an Argentinian mining project last year, but ultimately lost out to Lithium Americas Corp. (LAC.TO).

Still, the Chinese battery maker managed to secure rights in April this year to a lithium mine in China’s own Jiangxi province for 865 million yuan ($120 million).

BYD (1211.HK; 002594.SZ), China’s largest EV maker which manufactures batteries as well, also agreed in June to buy six lithium mines in Africa, according to Chinese media reports. Earlier in the year it also received an award to mine lithium in Chile.

As we’ve noted above, NIO can certainly afford the newly announced purchase due to its strong cash position. The company is growing, though that growth slowed a bit in the latest quarter amid Covid-related disruptions in China.

We’ll need to watch from here and see how the company’s other domestic competitors react, including names like Li Auto (LI.US; 2015.HK) and XPeng (XPEV.US; 9868.HK). Among the group, investors seem to like NIO the most, giving it a price-to-sales (P/S) ratio of 5.1.

By comparison, Li Auto and XPeng trade at lower multiples of 4.5 and 3.0, while BYD trades at a lower 2.0. Perhaps that premium reflects NIO’s more forward-looking approach with its latest lithium foray, which includes a safety valve that lets the company abandon the deal with relatively little damage if lithium prices collapse.

The Bamboo Works
The Bamboo Works provides news on Chinese companies listed in Hong Kong and the United States, with a strong focus on mid-cap and also pre-IPO companies.
In Case You Missed It
NIO delivers record 14,178 vehicles in Nov, up 41% from Oct
BYD reportedly developing LiDARs
Deutsche Bank China EV sales: NIO and Li Auto roar back on new product cycles