NIO has not announced the number of first deliveries of the ET5, and they are expected to be known tomorrow in the company's expected release of September delivery figures. 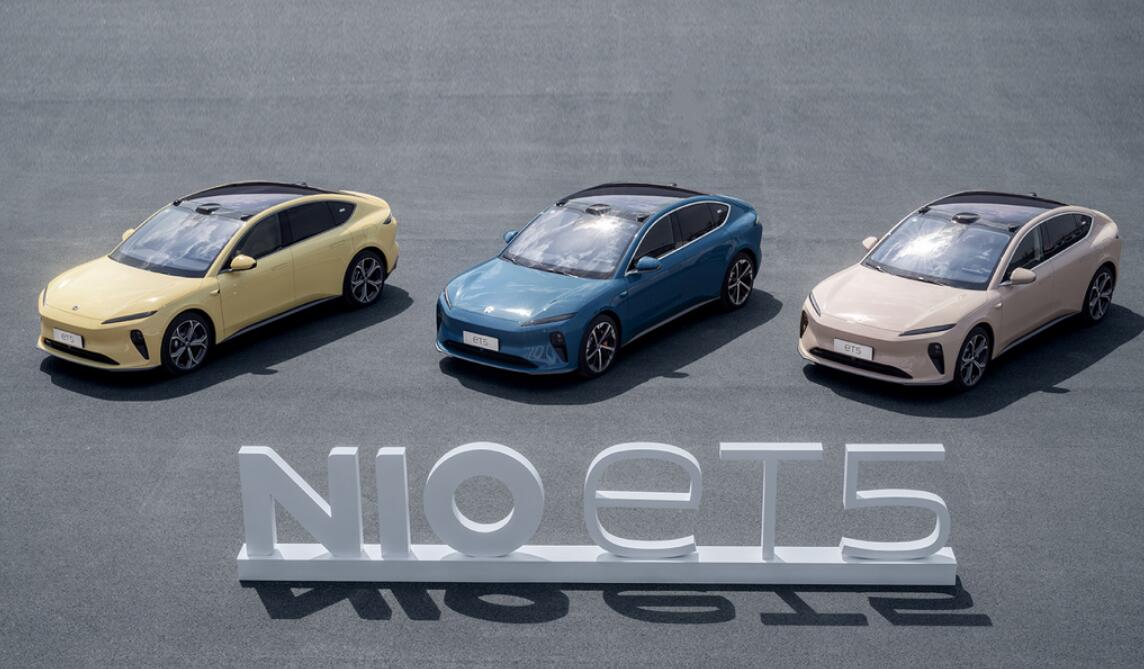 The first production vehicles of the NIO ET5 began deliveries on September 30, the electric vehicle maker announced today on its mobile app, in line with its previous plans.

Next, the ET5 will arrive in various cities in China, the company said.

NIO did not provide more information in the brief article posted on its app, including the number of first deliveries, and they are likely to be known in the September delivery figures expected to be released tomorrow.

Here are the images NIO shared in the article, which show the first deliveries of ET5 taking place in cities including Shanghai, Suzhou, Jiaxing, Hefei, Ningbo, and Guangzhou. 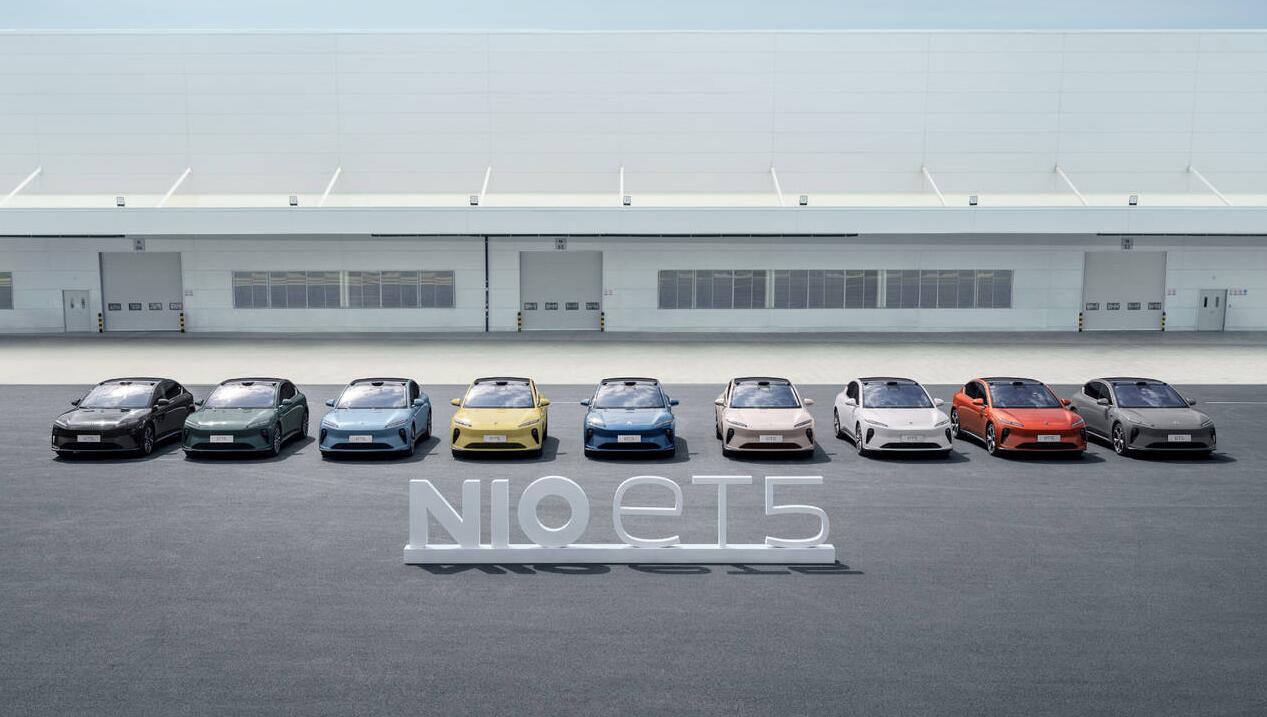 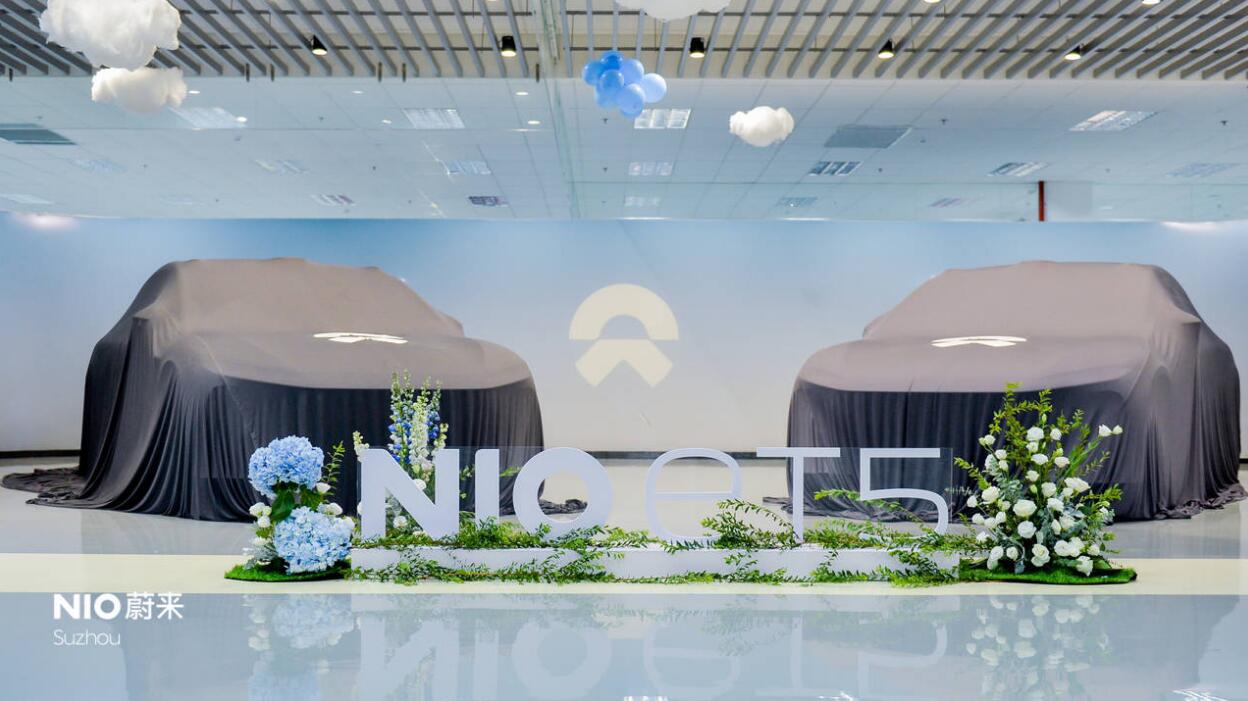 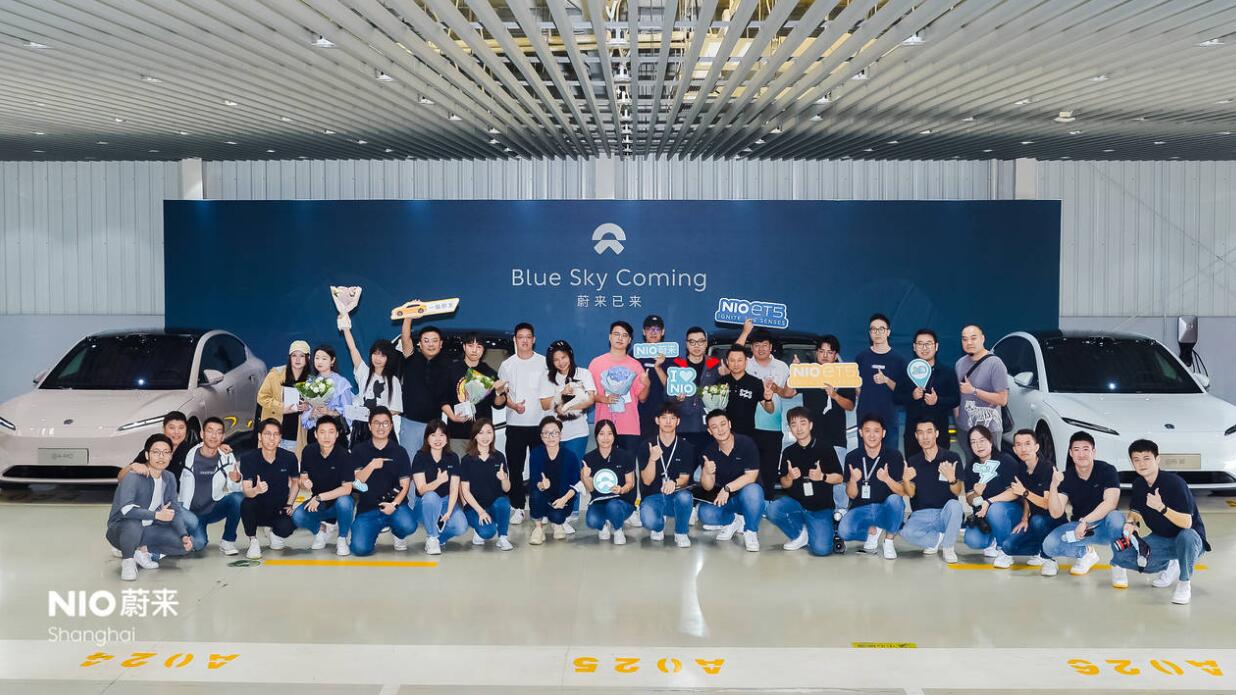 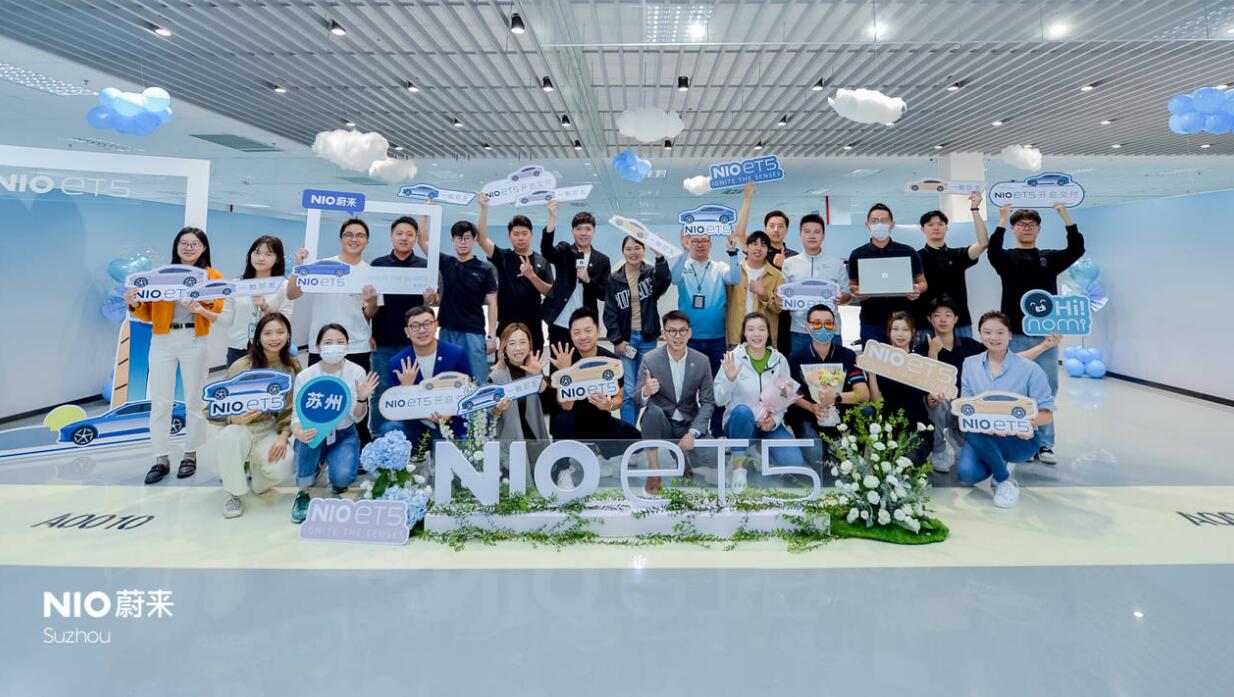 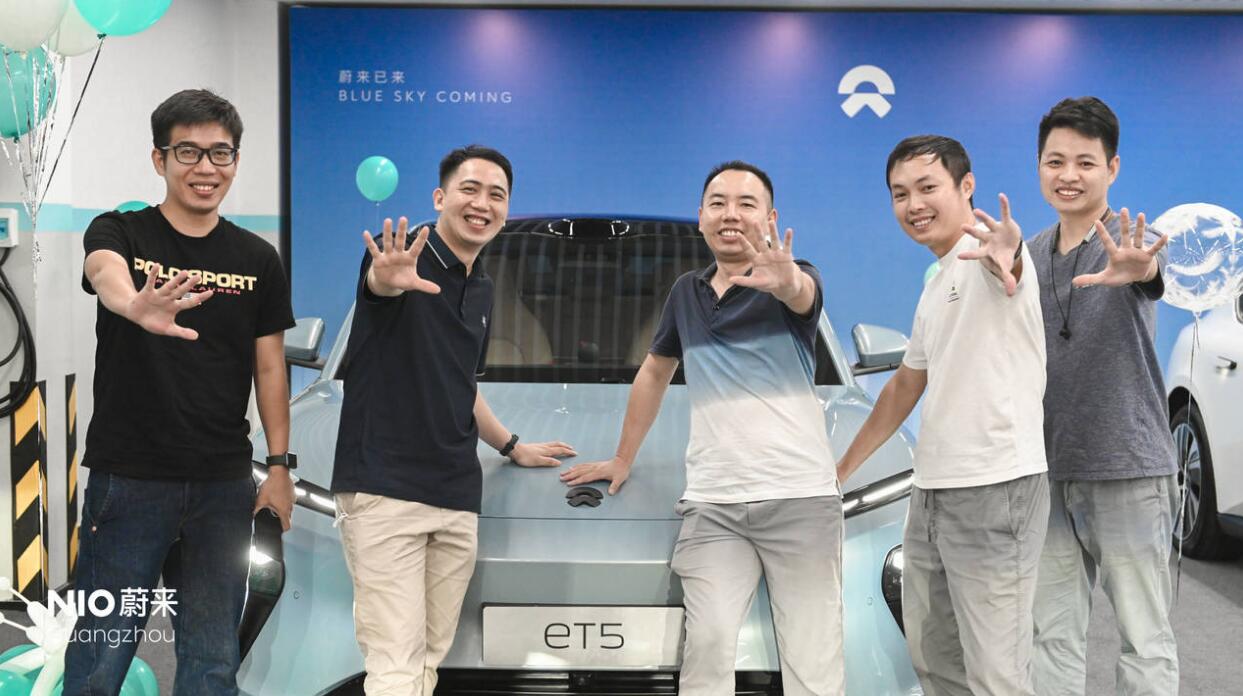 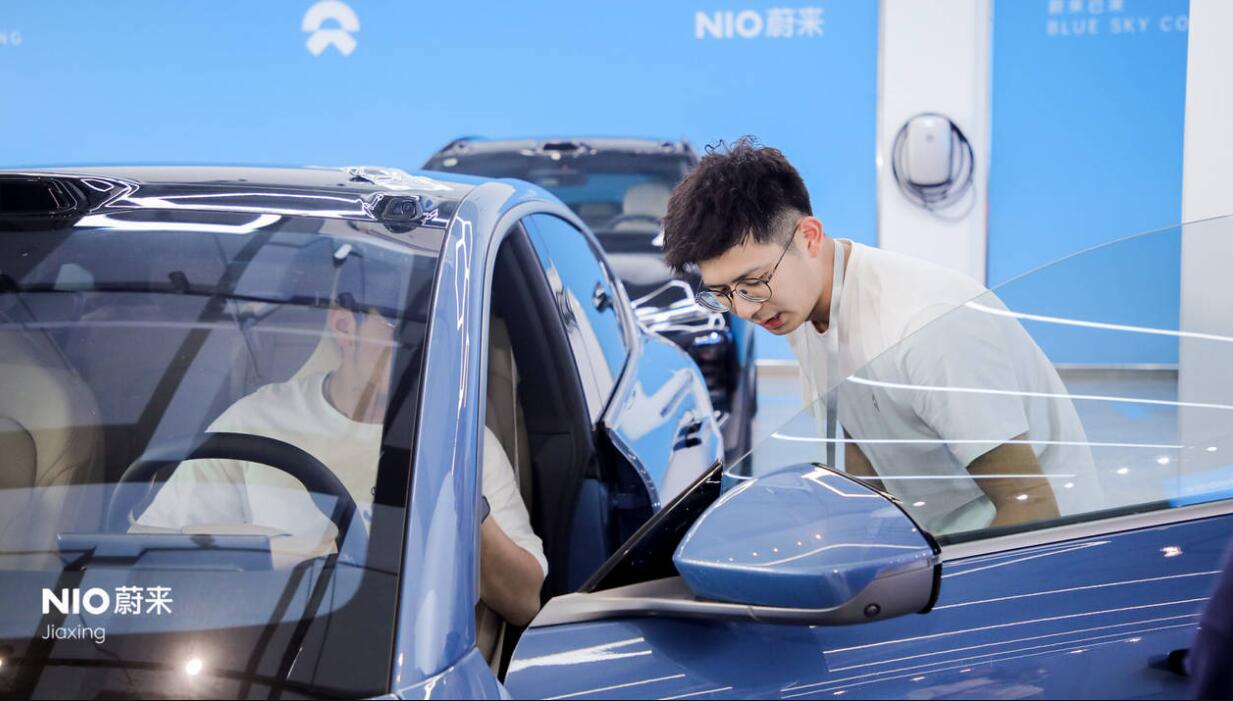 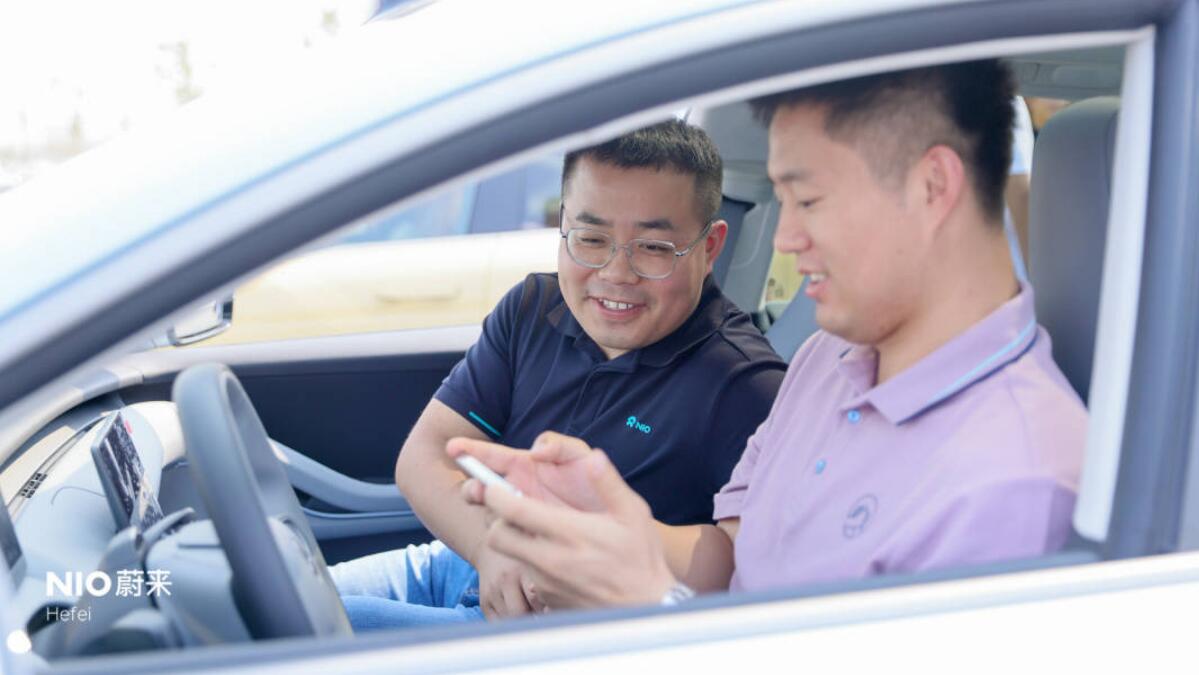 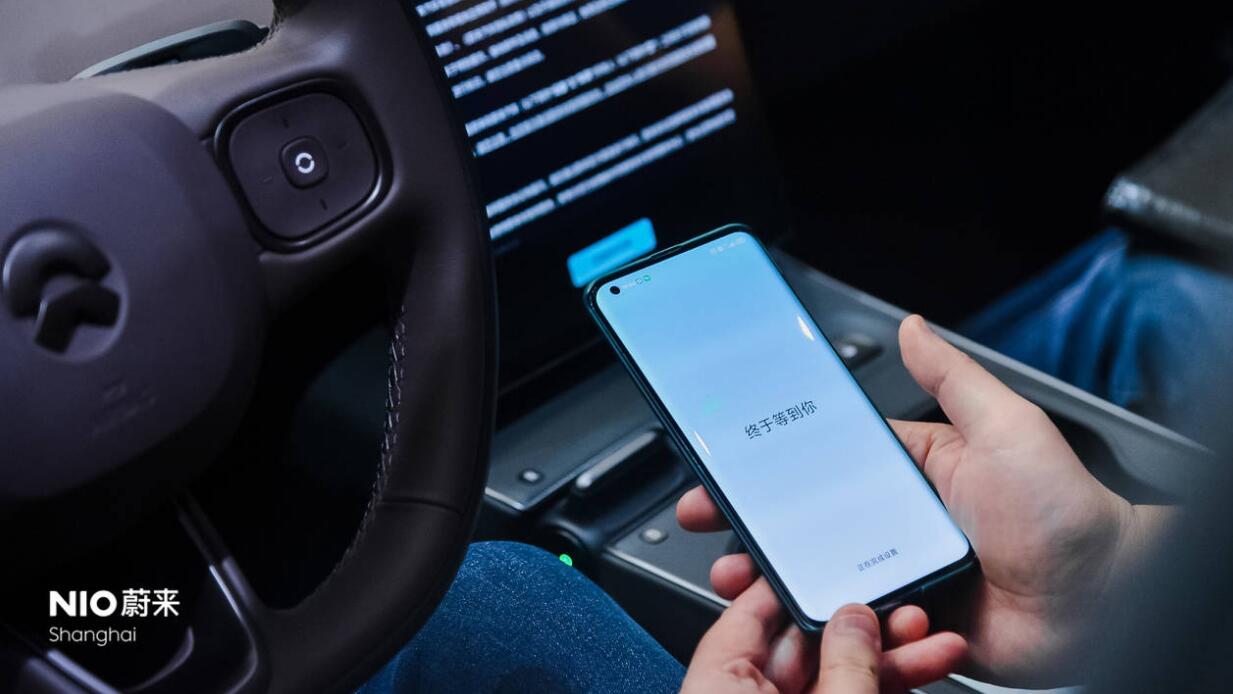 The NIO ET5 was unveiled at NIO Day 2021 last December, and its first delivery was nine months after the event.

The ET5 is NIO's second sedan after the ET7, and its sixth production model.

Consumers who choose to lease the battery will have a starting price of RMB 258,000 and a monthly battery rental fee starting at RMB 980.

Individual consumers who get deliveries now are able to get a purchase subsidy of at least RMB 11,340.

Under current Chinese policy, new energy vehicles (NEVs) priced above RMB 300,000 will not be eligible for the purchase subsidy, except for battery swap-enabled models like NIO. The subsidy will be completely eliminated next year.

The NIO ET5 is seen as one of the strongest competitors to the Tesla Model 3 in the Chinese market.

The Tesla sedan is currently available in China as a rear-wheel drive entry-level version and as a dual-motor all-wheel drive Model 3 Performance, with the former priced at RMB 279,900 after subsidies and the latter not eligible for subsidies at RMB 367,900.

It is worth noting that the entry-level Model 3 is priced at RMB 290,988 before subsidies, and consumers who add options that result in a price above RMB 300,000 will not be eligible for the RMB 110,088 subsidy.

The ET5 became available at some NIO showrooms earlier this month and the large number of visitors generated a lot of attention from the local media, which was seen as NIO's "Model 3" moment.