The R7 is Rising Auto's first model after rebranding, with deliveries set to begin in late October. 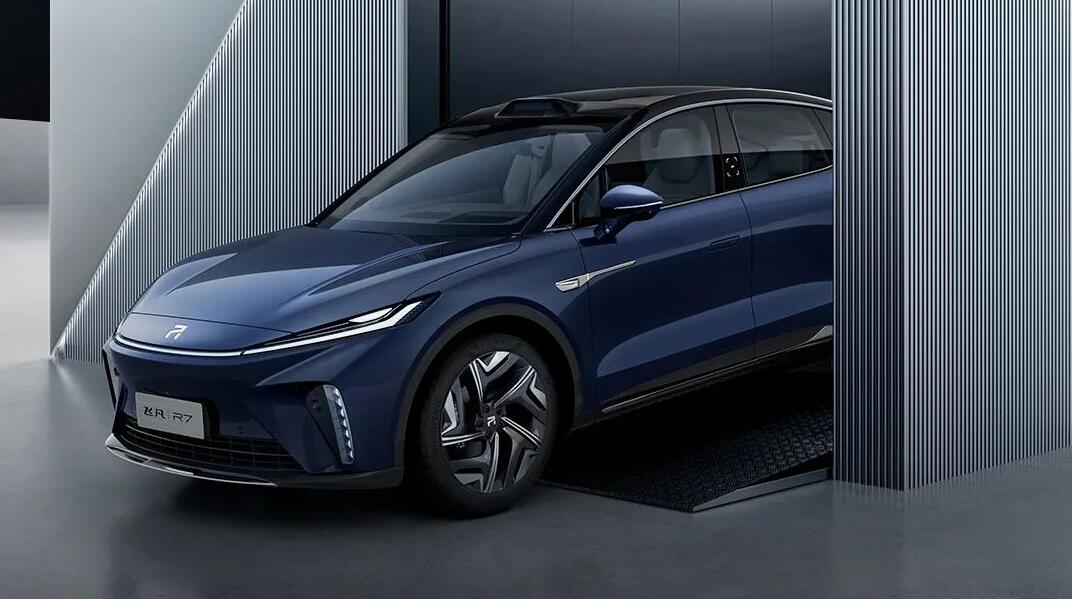 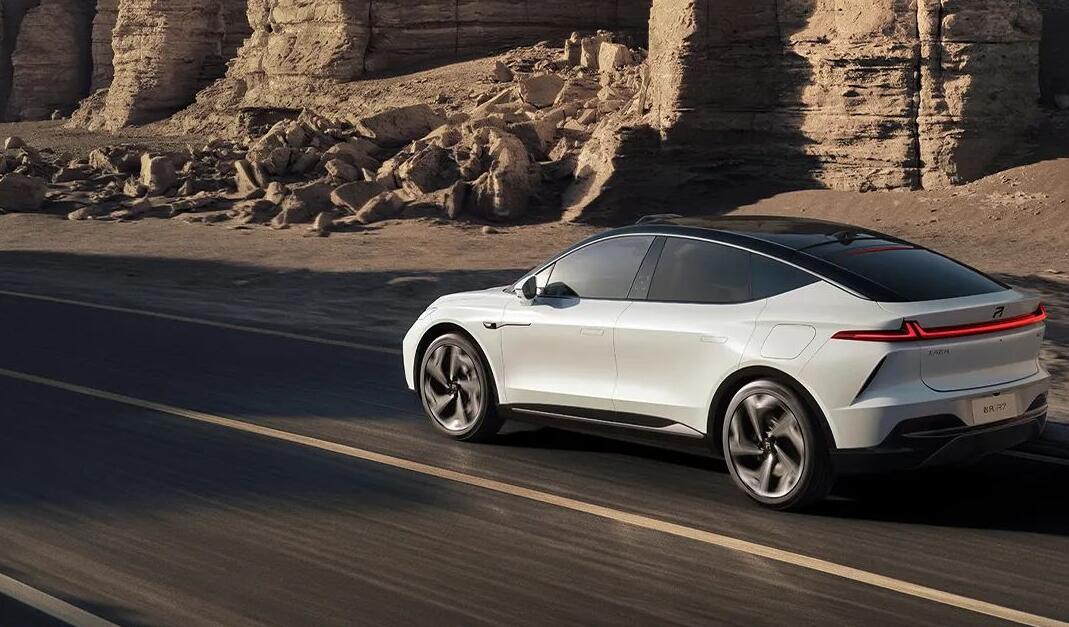 Rising Auto offers four versions of the R7, which have the following pricing and core specifications.

Like NIO, Rising Auto allows consumers to lease the battery instead of buying it with the car. 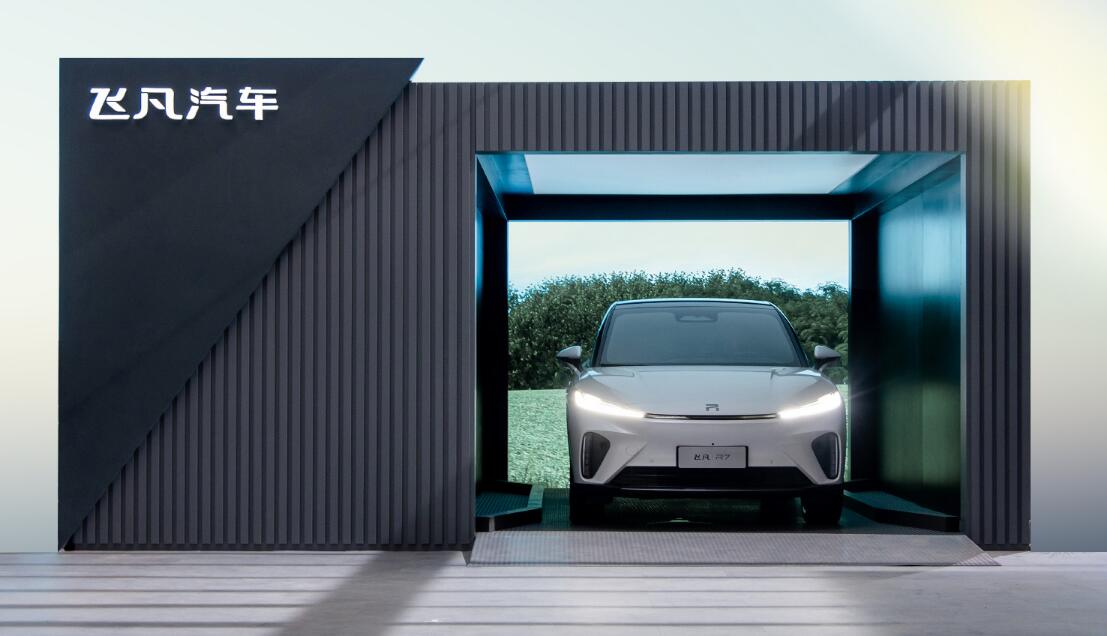 For comparison, NIO allows all consumers to use battery swap in China, and NIO owners who choose to lease a battery will pay RMB 980 per month for the 75-kWh pack and RMB 1,680 for the 100-kWh pack.

The standard and long-range versions of the R7 are equipped with a single motor with a peak power of 250 kW and a peak torque of 450 Nm, while the performance and flagship versions have dual motors with peak power of 150 kW and 250 kW at the front and rear respectively, providing a combined peak torque of 700 Nm. 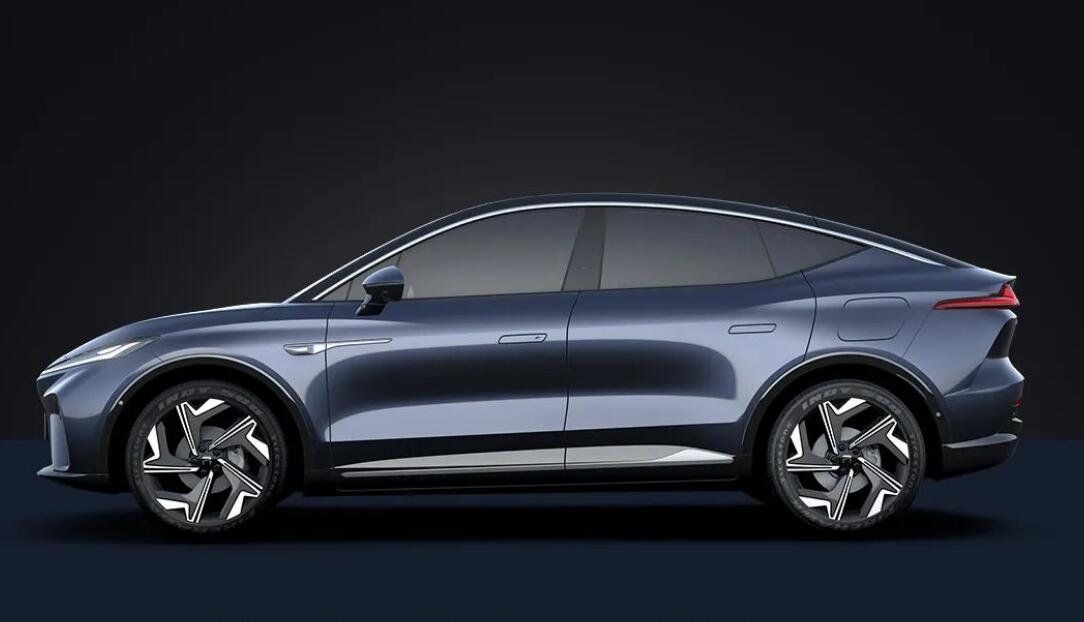 The flagship version of the model allows consumers to spend an additional RMB 20,000 for the optional LiDAR from Luminar of the US. The LiDAR uses a 1,550nm light source and has a maximum detection distance of over 500 meters.

The Rising R7 is equipped with an NVIDIA DRIVE Orin smart driving chip as standard, and the smart cockpit is powered by a Qualcomm Snapdragon 8155 chip. The flagship version has two Orin chips. 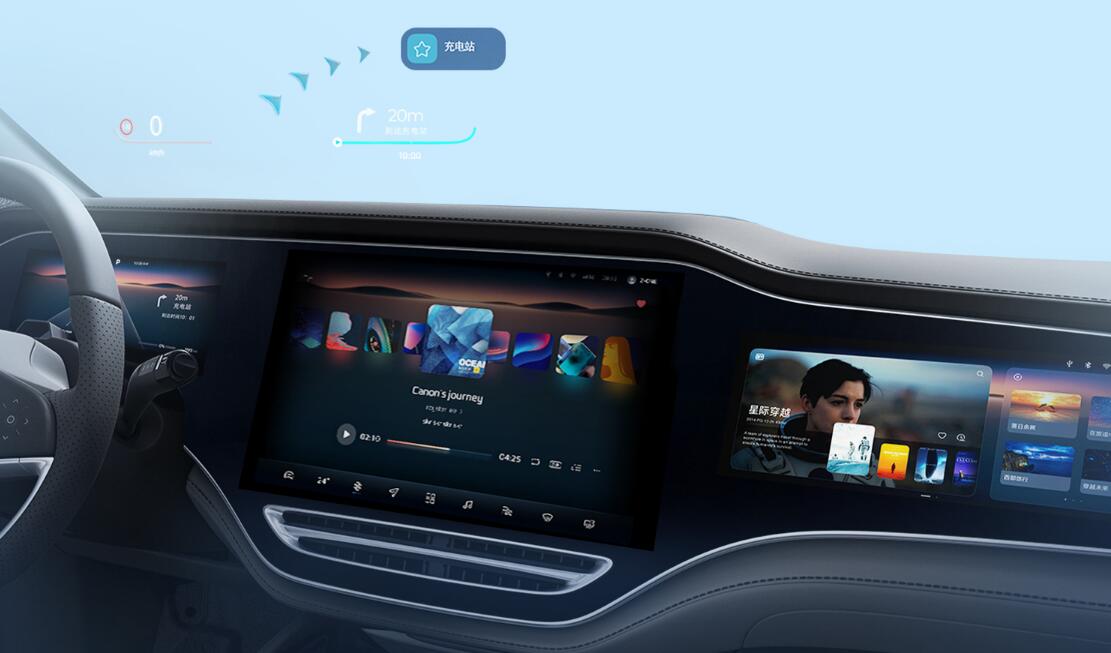 Deliveries of the Rising R7 will begin at the end of October, and the company plans to launch at least one new product per year from now until 2025, which will cover sedan, SUV, and MPV models, reiterating its previous plans.