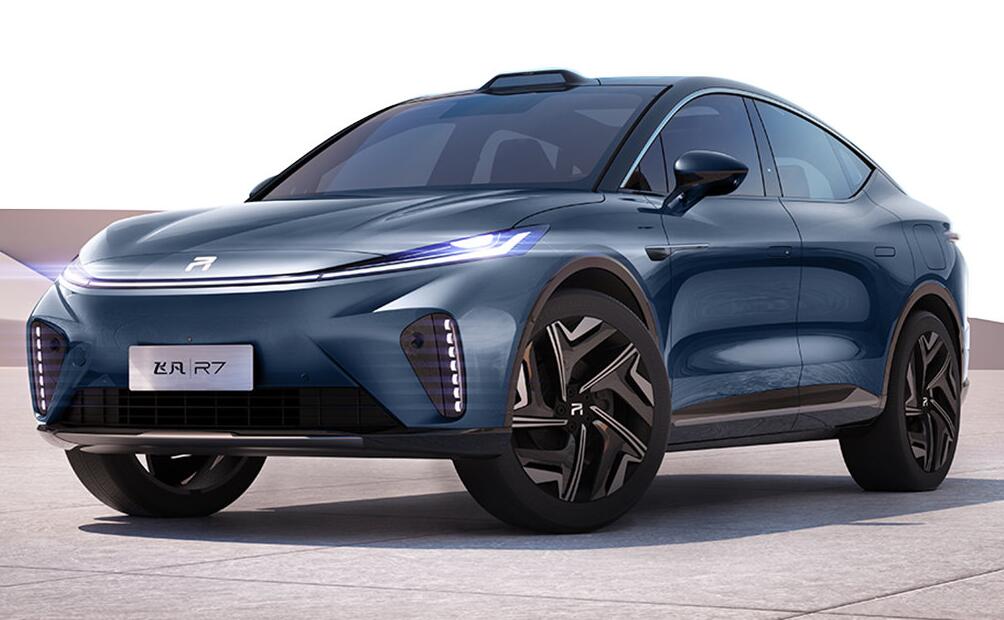 SAIC Group's Rising Auto, previously known as R Auto or Feifan Auto, plans to launch at least one new model per year between 2022 and 2025, covering segments including sedans, SUVs and MPVs.

Rising Auto will invest RMB 20 billion ($3.16 billion) over the next five years and will focus on the mid- to high-end new energy vehicle (NEV) market priced at RMB 200,000-500,000, local auto media Yiche quoted executives from the company as saying today.

In addition to the just-announced R7 SUV, Rising Auto will also release a new model this year, according to the report. 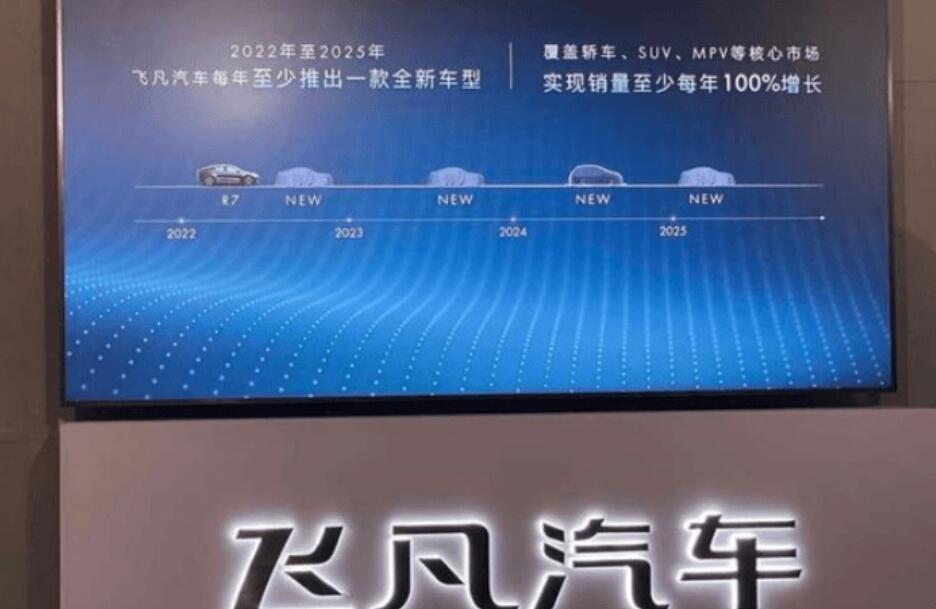 The R7 features a LiDAR setup on the roof similar to the NIO ET7 and ET5, and will also feature Nvidia's Orin smart driving chip.

Rising Auto is already taking reservations for the R7, but pricing information for the model is unknown.

Rising Auto will be working with SAIC Z-ONE, the software arm of SAIC Motor, to set up a smart driving, smart cockpit R&D center, according to Yiche.

At the end of October last year, SAIC said it would establish Rising Auto. The R brand, which was formerly under SAIC Passenger Vehicle, will be operated by Rising Auto.

Rising Auto will have a registered capital of RMB 7 billion, slightly less than the RMB 10 billion of SAIC's premium brand IM Motors.