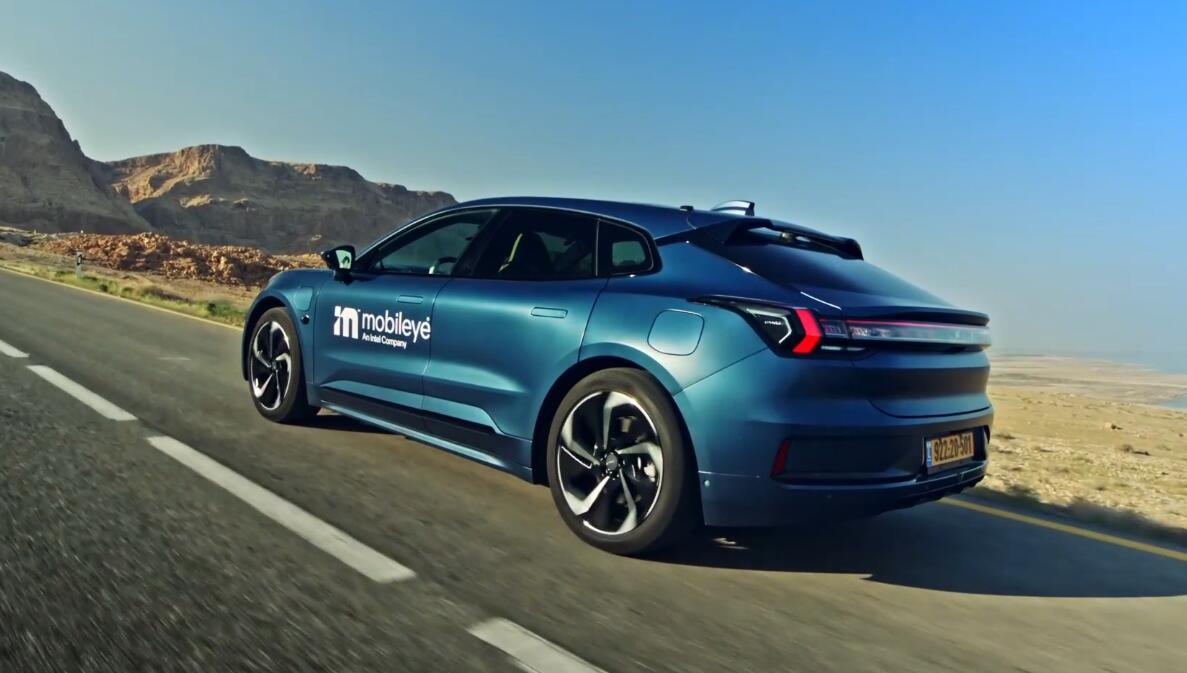 Chinese auto giant Geely will equip more of its brands with Intel subsidiary Mobileye's assisted driving system, which is currently being used in Zeekr's first model, the Zeekr 001.

Mobileye and Geely Holding Group announced Monday that they will further expand their collaboration on advanced driver-assistance systems (ADAS) and autonomous vehicle technologies.

Following Mobileye's partnership with Zeekr, three other Geely brands plan to begin rolling out Mobileye SuperVision-equipped electric vehicle (EV) models globally in 2023, according to a press release from Mobileye.

To date, more than 40,000 Mobileye SuperVision-equipped Zeekr 001 EVs are on the road, and future OTA upgrades will allow Zeekr 001 owners to unlock the full functionality of SuperVision, according to the release.

"This is only the beginning of potential applications for this technology, and with these new projects, we will demonstrate how SuperVision can be adapted to any brand’s specific needs," said Amnon Shashua, Mobileye president and CEO.

Mobileye SuperVision is powered by two 7nm EyeQ 5H system-on-chips and supports point-to-point assisted driving in a variety of road conditions from highways, urban arterials, rural roads to city streets, according to the company.

The first customer Nvidia announced at the time that will use DRIVE Thor is Zeekr, which will integrate DRIVE Thor on a centralized onboard computer for its next-generation smart electric vehicles, with production starting in early 2025.