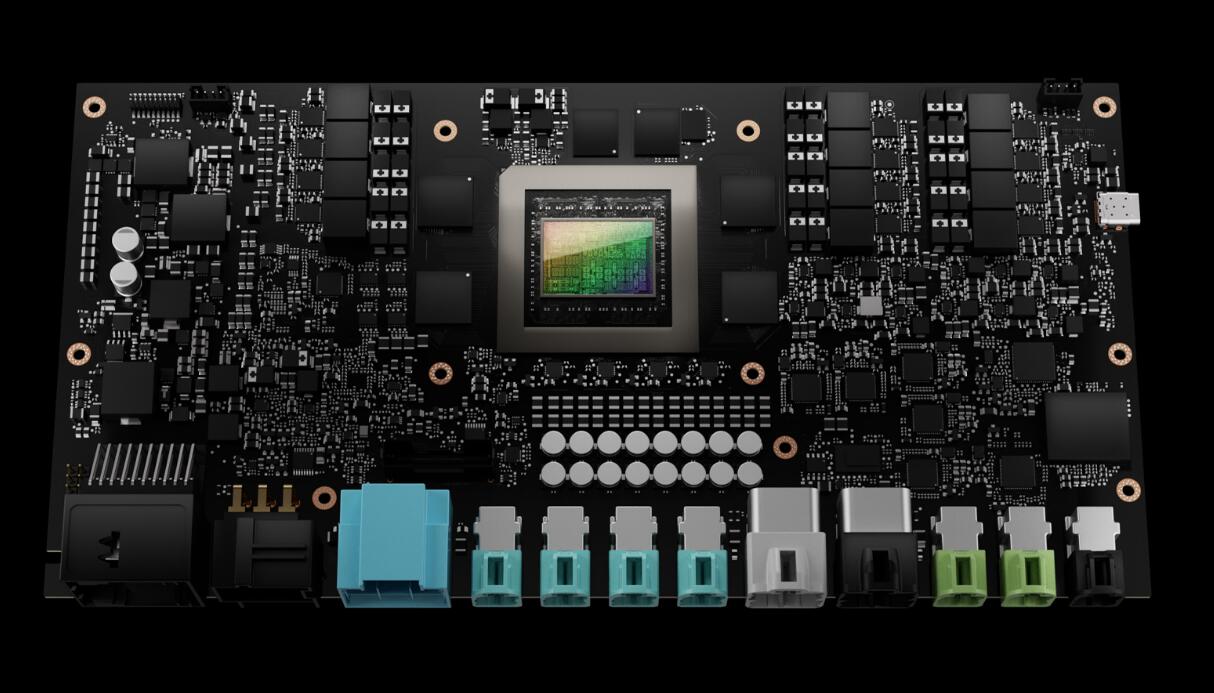 Chinese electric vehicle (EV) companies are scrambling to use the most advanced chips available in their models, just as local smartphone makers are.

US chip giant Nvidia on Tuesday unveiled DRIVE Thor, a new system for autonomous driving, as a successor to DRIVE Orin, aimed at automakers' 2025 models.

The system-on-a-chip (SoC) builds on the latest CPU and GPU advances to deliver 2,000 teraflops (TOPS) of performance, and manufacturers can use them all for the autonomous driving pipeline or use one part for in-vehicle AI and infotainment and another part for driver assistance.

Nvidia's most advanced such SoC currently available is the DRIVE Orin, which is being used by companies including NIO, Pony.ai, and can deliver 254 TOPS of computing power each. 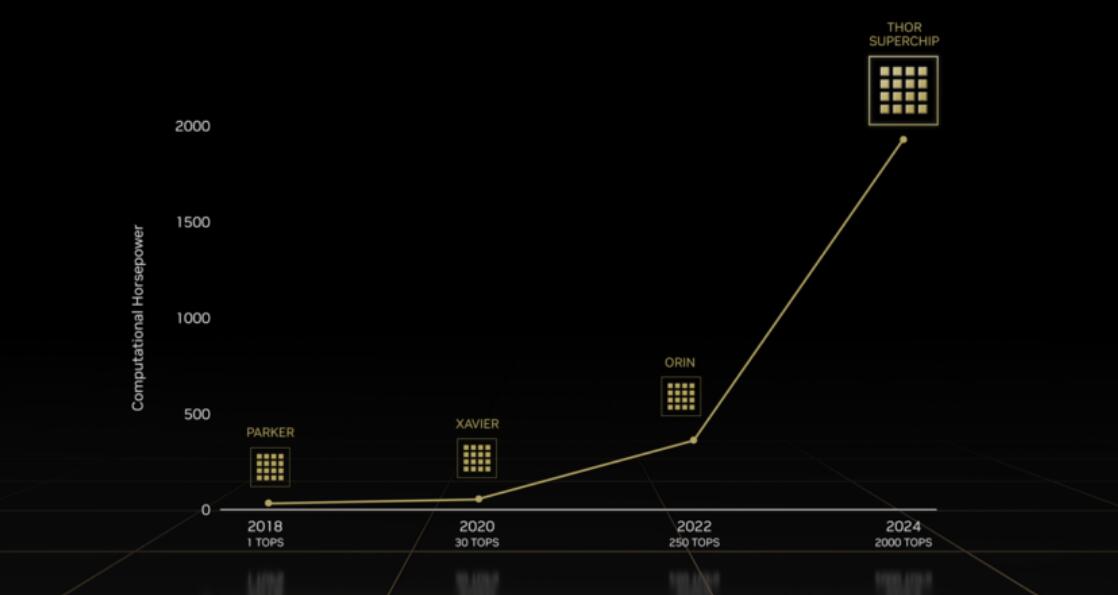 The DRIVE Thor has eight times the performance of the DRIVE Orin and two times that of Altan, which Nvidia had planned to release in two years.

Last year, Nvidia announced Altan, a self-driving chip to replace Orin, capable of delivering 1,000 TOPS of computing power and scheduled to be available in 2024. Altan was replaced with the company's Thor announcement on Tuesday.

The first customer Nvidia announced that will use DRIVE Thor is Geely's Zeekr, an EV brand that currently uses smart driving solutions provided by Intel's Mobileye.

Zeekr will integrate DRIVE Thor on a centralized on-board computer for its next-generation smart electric vehicles, with production starting in early 2025, according to a press release from Nvidia on Tuesday.

"Zeekr users demand a luxury experience that includes the latest technology and safety features. NVIDIA DRIVE Thor will support our mission of providing cutting-edge technology that fulfills the needs of our customers and ensures ZEEKR remains at the forefront of tomorrow's innovations," said Zeekr CEO An Conghui.

Both NIO and XPeng Motors reposted a preview by Nvidia China of the presentation by the company's founder and CEO, Jensen Huang, on Weibo on Tuesday.

Neither company announced whether they will use DRIVE Thor, but that is to be expected as NIO has already equipped its NT 2.0-based models -- ES7, ET7, ET5 -- with the NIO Adam supercomputer, which uses four DRIVE Orin SoCs, while XPeng's G9 SUV, which will be officially launched in a few hours, also uses two DRIVE Orin SoCs. 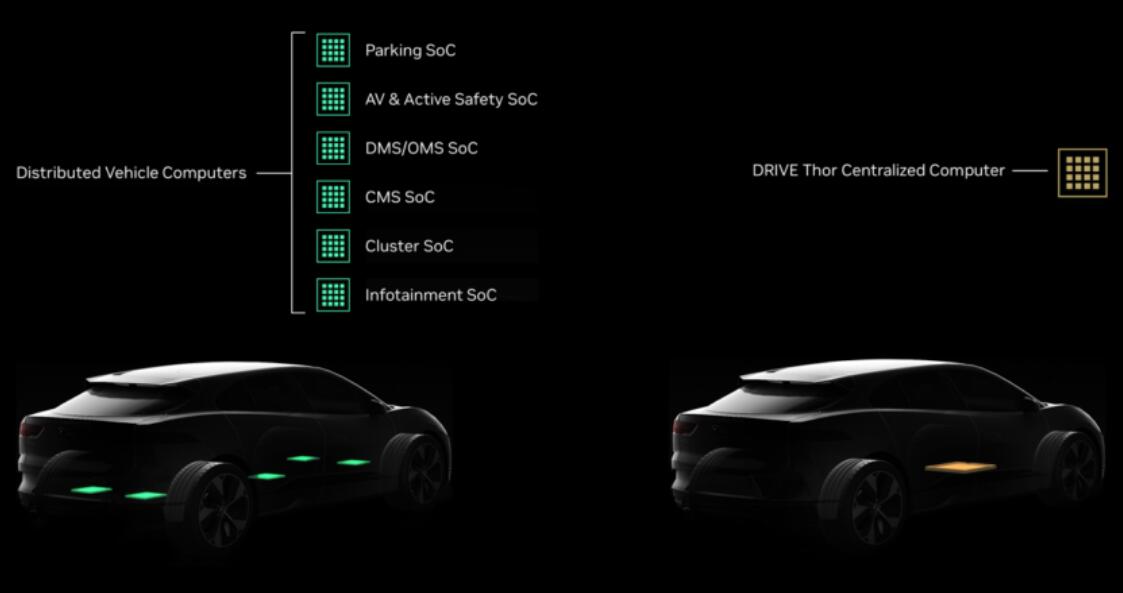 This isolation of multiple compute domains allows concurrent time-critical processes to run uninterrupted. On a single computer, the vehicle can run Linux, QNX and Android at the same time.

DRIVE Thor looks attractive, but there are risks for Chinese car companies.