The US government authorized A100 and H100 order fulfillment and logistics through the company's Hong Kong facility through September 1, 2023, Nvidia said. 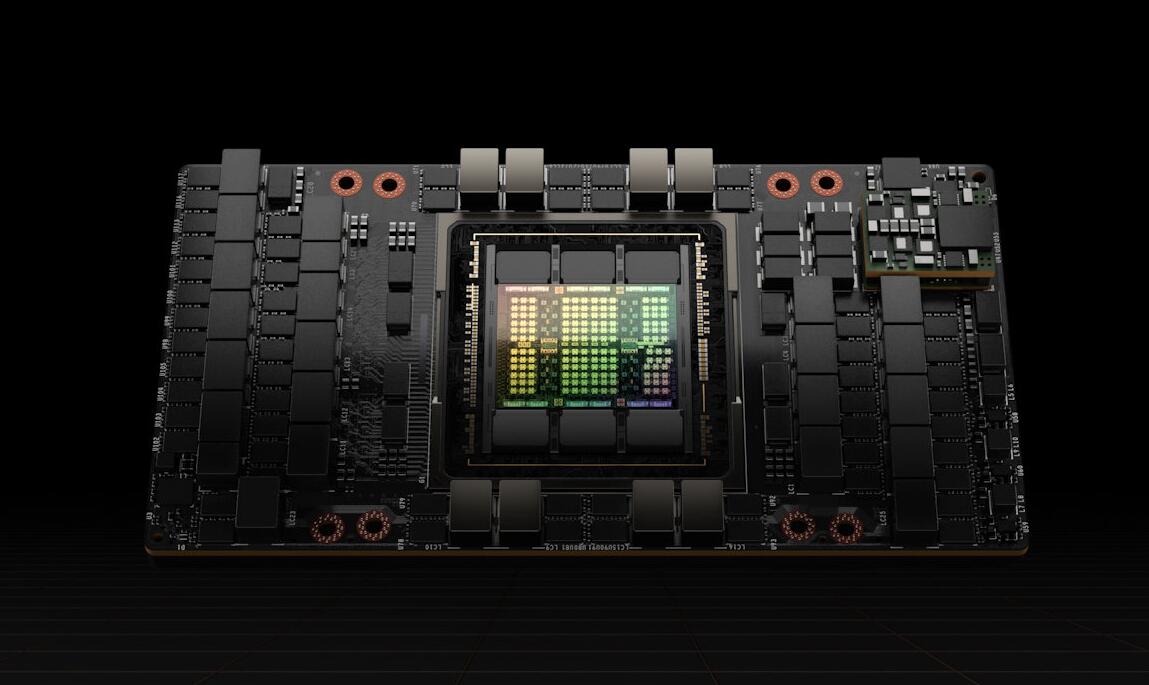 US chip giant Nvidia said in an updated filing that it received permission from the United States to export key chips, a day after a statement said it was facing new licensing requirements.

The US government has authorized exports, reexports, and in-country transfers needed to continue Nvidia's development of H100 integrated circuits, the company said in a statement in an 8-K filing with the US Securities and Exchange Commission on September 1.

The authorization also allows the company to perform exports needed to provide support for US customers of A100 through March 1, 2023, according to the statement.

Additionally, the US government authorized A100 and H100 order fulfillment and logistics through the company’s Hong Kong facility through September 1, 2023, it said.

On August 31, Nvidia said in a statement that the US government notified Nvidia on August 26 of new licensing requirements for any future exports of its A100 and upcoming H100 integrated circuits to China, including Hong Kong, and Russia, effective immediately.

Nvidia's DGX or any other system using the A100 or H100 ICs and the A100X is also covered by the new licensing requirements.

The license requirements also include any future Nvidia integrated circuits that achieve peak performance and chip-to-chip I/O performance equal to or above thresholds roughly equivalent to the A100, as well as any systems that include these circuits.

The new licensing requirements could impact Nvidia's ability to complete the development of the H100 or support existing A100 customers in a timely manner and could require the company to relocate certain operations out of China, according to the statement.

Nvidia's latest statement may mean that it will not be restricted from exporting these chips to Chinese companies for at least a year.

"We are working with our customers in China to satisfy their planned or future purchases with alternative products and may seek licenses where replacements aren't sufficient," Agence France Presse reported on Thursday, citing an Nvidia spokesperson.

The US export restrictions on Nvidia are seen as primarily affecting China's supercomputing centers, but the move could also affect electric vehicle companies that use such chips for self-driving research and development.

China yesterday voiced its opposition to the US move, with Ministry of Commerce spokeswoman Shu Jueting saying at a regular press conference that the US side has continued to abuse export control measures to restrict exports of semiconductor-related items to China, which China firmly opposes.

The US side should immediately stop its wrong practices, treat enterprises from all countries, including Chinese enterprises, fairly and do more to contribute to the stability of the world economy, Shu said.

The US side abuses its national power and tries to use its own scientific and technological advantages to contain and suppress the development of emerging markets and developing countries, said Chinese Foreign Ministry spokesman Wang Wenbin, adding that the move violates the rules of market economy and undermines the international economic and trade order.