NIO is using the Nvidia HGX A100 to build a data center infrastructure to accelerate the development of smart driving technology. 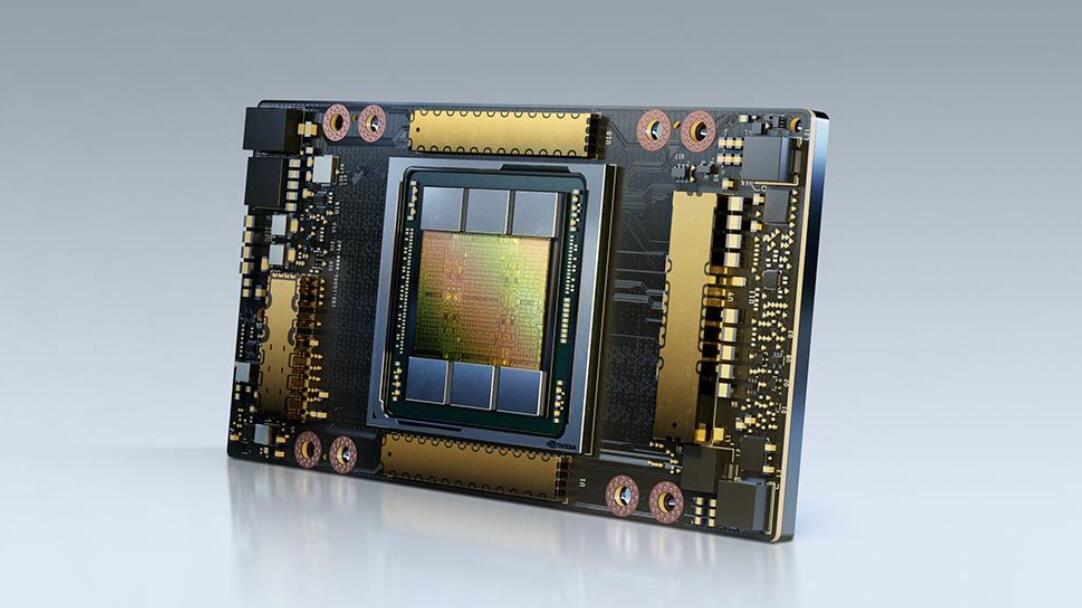 US chip giant Nvidia's exports of high-end GPU chips to China have been hit with restrictions, and while China's supercomputing centers are seen as the main affected, the move could also affect electric vehicle (EV) makers that use such chips for research and development.

The US government notified Nvidia on August 26 of new licensing requirements for any future exports of its A100 and upcoming H100 integrated circuits to China, including Hong Kong, and Russia, effective immediately, according to a statement from the chipmaker Wednesday.

Nvidia's DGX or any other system using the A100 or H100 ICs and the A100X is also covered by the new licensing requirements.

The license requirements include any future Nvidia integrated circuits that achieve peak performance and chip-to-chip I/O performance equal to or above a threshold roughly equivalent to the A100, and any systems that include those circuits.

The new licensing requirements could affect Nvidia's ability to complete the development of the H100 or support existing A100 customers in a timely manner and could require the company to relocate certain operations out of China, according to the statement.

Nvidia said it is engaging with customers in China and seeking to meet their planned or future purchases of data center products with products that are not subject to the new licensing requirements.

In addition to Nvidia, its local counterpart AMD has received a similar order, according to a Reuters report.

Chinese telecom operators and Internet companies typically build their own data centers and use Nvidia's A100 and H100 products, and if the latest US measures start to be implemented, the impact could be significant, Zhu said.

It is worth noting that compared to supercomputing centers and entities including telecom operators, EV makers may be less affected, but may not be immune to the impact as well.

While the EV industry is growing rapidly, local car companies are in an arms race for self-driving technology, and the computing power provided by high-end chips from Nvidia and AMD is indispensable.

NIO is using the Nvidia HGX A100 to build an integrated and comprehensive data center infrastructure on which to develop AI-powered, software-defined vehicles, Nvidia China said in a June post on its official WeChat account.

The computing center is based on Alibaba Cloud's intelligent computing platform and has a total compute power of 600 PFLOPS, increasing the training speed of XPeng's self-driving core models by 170 times, XPeng said at the time.

It's unclear to what extent Nvidia's export ban will affect local Chinese car companies, though EV company stocks trading in Hong Kong are generally down today.

Nvidia highlights its partnership with NIO after AMD drama 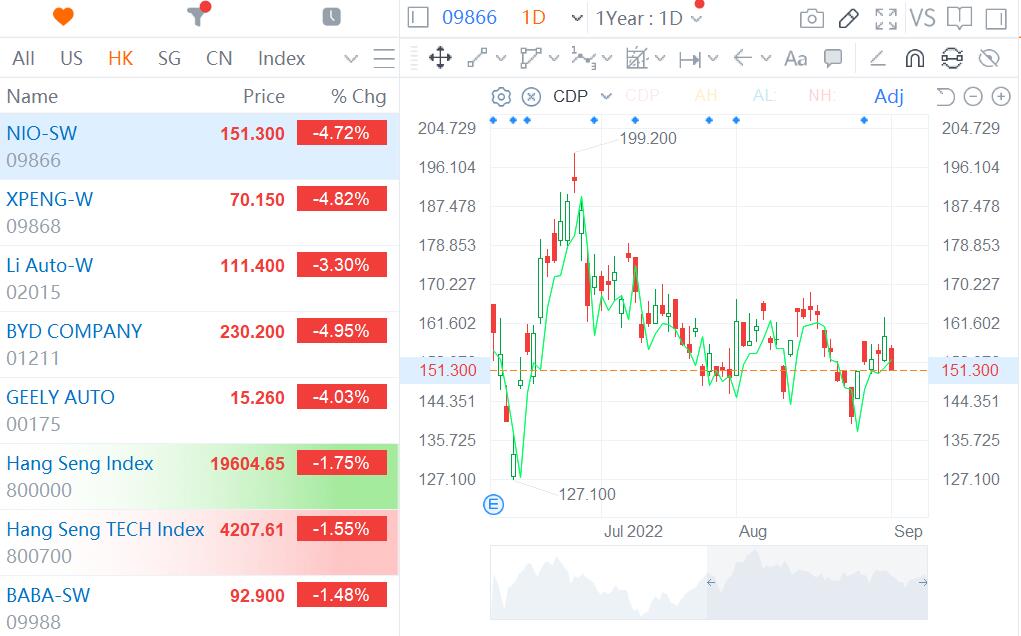