In October 2017, BYD and Faurecia established the joint venture and opened plants in Shenzhen, Xi'an, Changsha, Changzhou and Fuzhou. 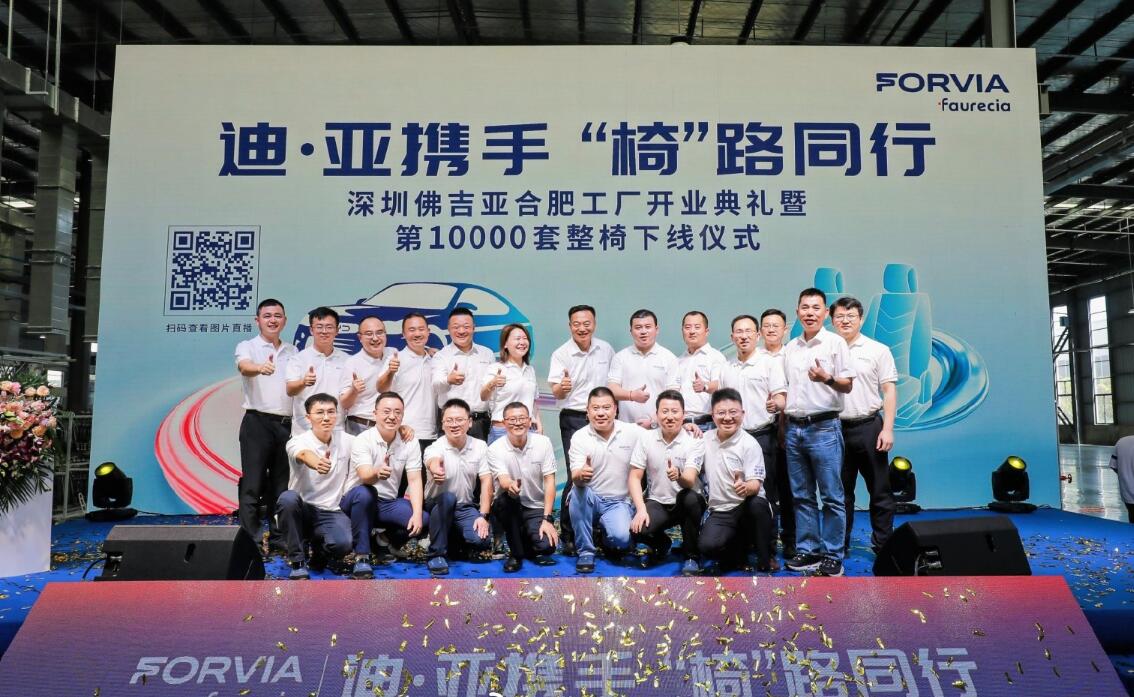 This is the sixth plant of the joint venture and the third to be opened this year, according to Faurecia China in a release on its official WeChat account.

BYD and Faurecia established the joint venture in October 2017 and opened plants in Shenzhen, Xi'an, Changsha, Changzhou and Fuzhou previously.

Seeing three new factories come on stream within a nine-month period reflects the determination and confidence of Faurecia and BYD working together, according to Li Yunfeng, the joint venture's general manager. 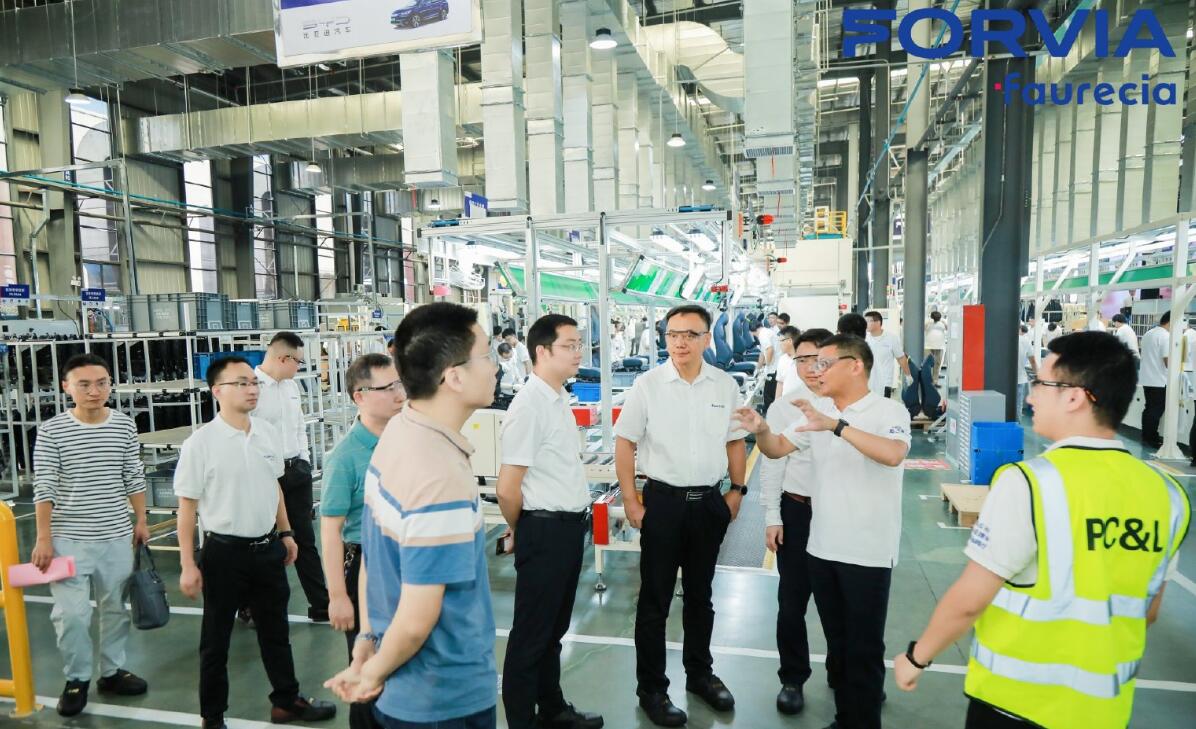 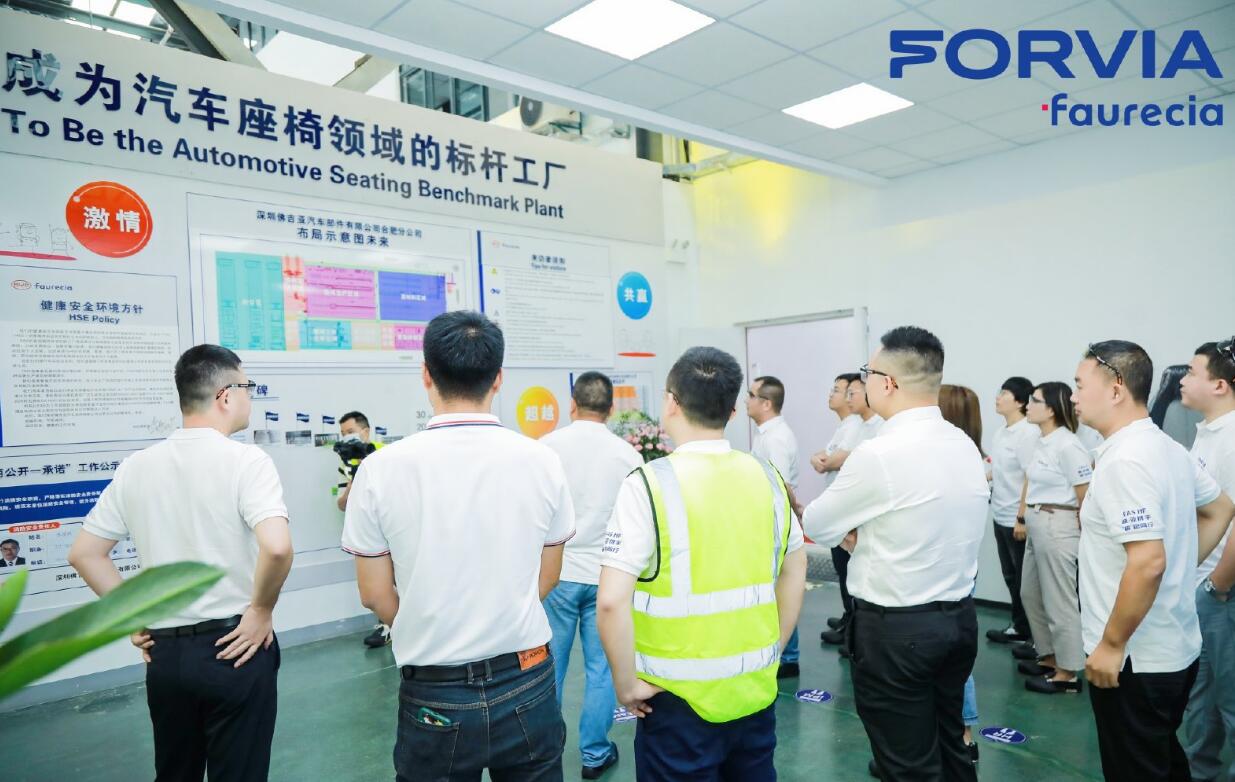 The Hefei plant, which produces car seats for BYD, decided on a site in May this year and completed delivery of the workshop and installation of equipment 45 days later.

The plant started production and saw the first seat roll off the line on July 20.

Announcing the official opening of the plant, Faurecia said the 10,000th seat rolled off the line here on September 19.

A week ago, BYD started a new project at its fourth industrial park in Shenzhen, where it is headquartered, which will supply it with components when completed.

This is the second phase of BYD's project in Shen-Shan Special Cooperation Zone Industrial Park, with a planned total investment of about RMB 20 billion ($3 billion) and a planned site area of about 3.79 million square meters, according to a previous report by local Shenzhen TV.