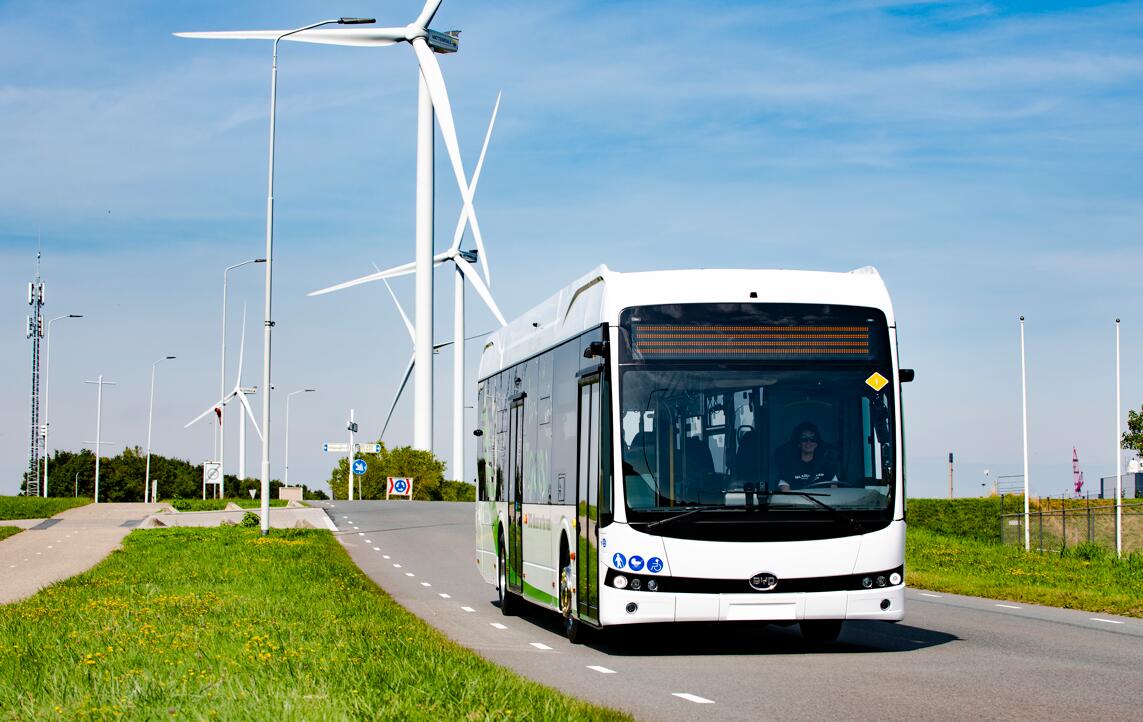 BYD's full line of passenger vehicles already uses the company's iconic Blade Battery, and now the technology will be used in its commercial vehicles as well.

On September 19, BYD debuted its bus chassis technology platform using Blade Battery, which it calls the eBus Blade Platform, at the IAA Transportation in Hannover, Germany, according to a company press release Monday. 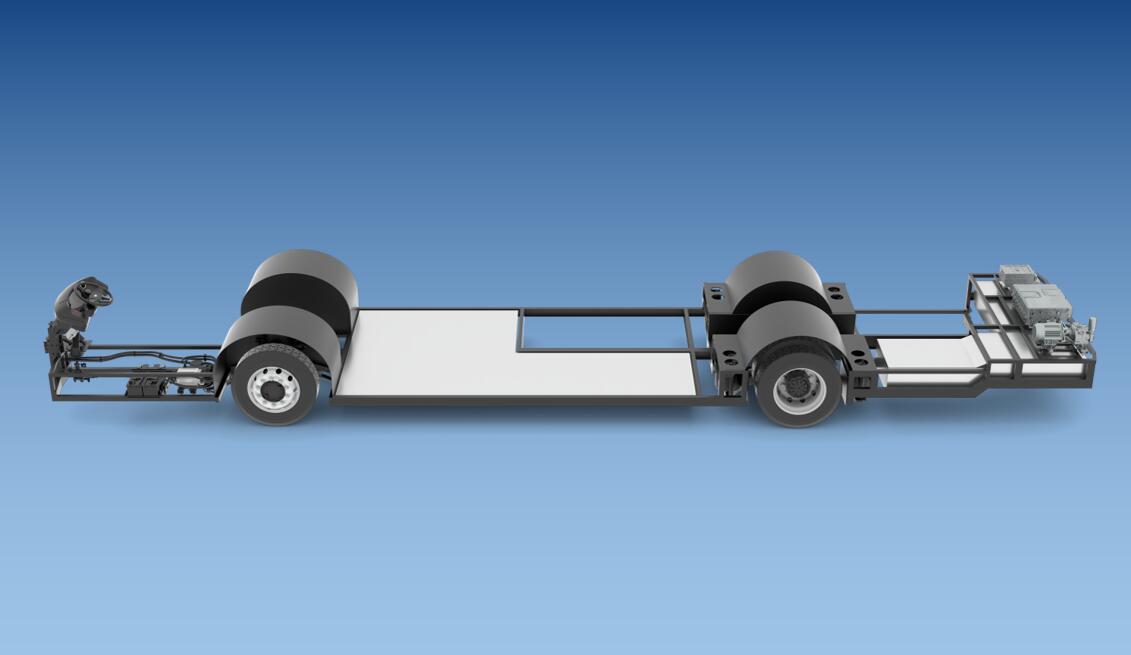 As the world's only vehicle company to master the core technologies of batteries, motors, electric controls and vehicle semiconductors, BYD launched Blade Battery in March 2020 and it has been used first in passenger car products, which has been well received, the company said.

In the commercial vehicle segment, BYD debuted the eBus Blade Platform at the show to kick off a new journey in the pure electric bus segment, it said.

"We already enjoy solid relationships with many strategic partners and look forward to establishing more collaborations, to bring localised services and high levels of knowledgeable support and value to customers in Europe," Contijoch added.

BYD officially launched the Blade Battery in March 2020 and unveiled its flagship sedan Han in July 2020, the first to be powered by the battery. 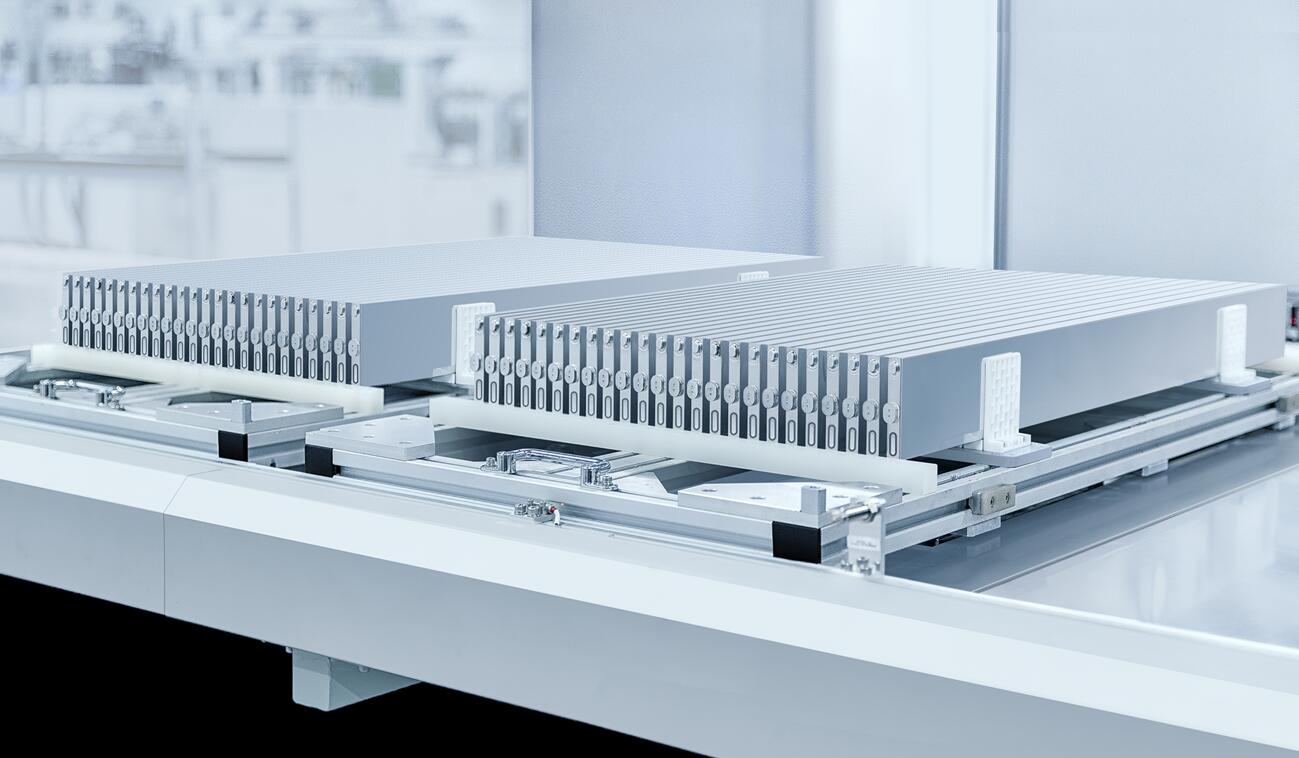 Back to IAA Transportation 2022, BYD's two all-electric trucks, the ETM6 7.5-ton urban delivery truck and the ETH8 19-ton truck, designed for logistics and waste collection, made their debut at the event along with BYD's newly upgraded 12-meter-long eBus. 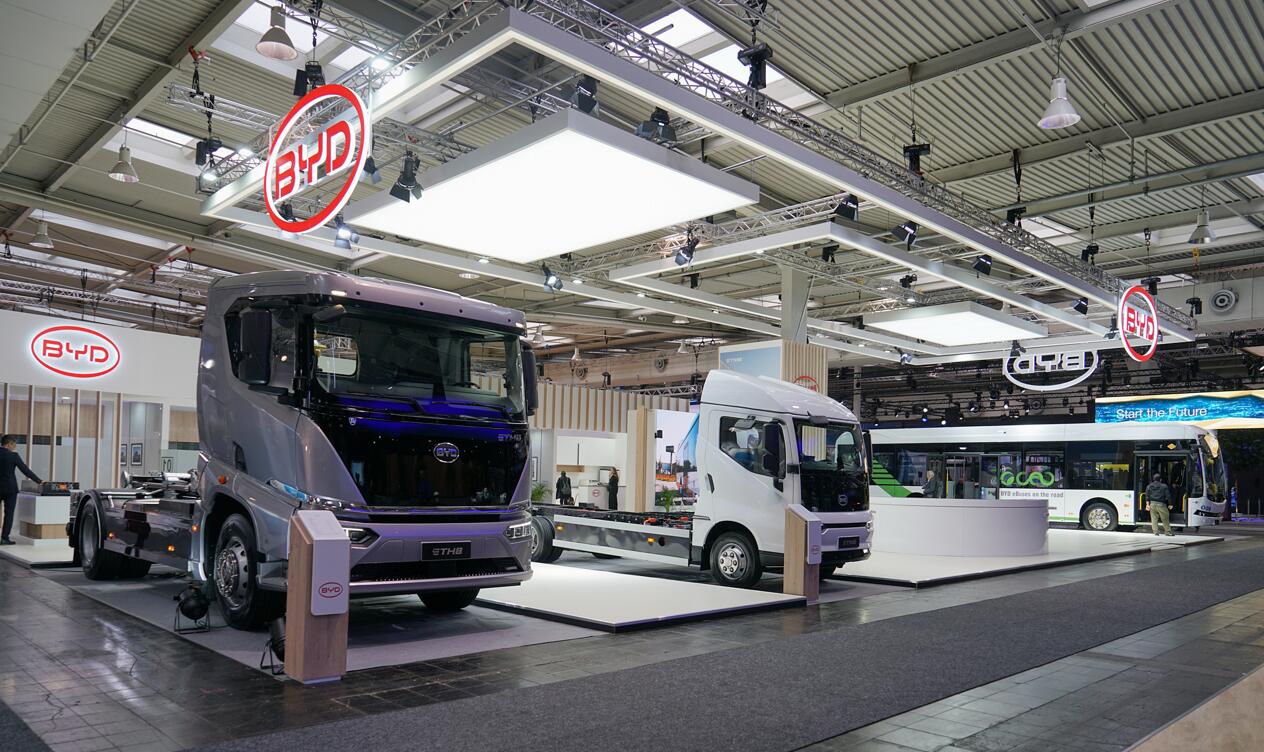 The vehicles on display feature BYD's latest technology for safe, reliable and efficient electric transportation and are designed with European customers in mind, it said.