BYD's planned capacity for the site is 10 GWh of hybrid batteries and 5 GWh of new batteries. 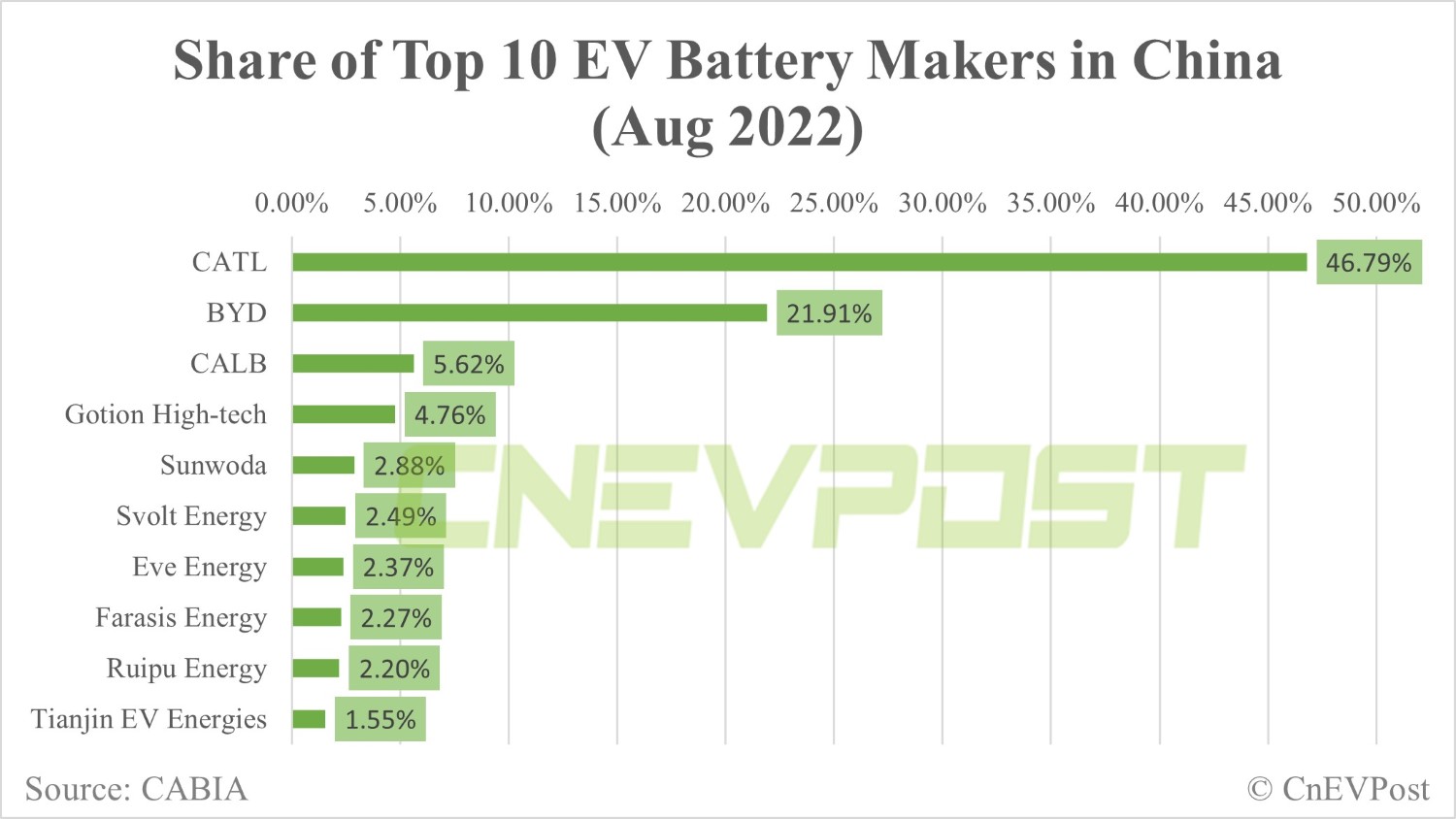 The site has a planned capacity of 10 GWh of hybrid batteries and 5 GWh of new batteries, according to the article, which did not reveal any more details about these battery products.

BYD's project in Nanning is planned to have a total investment of about RMB 8 billion ($1.15 billion) on a site of about 975 mu (0.65 square kilometers), mainly for the R&D, production and manufacturing of battery cells, modules and other products, according to the article.

After the project reaches full production, it will achieve an annual output value of over RMB 10 billion and create about 9,000 new jobs, the article said.

BYD is not only the largest new energy vehicle (NEV) maker in China, but also the second largest power battery manufacturer in the country.

China's power battery installed base in August was 27.8 GWh, up 121.0 percent year-on-year and 14.7 percent from July, according to data released earlier this month by the China Automotive Battery Innovation Alliance (CABIA).

In the lithium iron phosphate market, CATL and BYD had a share of 42.65 percent and 35.18 percent respectively in August, according to the data.