The project is scheduled to be completed and put into operation on July 30, 2023, with an annual production value of about RMB 100 billion when it reaches production. 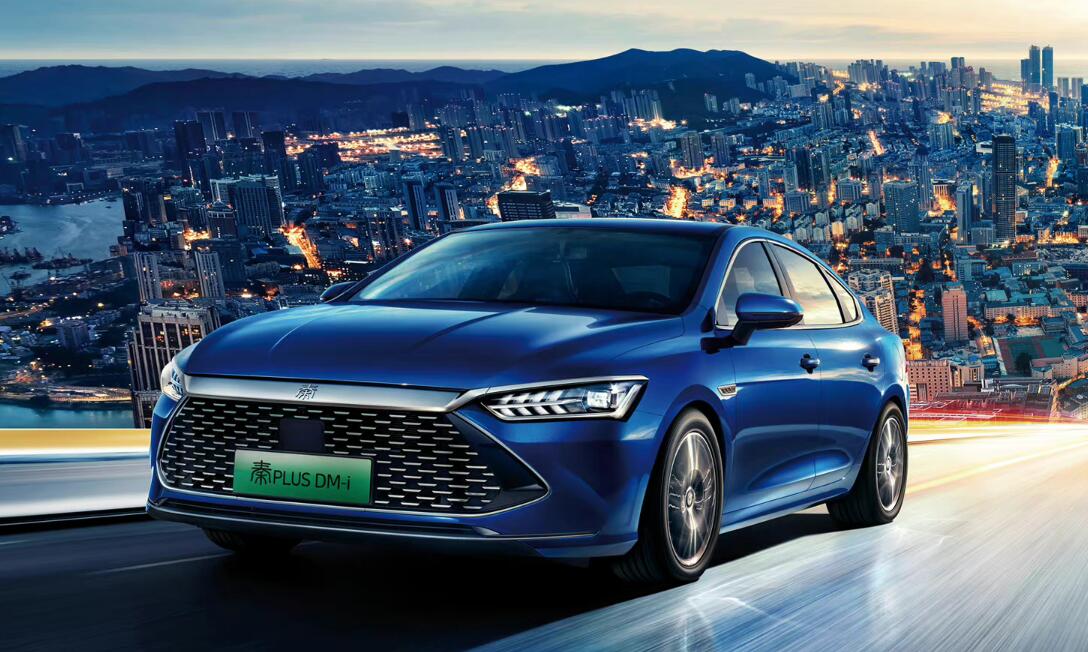 BYD has officially started construction on a new project at its fourth industrial park in Shenzhen, where it is headquartered, which will provide parts and components for the country's largest new energy vehicle (NEV) maker.

This is the second phase of BYD's industrial park in the Shen-Shan Special Cooperation Zone, with a planned total investment of about 20 billion yuan ($3 billion) and a planned land area of about 3.79 million square meters, according to a local Shenzhen TV report today. 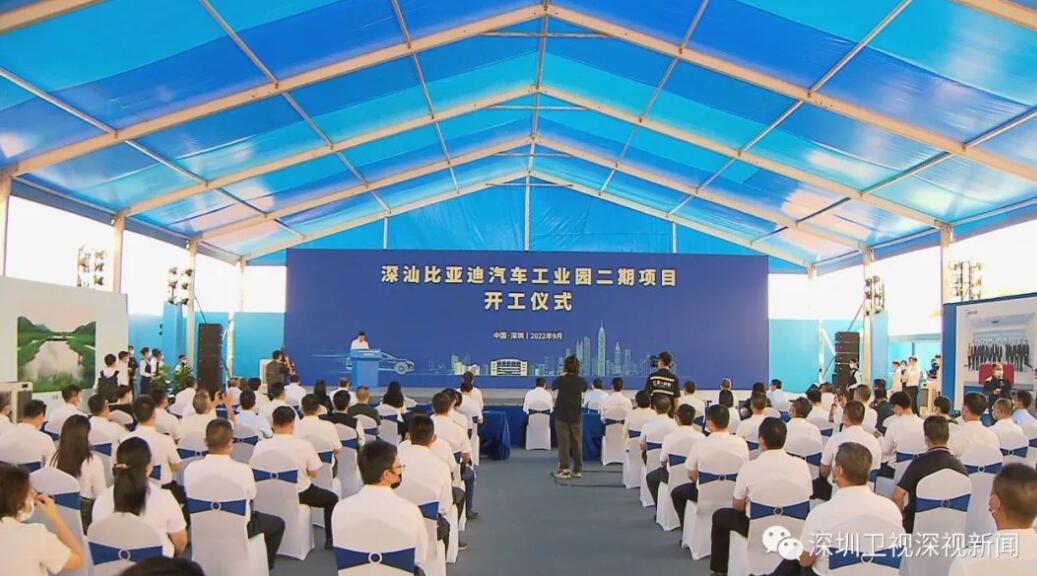 The project will be divided into three sites C, D and E, which will become a core parts production base for BYD, with a total labor demand of about 36,000 people and an annual output value of about RMB 100 billion after production, according to the report.

By September 30, the land formation of Site C will be completed, and the entire phase II project is scheduled to be completed and put into operation on July 30, 2023, according to the report.

The second phase of the project is expected to be put into operation by the end of July next year, and BYD will keep its eyes on the target and push for the early completion and operation of the project, the report quoted BYD chairman and president Wang Chuanfu as saying. 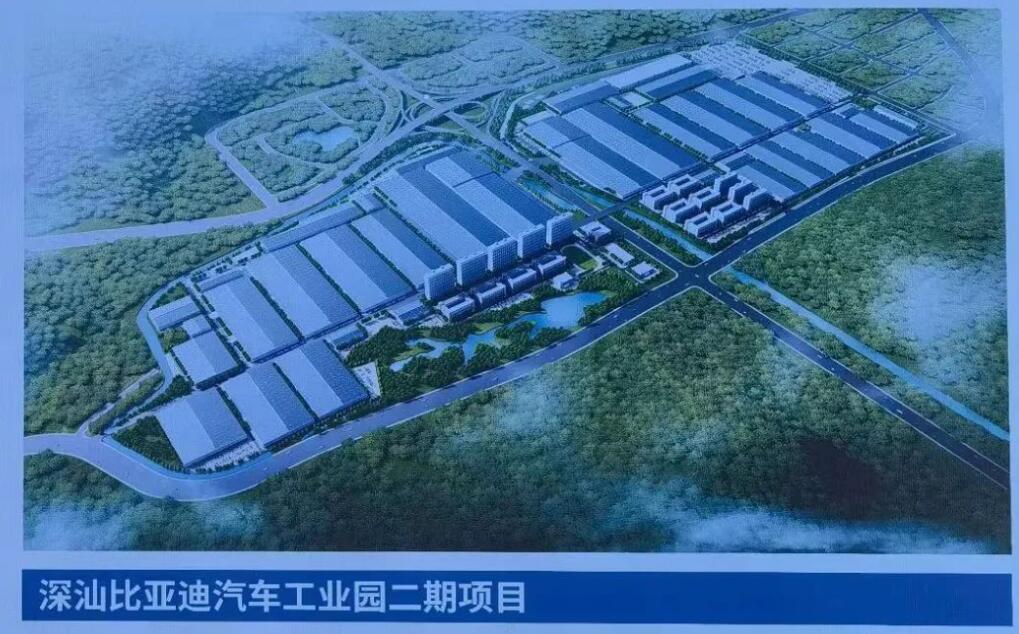 BYD currently has about 400,000 employees worldwide, with more than 100,000 in Shenzhen, where its headquarters are located, according to a report in the Shenzhen Evening News in June.

BYD's Pingshan campus is home to the group's global headquarters, with an automotive and parts R&D center and a high-end NEV manufacturing base.

The Longgang Park is BYD's precision industrial manufacturing base, which provides processing services to global electronics customers and was once the world's largest mask factory.

Shen-Shan Park is BYD's fourth park in Shenzhen which is under construction. On August 13, 2021, the Shen-Shan Special Cooperation Zone management committee signed a strategic cooperation agreement with BYD, which plans to invest RMB 5 billion to build the first phase of the industrial park.

On January 30, 2022, BYD pledged to invest an additional RMB 20 billion for the construction of the second phase of Shen-Shan Park.

With a total investment of RMB 25 billion, the first and second phases of Shen-Shan Park are expected to have an annual output value of more than RMB 110 billion when all the projects reach production, according to Shenzhen TV.