The production line, which completed installation on September 5, can produce 500,000 automotive chips per year. 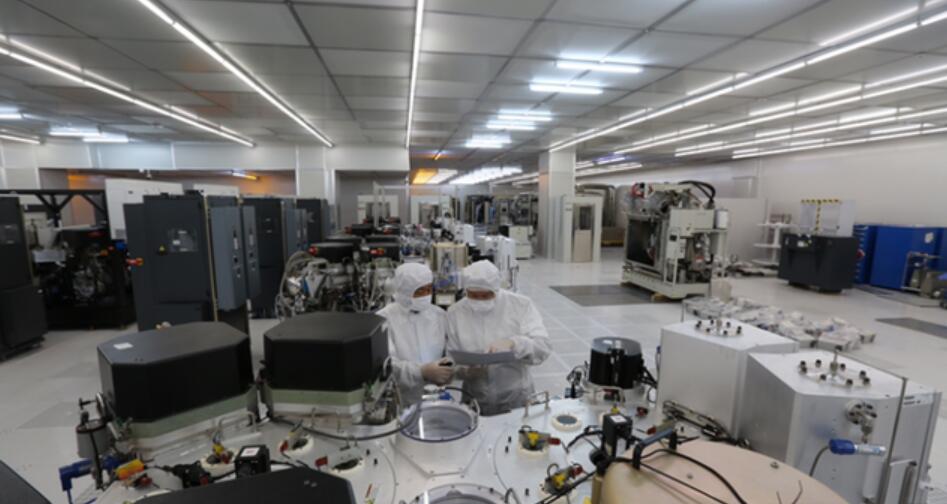 BYD's semiconductor division will start production next month at its facility in Changsha, Hunan province in central China, after its similar facility in Jinan, east China's Shandong province, went into operation earlier this year.

The plant is expected to go into operation in early October and can produce 500,000 automotive chips per year, according to the report.

Key equipment for the production line, including photolithography machines, etching machines and ion implanters, are imported, with 208 sets, worth about RMB 890 million, the report said.

The equipment began arriving in Changsha in June, and local customs authorities set up a special task force to speed up the clearance process, helping BYD Semiconductor advance the production line's start-up schedule by one month, according to the report.

The company entered the industrial MCU field in 2007 and ranked first in China in terms of market share of industrial-grade touch MCUs.

At the end of February, local media reported that BYD Semiconductor's 8-inch automotive power chip project in Shandong went into production, with a planned annual output of 360,000 wafers.

This will help alleviate the shortage of high-power chips for new energy vehicles, The Paper reported, citing a TV station in Shandong.

The project was put into production in January this year and is expected to reach full design capacity in the next year or so, Li Haitao, deputy general manager of BYD Semiconductor's Jinan branch, said at the time.