The latest 1200V 1040A SiC power module is BYD Semiconductor's highest power SiC module and will be used in higher power NEV platforms in the future. 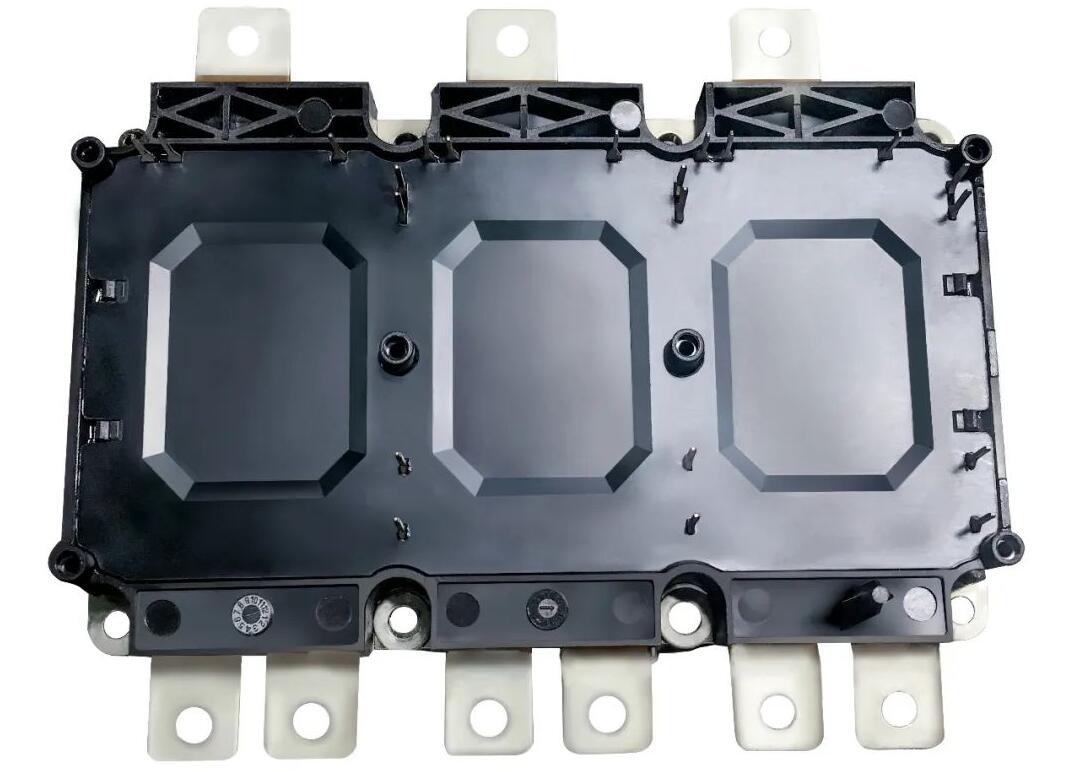 BYD Semiconductor has achieved a new breakthrough in the performance of silicon carbide (SiC) modules after it launched the first such product two years ago.

The semiconductor division of BYD recently launched a 1200V 1040A SiC power module that boosts power by nearly 30 percent compared to mainstream products in the market without changing the size of the original module package, it said on Monday. 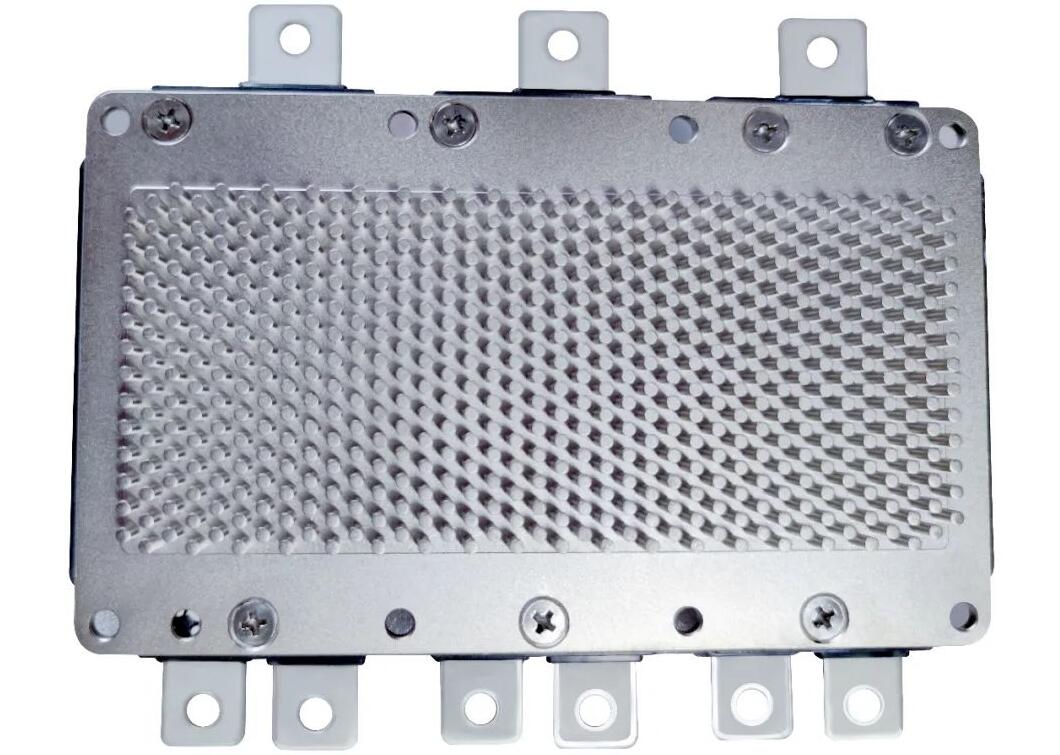 This is BYD Semiconductor's current highest-power SiC module, which will be used for higher-power NEV platforms in the future, the company said.

BYD Semiconductor was established in October 2004, with BYD as the controlling shareholder.

The company entered the industrial MCU field in 2007 and ranked first in China in terms of market share for industrial-grade touch MCUs.

In 2020, BYD Semiconductor launched the first 1200V 840A/700A SiC power module, which has been used in the motor drive controller of some high-end BYD models.

The latest 1200V 1040A SiC power module uses a double-sided sintering process, unlike the traditional practice of using a soldering process on the lower surface, according to BYD Semiconductor.

This allows the module to increase the thermal conductivity of the connecting layer by up to 10 times and reliability by more than five times, it said.

The SiC module operates at junction temperatures of up to 175°C, and tests have proven that it is more than four times more reliable than the traditional process, BYD Semiconductor said.

This is BYD's second new product in the past three months.

BYD Semiconductor introduced its BS9000AMXX series of chips for automotive 8-bit MCUs in March, and it significantly reduces automotive software costs and complexity compared to similar products in the industry, the company said on April 20.