Denza plans to start showcasing the D9 MPV and opening it for test drives in some core cities in China in June-July, and will officially launch the model in July.

Pre-orders for the Denza D9 have already exceeded 20,000 units, just a month after it opened for pre-orders on May 16, Zhao Changjiang, general manager of Denza's sales division, said on Weibo today, adding that this was achieved on the basis that people have not yet seen the actual vehicle and the company has not yet spent any money on marketing. 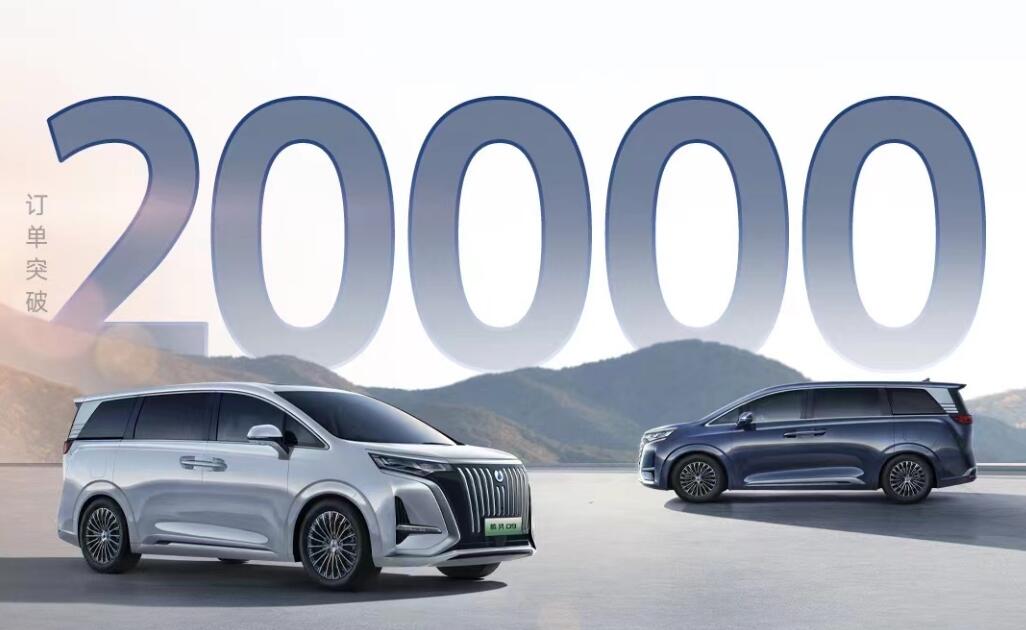 Denza plans to open the MPV for showcase and test drive in some core cities in June-July, and start allowing consumers to pay official deposits and go on sale in July, with deliveries starting in late August, Zhao said.

Denza's team is pushing full steam ahead with its channel and service system. It originally planned to set up sales stores in 68 cities in China, but saw a lot of orders from smaller cities as well, so it decided to expand its offline network's touchpoint layout to 117 cities, he said.

Denza is a joint venture established in February 2011 by BYD and Daimler, each holding a 50 percent stake at the time, the first Sino-foreign joint venture in China to focus on new energy vehicles (NEVs). In February 2022, Daimler AG was rebranded as Mercedes-Benz Group.

In an announcement at the end of January 24 this year, BYD said it signed an equity transfer agreement with Daimler for Denza, which will increase BYD's stake in the company to 90 percent and reduce Daimler's stake to 10 percent.

In the Chinese market, there are only few MPVs to choose from, the most well-known being the Buick GL8 and the Toyota Alphard.

Denza's D9 MPV seems to have received a good initial reception, with the company announcing a few hours after the launch that the MPV received over 3,000 orders within 30 minutes of the start of pre-sales.

Prior to the D9, Denza has only one model available, the Denza X SUV, offered in both a plug-in hybrid and an all-electric version.

Denza is now actively expanding its offline stores, with 76 stores in 51 cities in China already under construction as of June 8, Zhao said on Weibo last week.

On Monday, Denza said on its WeChat account that it will complete 100 offline stores in China by July 1, with the first stores opening in July.