NIO gross margin to get some fix in Q3, says Soochow Securities 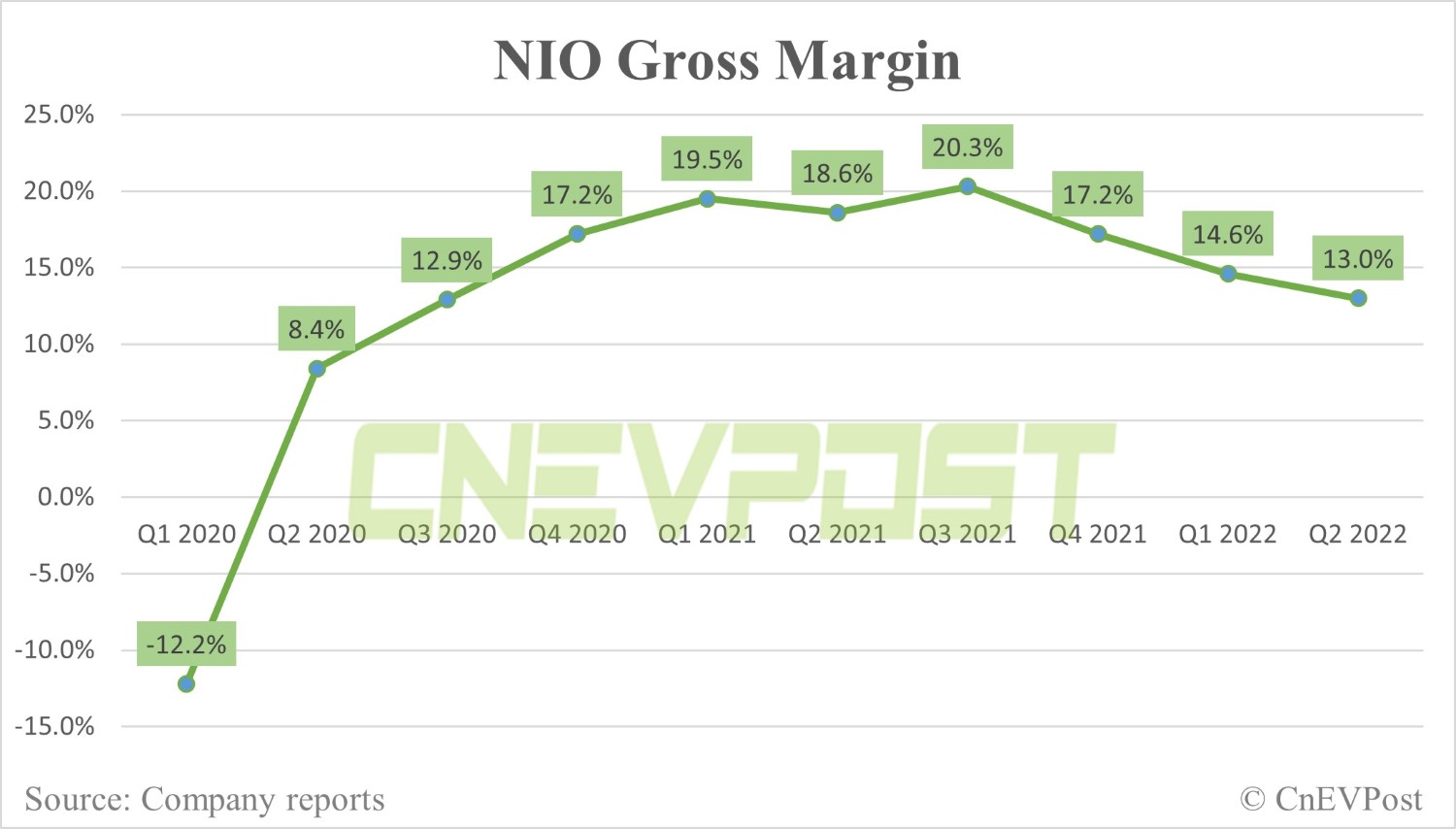 NIO's gross margin is expected to recover somewhat in the third quarter, given that deliveries of its NT 2.0 platform-based SUV, the ES7, began in August and orders following the previous price hike began in the third quarter, Soochow Securities analyst Huang Xili's team said in a research note published Monday.

NIO ET7 contributed a higher percentage to deliveries, but higher battery costs contributed to the result, the team said.

NIO reported earnings on September 7 that it posted revenue of RMB 10.29 billion ($1.5 billion) in the second quarter, above market expectations of RMB 9.8 billion.

Its gross margin in the second quarter was 13 percent, down from 14.6 percent in the first quarter and a new low since the third quarter of 2020. 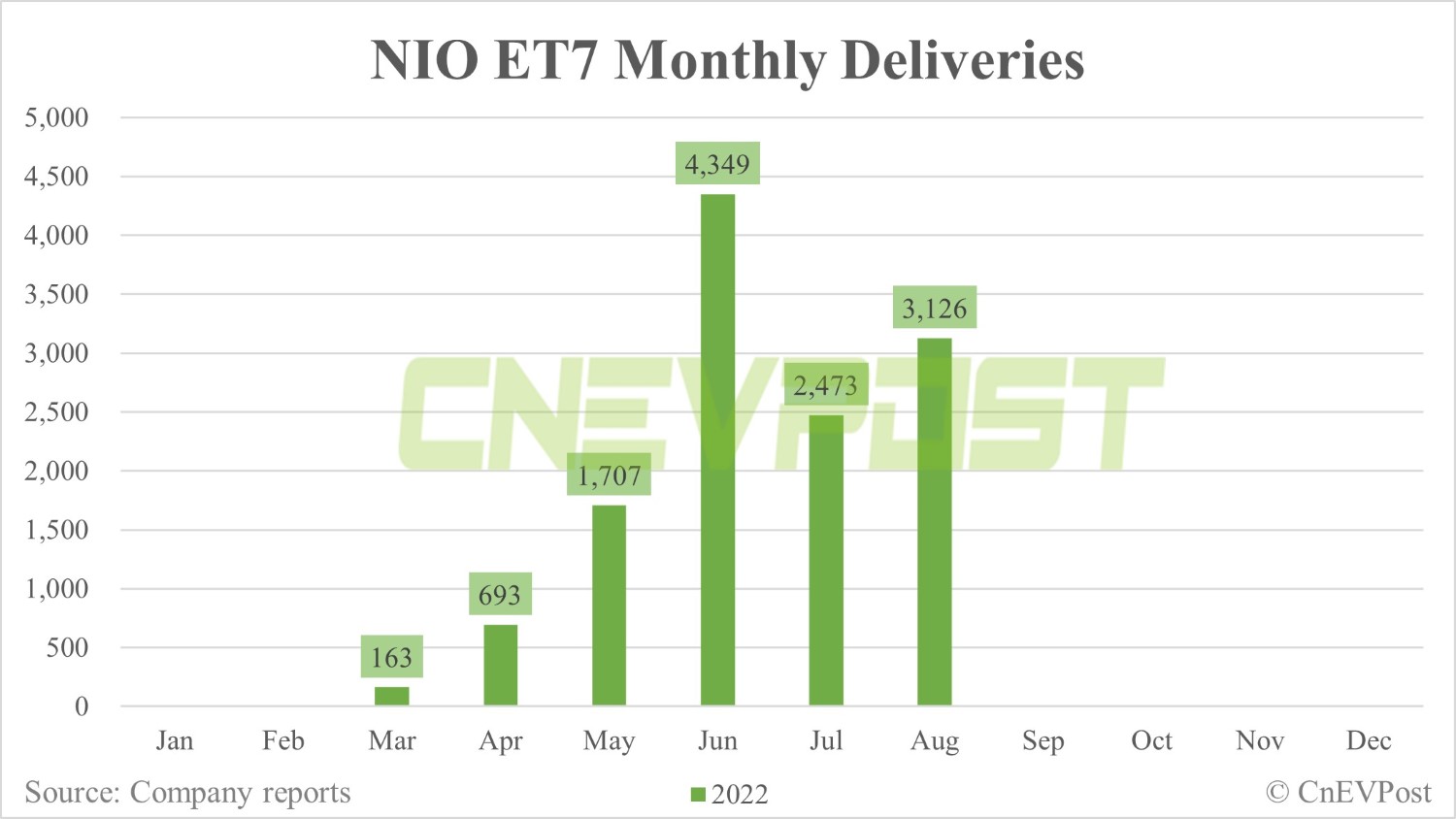 "On a full-year basis, ET5 will start delivery at the end of September, and we expect ET5 to contribute a relatively large incremental sales volume," the team at Soochow Securities said.

They expect NIO's net loss attributable to common shareholders to be RMB 7.33 billion, RMB 5.314 billion, and RMB 2.418 billion, respectively, for the period.

It is worth noting that NIO's management had said in the fourth-quarter 2021 earnings call in late March that the company aims to break even in the fourth quarter of 2023 and achieve annual profitability for the first time in 2024.