Geely affiliate VREMT says its 600-kW supercharging technology is now in mass production and ready to be brought to market quickly. 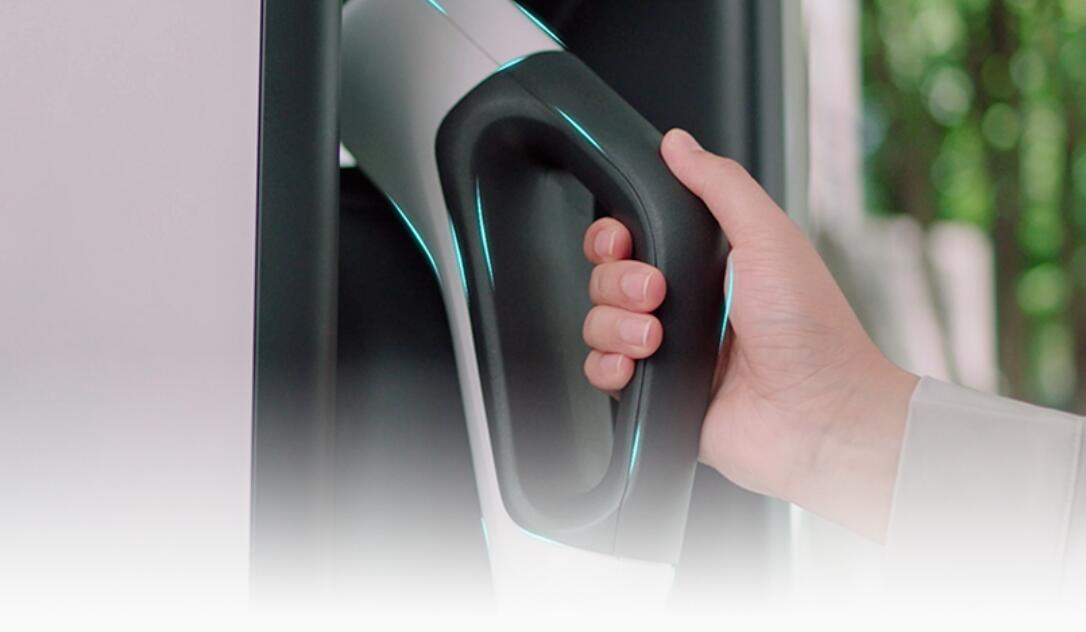 XPeng Motors demonstrated a month ago the technology that allows vehicles to get more than 200 kilometers of range on a five-minute charge. Now, a Geely affiliate has unveiled technology with even faster charging.

Geely Auto's affiliate Viridi E-mobility Technology Co Ltd (also known as VREMT), on September 8 unveiled its supercharging 2.0 technology, which it said allows vehicles to be charged with up to 600 kW power.

With this technology, a five-minute charge can allow a vehicle to travel 300 kilometers, VREMT said in a post on its official WeChat account.

VREMT has increased the voltage and current of the supercharging pile by boosting the liquid cooling technology, thus increasing the charging power, it said.

It is currently the only one in China that allows charging power of 600 kW, the company said, adding that the technology is officially in mass production and can be brought to market quickly, it said.

Owners will be able to recharge their vehicles in the time of a song, and it will be as easy and fast as refueling, VREMT said.

On August 15, XPeng introduced its ultra-fast charging technology, and a real-world test showed that the XPeng G9 was able to get a 210-kilometer CLTC range in five minutes when using the company's S4 ultra-fast charger.

XPeng's S4 charging pile has a maximum power of 480 kW, a maximum current of 670 A and a peak charging power of 400 kW, the company's chairman and CEO He Xiaopeng said at the time.

Back to VREMT, its supercharging 1.0 technology enables 360 kW of charging power and is already being used in charging stations for Geely's premium electric brand, Zeekr.

When using the 360-kW charging piles, the Zeekr 001 can achieve a 120 km range on a five-minute charge, VREMT said today. 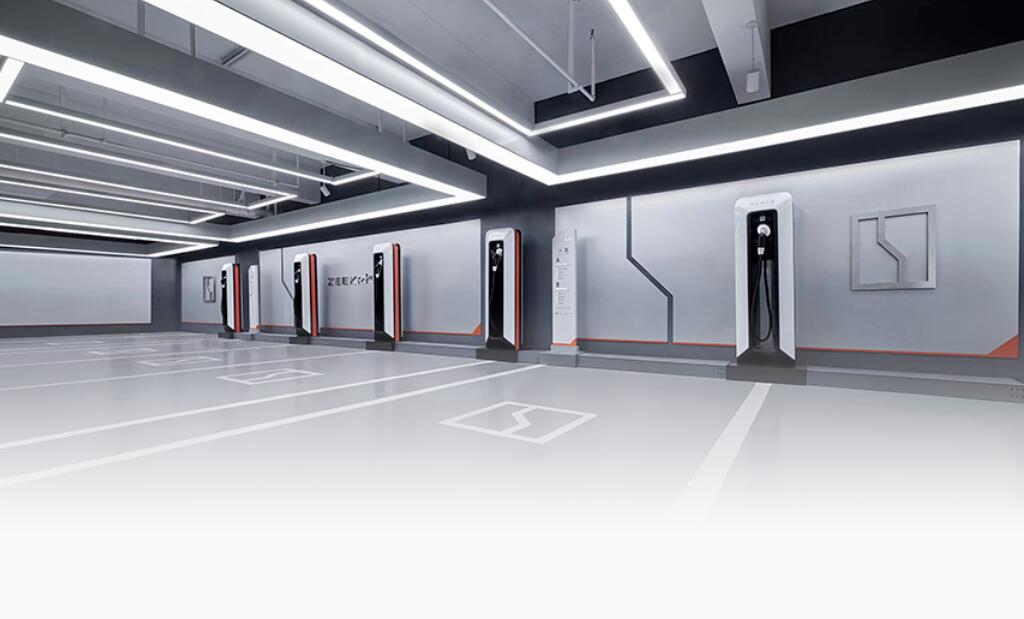 VREMT's 600 kW supercharging technology is expected to pave the way for Zeekr's use of CATL's Qilin Battery.

CATL officially launched the Qilin Battery, or CTP (cell to pack) 3.0 battery, on June 23, claiming it can support vehicles with a 1,000 km range.

Zeekr's only model currently on sale, the Zeekr 001 coupe, will use the ultra-long-range version of the Qilin Battery, making it the first production model in the world to carry the 1,000 km range Qilin Battery.